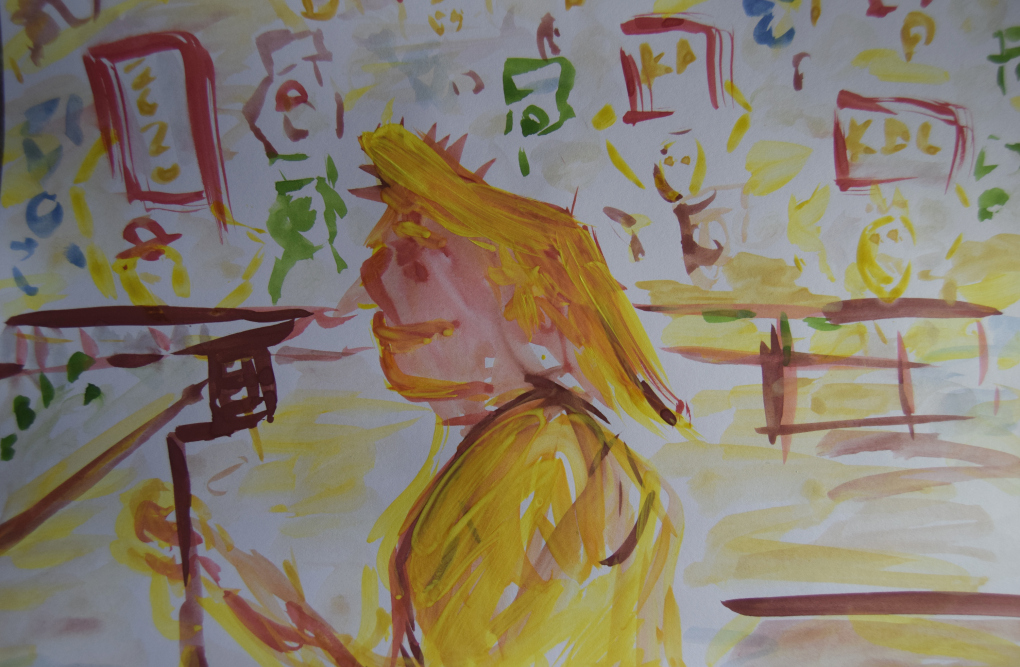 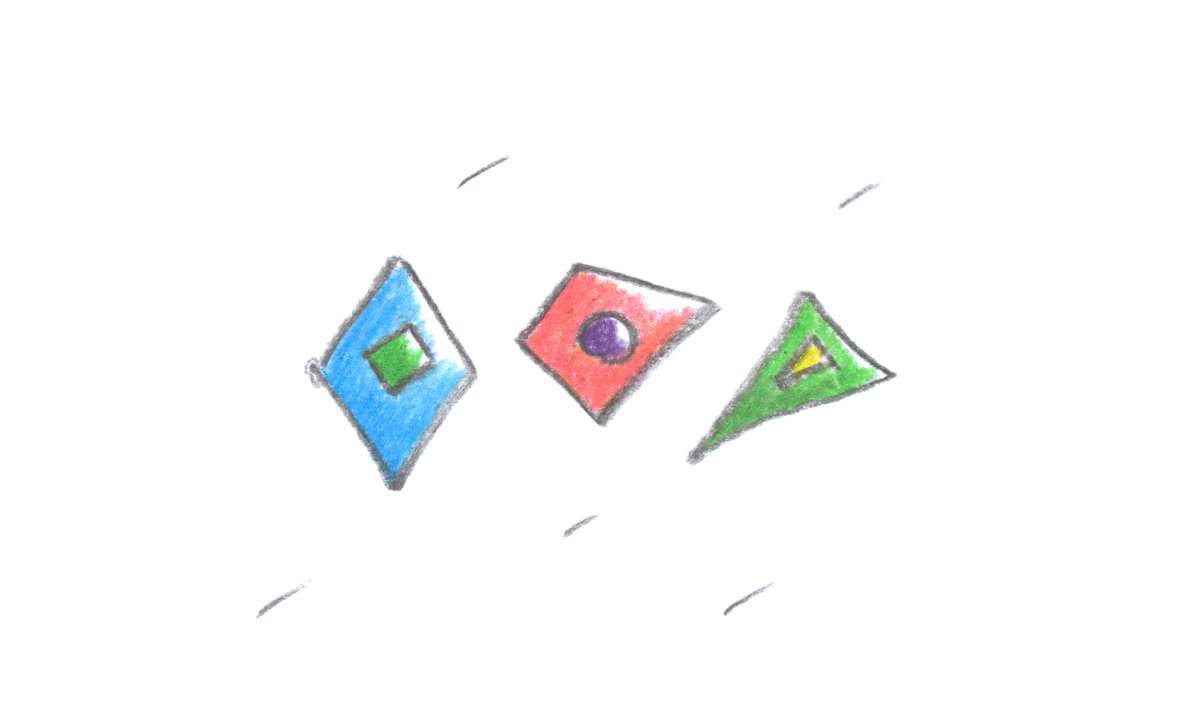 We see wars of thrones have shifted from physical interaction into legal fields, fuelled by the media and independent sources, and we understand, that the future of the right decision making would be either correct or fatal. Having a critical ability to solve logical and legal problems would deprecate fake news, fake sciences and everything else that is not genuine or worthy.