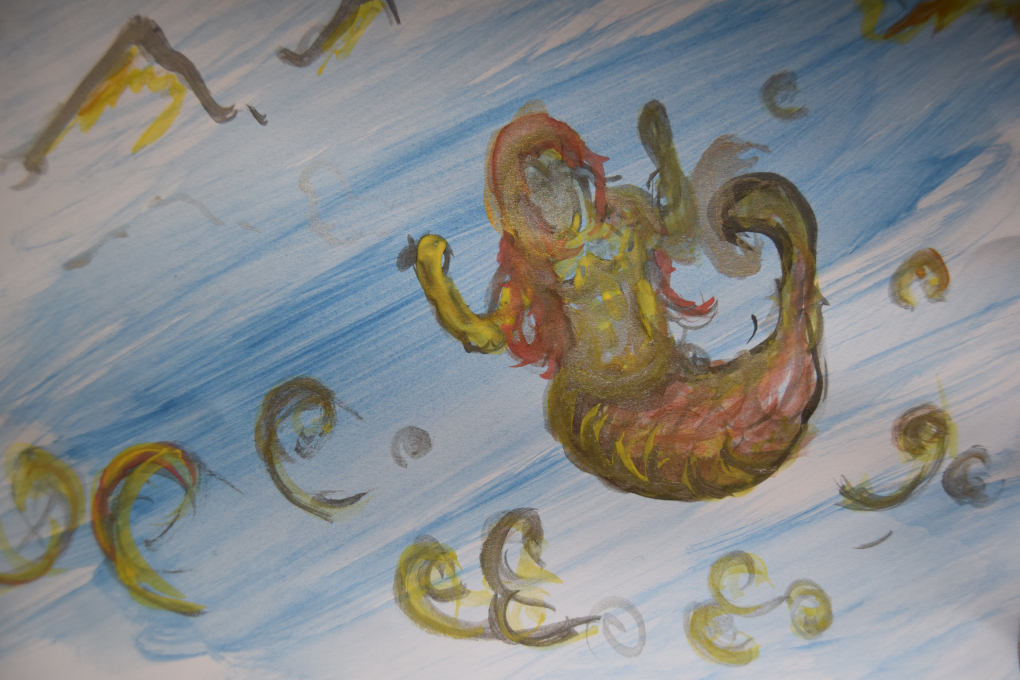 It was the 90s. Why exactly the 90's? First of all, we aren't stuck in time and we enjoy the current works much more, but there is some formula that is still present in the contemporary fantasy animation titles, and even that, soon will fade away. Going to be gone with the wind, like the 60's or the 70's.

The fantasy trends in the cinema, animation, books and music industries progress in trailing spirals. It takes a long time to re-invent the niche - taking all the hits from the previous era and re-inventing them. Right now, in 2020, we feel that the era of the 90's is still observed and managed by the creators around the world. Though, it is gradually being distilled, refined and eventually, will be obliterated completely. The 90's era still has some of the unraveled potential, due to the technological limitations of its time, that haven't been fulfilled completely. For how long it will last these days, nobody knows, because some eras tend to come back in a callback syndrome.

The prince and the pauper

There is a classic Disney mantra of the 90's, that still preserves its appeal to the animated series and movies. Some of the recent re-makes prove that: the Lion King (2019), Aladdin (2019), Beauty and the Beast (2017), Christopher Robin (2018), and other titles, that are mostly from the 80-90's era. Disney, as the biggest animation player in the fantasy genre, keeps it all classic, with the benefit of the most recent acquired studios as Pixar, Blue Sky and Lucas Arts.

The other notorious titles from the classic era: 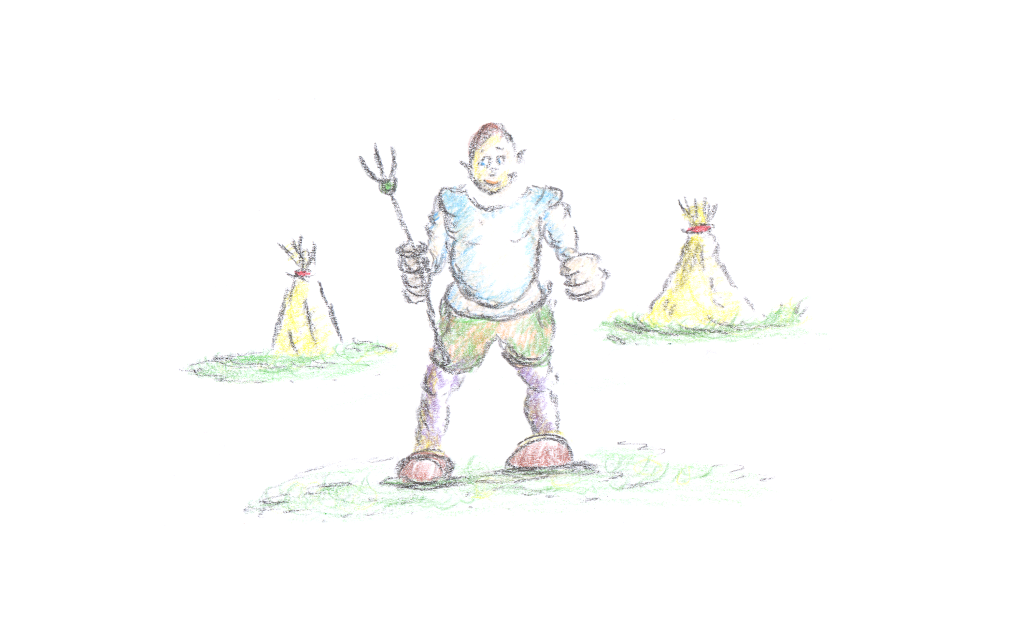 Many other titles, that were re-injected into Disney's One Saturday Morning cartoons, serve as another example. Not a secret, that most of the Disney works were the adaptations of Hans C. Andersen's and other classic authors tales. But what revamps those works, is the right colour-code and characters. Putting the studio soul in each animation frame, turned the simple fairy-tales into an Oscar winning cinema.

Was Disney's writing that good, their movies became so popular?

The commercial management and the success of their parks, toys, merchandise, etc, were establishing a good business model. The traditional animation isn't cheap to produce, even today, in times of inflation and talent shortage, the price is rising.

Traditional animation done by real masters, is hard to replicate and it had played a huge role in the fantasy establishment and popularization. Disney's hand-drawing had achieved the top levels of a minimalist Romanticism, which is something unable to be done with any other technology. A something, that had went beyond commercial purposes, at first look. Paintings, done by traditional artists in contrast to the semi-tech artists, stood out originally. Almost each hand-drawn scene invokes examination in Disney's scenes, each corner of a castle table is examined and streaked with details.

In the course of the animation development, we have witnessed how the traditional medium went down, and the generations of viewers were split between the digital age and the conservative art. Studios like DreamWorks and Pixar had brought us believable 3D animations that were far more engaging, from a different perspective. The success of the new sci-fi, the groundbreaking technology, the reshaped fantasy of Harry Potter, Game of Thrones, Narnia and other series - all have had challenged the classic fairy-tale formula. 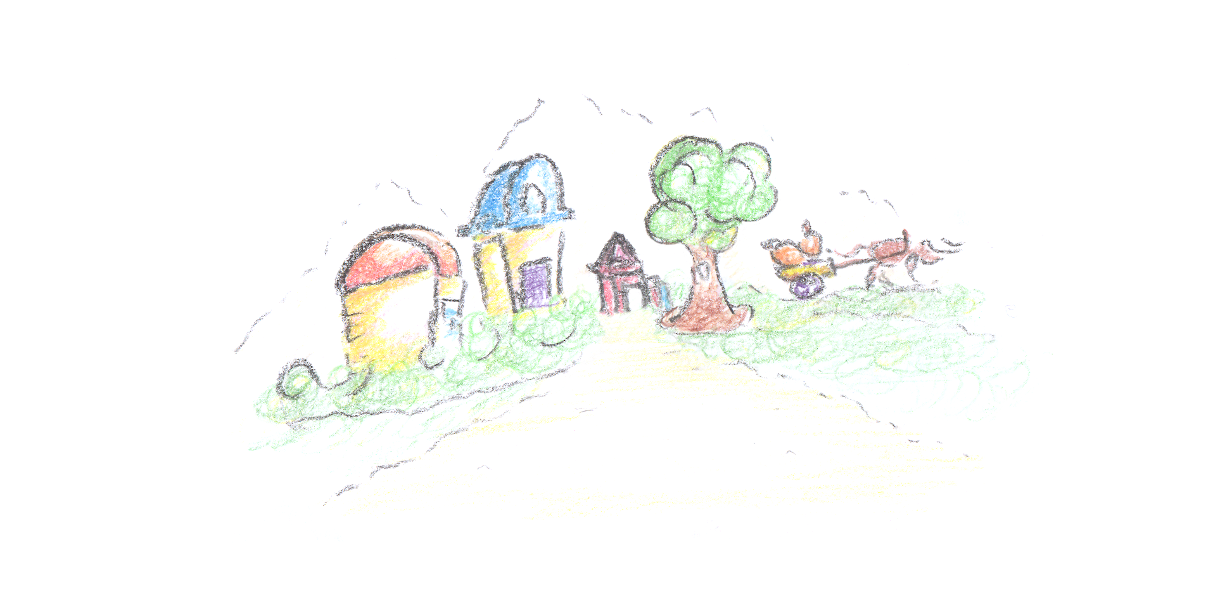 Each new, original title brings something else to the reader/viewer, substituting the old elements of the unexplained with the technology. Each series bring more from the current advancements - we no longer believe in green people living on Mars. Same happens to the fantasy genre: one wizard cannot withstand an army of orks, a magical wand doesn't turn somebody into a frog, for there would be no sense in such powers, etc.

An explained example of how the military works, the heating system, the catacomb excavation, burials, castles and other environments in the fantasy genre, that most of the time omitted or given as granted. Such explications should all be present in good works. Dragons, golems and other giants (e.g., Kramons in Globiuz), are also bestowed for viewer's discretion. And many elements of them are the relics of the folk-tales. Not so many authors have bothered to explain the origins of each and every race in the book (like did so the Globiopedia). Elaborating on the fictitious monsters: what constitutes its spinal cord, skin, crust, language or aggression? Why would many writers omit such daring steps?

Because it would mean rewriting the whole fantasy genre!

Which is in fact, a daring decision. Especially, when we live in times of trends and product placements (which is also good, in its own way). Writing a compelling story in time, with the turnover management and box office forecast in mind, takes a craft.

Tracing back to the classics

Were such creators as Disney, Pixar, Lucas Arts, etc were driven merely by the visuals? Most of their works were gaining up recognition through the writing.

Some of the best Disney's movie-scripts, which we didn't mention previously, are: 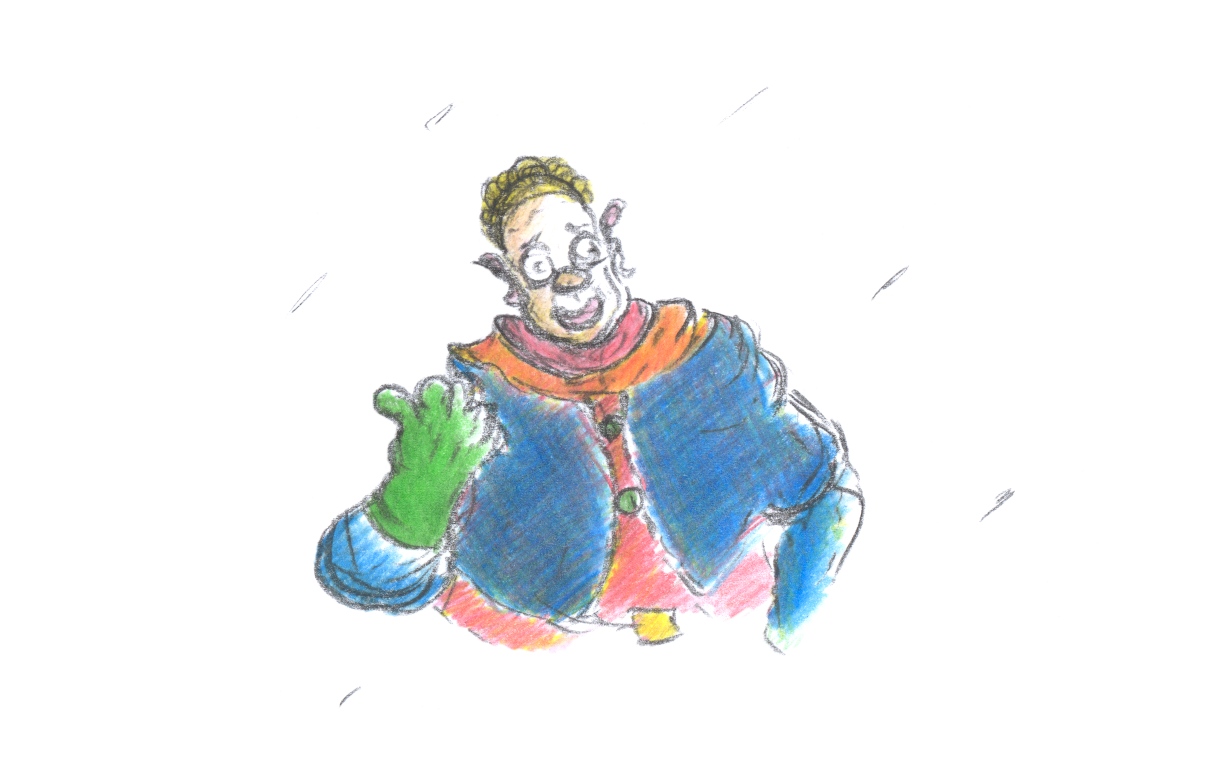 What this all has to do with Globiuz?

There is a fairy-tale of good and evil, of ugly and beautiful, of prince and pauper - and there is a whole world, served to you as an environment. A world, that wasn't swiftly covered by a Gulliver traveler, to explore the deviations of the fantasy, a world that explores you instead. Globiuz is a global map, that spins whole continents around your head. There are no talking mice or mermaids, but there is something else to it - the writing.

The novelty of Globiuz is that it hasn't derived its material from any fairy-tale, at least hasn't moved into any pre-existing canvas of H.C. Andersen's tales, so on. Globiuz invented the Globiopedia, the races and the environment of crazy creatures. It had gradually induced the sorcery and magic into the storytelling - the big journey of our friends: Crix, Binglow and Legen.

Globiuz is a story of growing up from the fairy-tales and moving on with the horrors of life. Making a living and surviving on its own. Globiuz moves in search of the last wizards, but Globiuz also understands - the progress is imminent.

By heavy steps and blows, the armies march - they are about to strike the kingdom. The humans have at last united, to fight against the tyranny of nomads. There was no time to wait for any wizards to help or any other dole of luck from above. For those Feranians, there was only the sand, the sun and a little bit of time.

Globiuz is a summer adventure, a fantasy reading, that reminds us of the wild Pocahontas, exploring a whole world of a developed nation. Witnessing the new mechanics, brought out by the dwarfs and the dwellers of Colbroom, putting in use their wit against the magic. It also keeps up with the tavern legends about the dragons, who are hidden at the mountain chains, protecting the magical orb; the forest mazes of Menator, the catacombs of the living dead, and many other stories that are shed on us by an accident.

Globiuz pertains to the best traditions of the classic and popular fantasy genre and it uses the formula of the past as well. All of the aforementioned Disney titles were brought out not only by the technical achievement, but by inspiration. Therefore, we presume, Globiuz is the inspirational work and the novelty on its own.