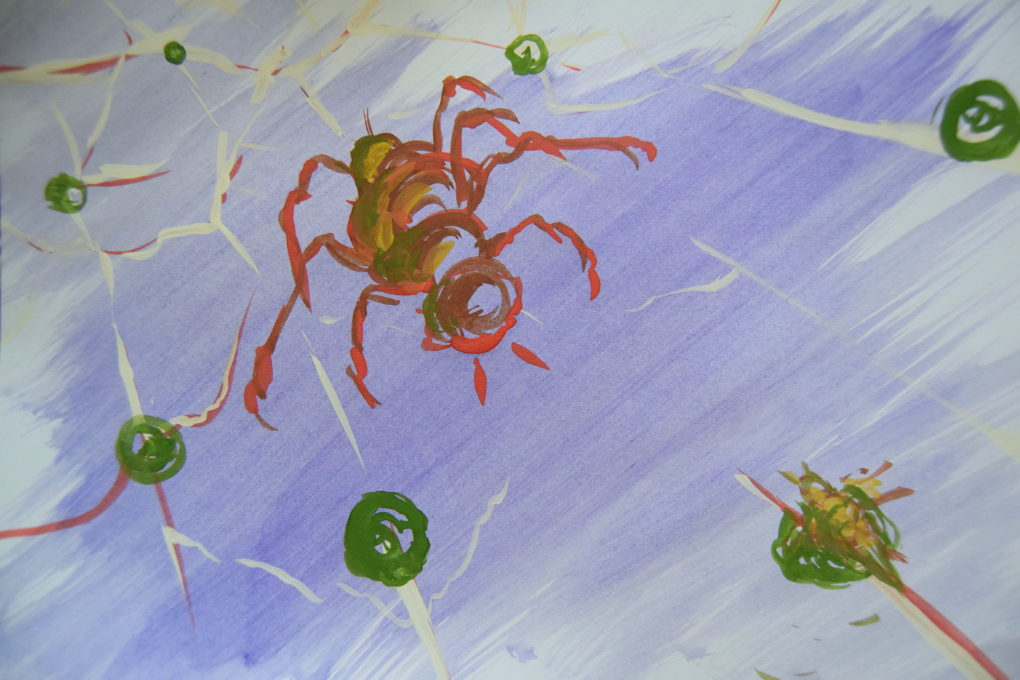 Some of the dead SEO strategies revolve around outdated marketing building, where most of the energy funneled into steps, that don't work anymore, or worse - that penalize your site. Today we are in position of adjusting to Google's 'whims' and standards, and it's our toll that we have created for ourselves. Bing, Ask, SwissCows and other alternative search engines (reviewed by us here), still use some of the 'good-old' strategies of quality writing contra the hype-ranking of your content. For some people, it still works as a fair service of a traditional principle:

Some, on the other hand, would say:

This creates war of trends

The problem is, that no small website could go forward with such an approach and the media giants take advantage over Google's policies. It means, the top sites would reside on tops for even longer periods, regardless of how big your are, because it is most likely (99%) that you won't build (physically) something bigger than Wikipedia or MSNBC. Big companies could allow playing politics with their money, at the end of the day, any search engine capitalizes on adds, and with Google's ~80% of the search share, it's apparent to hold up this plank as long as possible.

Many traditional brands had suffered from that approach (more on brands, reviewed by us here), and the race of the growing social media stars went on loose! Some would say, there is a positive side of the coin - the new wave could come at its full potential! Give a way to the youngsters! Sure! But that was in the 2000's. The days, when you upload couple funny YouTube videos and become popular, are over. It only worked for couple years and the momentum is gone. The online trends are tidal today - you never know, when it's going to fall or rise again.

Without doubt, the traditional, creator's approach had its minuses:

Many sites were copying content from each other, in order to get the ranks, but that was in the 90's! These days, all major search engines could trace out a scammer, i.e. the problem not only in plagiarism, but in the effectiveness of advertisement capitalization. 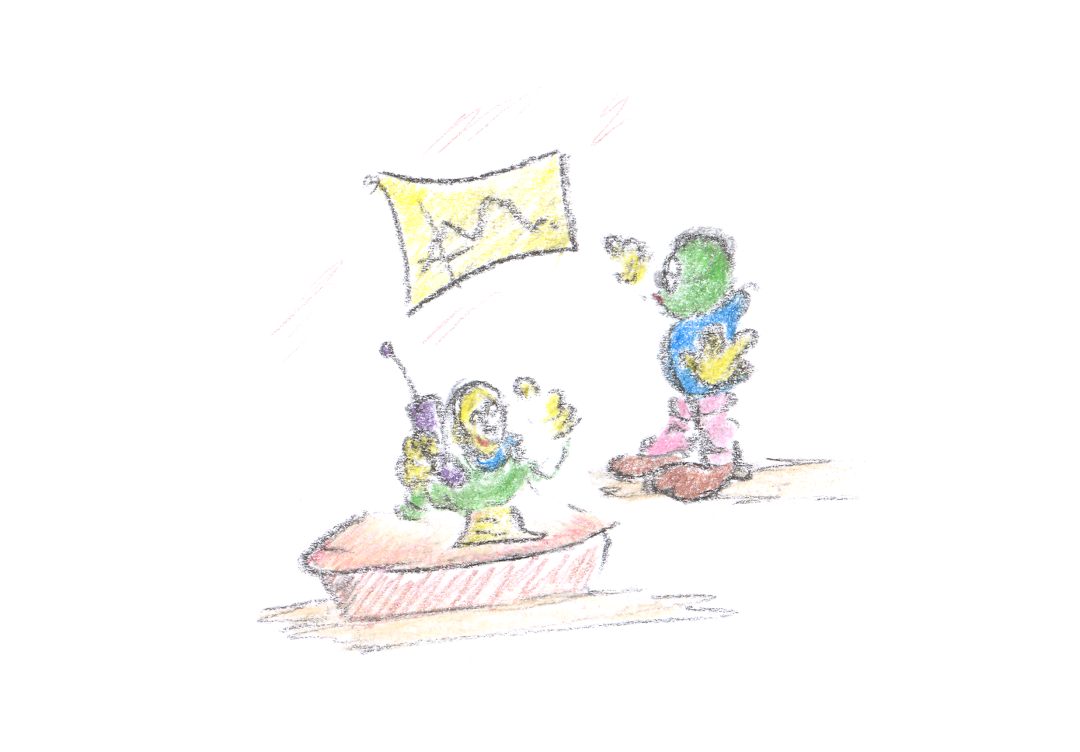 The presence of your website should look and feel professional, but it shouldn't be transforming into a Swiss Army knife. If your personal brand or blog is of a niche type (and 90 % of them are), then you have to use some 3rd party platforms, in order to expand.

Flushed down the toilet

New Google algorithms could erase your site from its search engine existence, that is why it is important to stay in touch with the alternative search engines as a web developer and as a consumer. Even if you go well with the Google policy, which is absolutely normal, for some time, a mere thought of that one day your hard work could be flushed down the toilet by such a giant, creates a fragile perspective for your online presence. You could call it: being jinxed! We don't think, you'd have any time to joke about it, if it had ever happened to you. 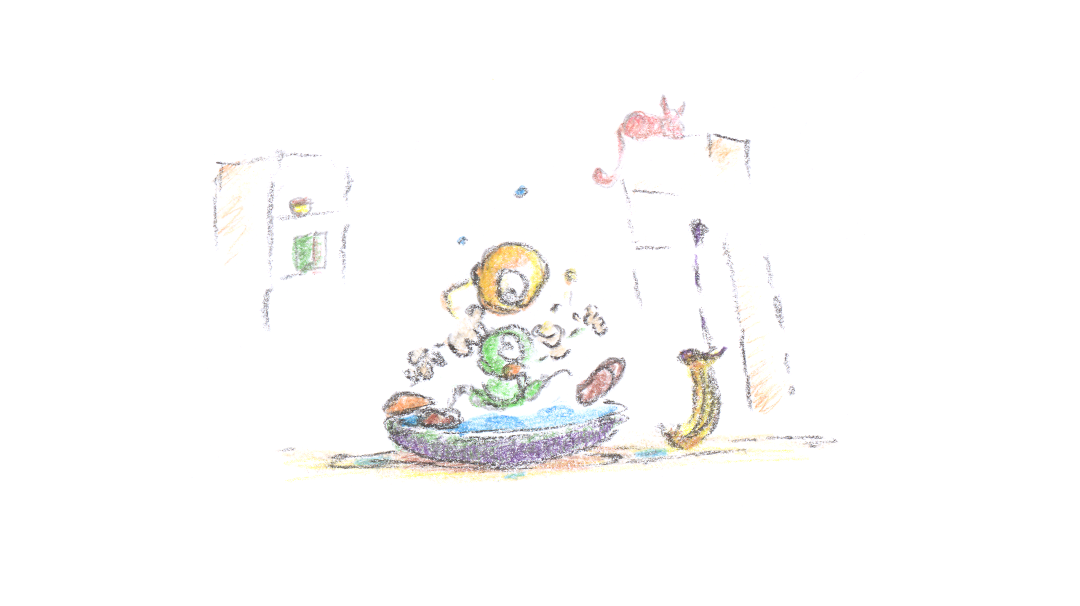 Let us circumspect a bit. Could this even become a worse scenario for independent websites? What if the major search engine takes sides in politics and violates fair business principles? Basically meaning, quelling the competition down, before it even starts racing? The New York Times on: The Case Against Google, The Yale Papers on: The Antitrust Case Against Google and monopolisation, and many other cases and court investigations that warn all of us, that something shady is going on there.

Whether there are any politics or not, the SEO strategy based on a sole search engine algorithm could create a consumer monopoly, and we have created that monopoly by ourselves, by using Google only. Therefore, the successful online market strategy of the 21st century:

is no longer adjusting to the trending search engine, but directly to consumers and followers.

Today's apps and services allow that change to happen. And we aren't trying to discredit Google, the search engine that helped the world to discover more info than with Yahoo (: D, don't you like sarcasms?), but to warn to never rely on the same tech for too long. Viral search, voice search, the AI search - all those things are going to replace the classic search engine bar. And the task in the future would similar - not to use the same AI in helping you.

Use different droids for those tasks!

With the advancements of the AI crawling, data modeling and probability reasoning, the market won't go away, but would become evaluated differently. Right at the moment, the rank and the trend values of content are the main streaks of assessment. The ranking indices are set in the search engine algorithms, but we know for sure - the content is king and nothing beats the live followers of it. 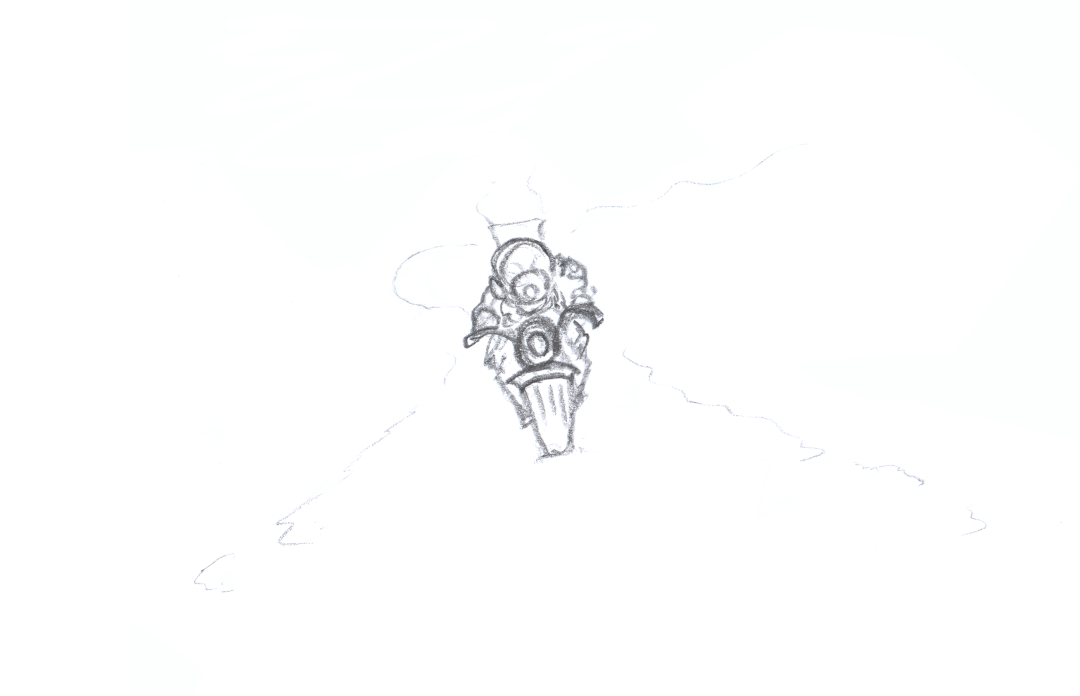 Instead of technically optimizing the SEO adaptability, which is either hard or expensive, it is better to switch onto market, that shifts to a quality product/service. The top five search results are most likely taken by those top 5 companies. Chasing each other on the search engine index rank is a goner business. Therefore, some factors in the online marketing seemed never gone old:

Those who promote for a living, could define more steps - a wisdom, that nobody would give away even for money. Learning certain channels of distribution and trying to stand out from the crowd - is the next go in the generation of young artists. Traditional brands go, but the youth should re-define the online presence in a more productive way, rather just vanity press.

Young artists, musicians and content creators actively form their own distribution platforms. Those platforms that existed before them, either change with them or disappear. Content creation is no longer a problem for talented people, the distribution is altered by the changing social media. No longer traditional publishers hold the monopoly on: books, music albums or video content. The global self-publishing platform is around 10-15 years old and still effective.

Everything new - is something well-overseen old. In a free web content submission, suddenly everyone becomes a content creator and competitor. If you write comments on platforms like Facebook, Reddit, etc - you create content for them. That's why, those platforms value their users, and you must understand, that the chances of being discovered have been altered drastically. Therefore, it is important for young talents to remember - the content you create, belongs to you, so value it! Because, if you won't value it, then nobody will.