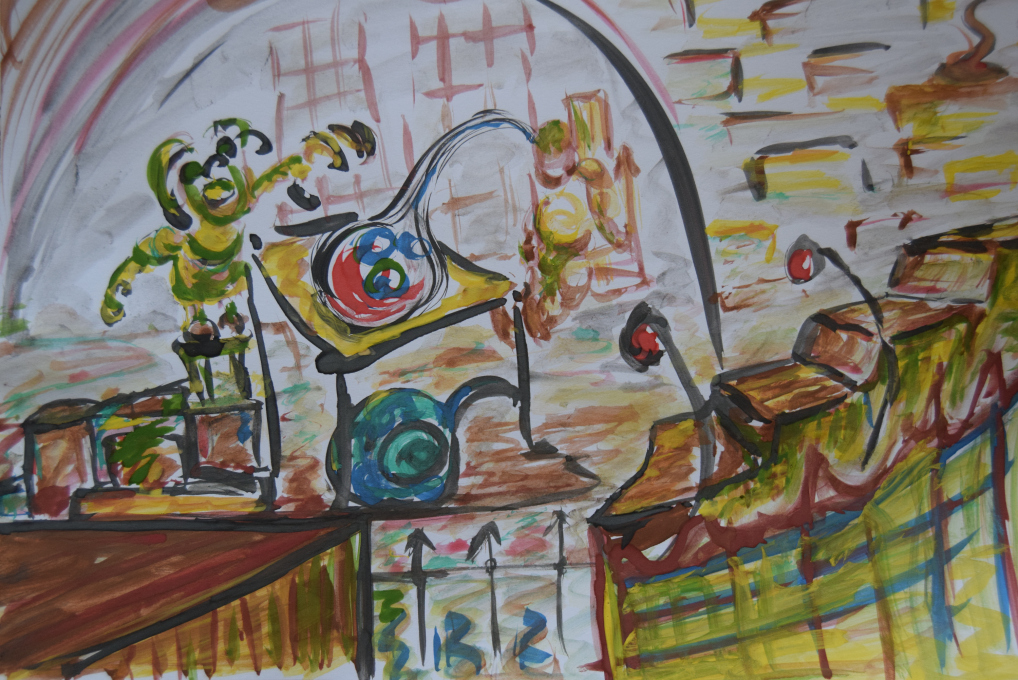 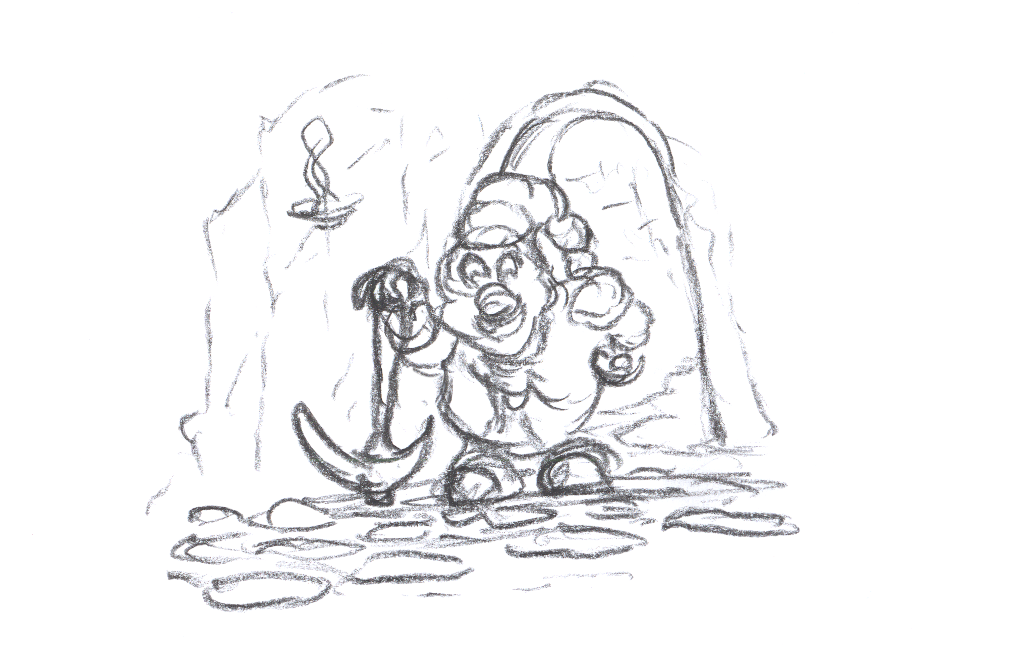 You could recall many occasions reading a short book, where you were the only one who regretted that it was too short, not the author. So, make it curt and neat. 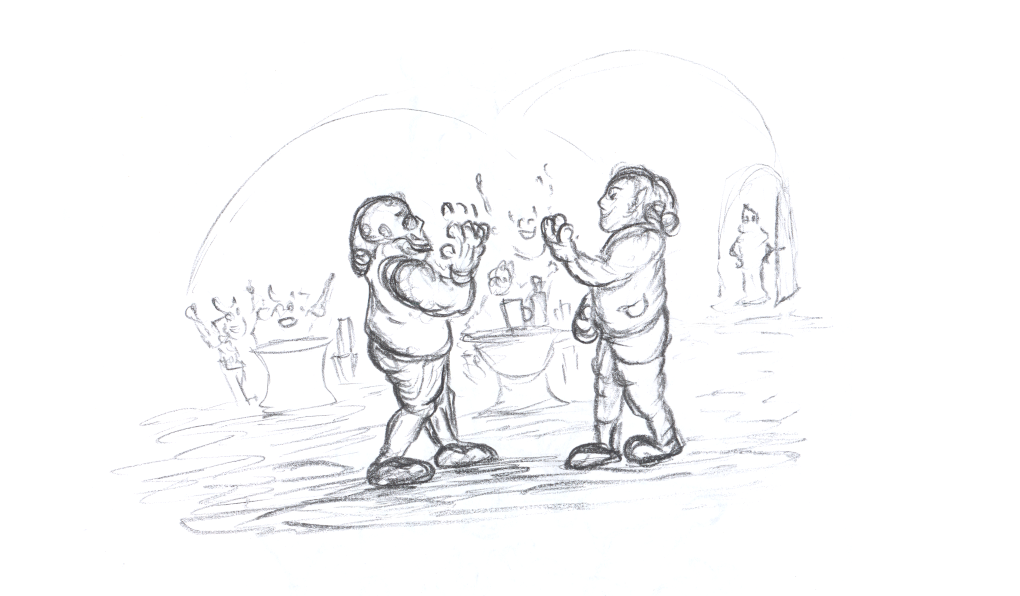 What is the most appealing character in most works of creative writing? A daredevil explorer, a soul-searching warrior, an exuberant wizard girl with freckles, a slimy niggling bookworm, or just a real life character. Fantasy genre from all over the world has revealed many sides of protagonists, some of the darkest secrets of their antagonists, letting us to explore further the canvas of fantasy. The Globiuz, e.g. does not concentrate on a sole premise only, and the series of it do not include the same plot of ongoing wars against the evil - we are not affixed on the same plot throughout the series. The mature character development, that was well exposed in the series of Wheel of Time and Harry Potter, is present in Globiuz.