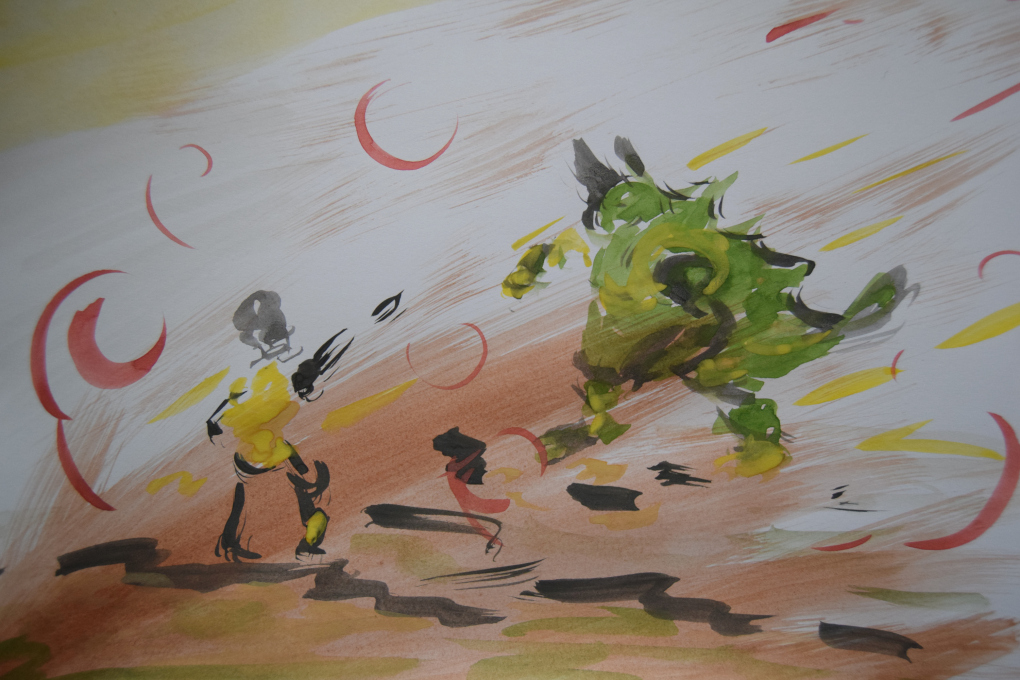 We see that Netflix and the other streaming channels like Amazon Prime dominate the market of movie entertainment. Viewers like to watch something what they like, perhaps even following their established franchise - the product they knew from their childhood.

The best examples are the movies that were made from the computer games, books and simply the remakes of the old popular series. We see the examples of The Witcher series on Netflix, based on the sales numbers of the game title, The Dark Crystal - the remake of 1982 version of fantasy, and other titles that made it to the big screen via gradual demand.

Having an established book or game franchise could easily transfer your work to the Netflix series, but there are exceptions that were made impromptu to the screen. Harry Potter, Narnia Chronicles, Game of Thrones and other titles that made it straight from the books or movie scripts. There are fresh examples of today's fantasy series, such as: The Dragon Prince and the Shannara Chronicles. The latter was canceled after 2 seasons, but the fact that it has made it into the series and had a chance to parry against the Game of Thrones deserves respect. 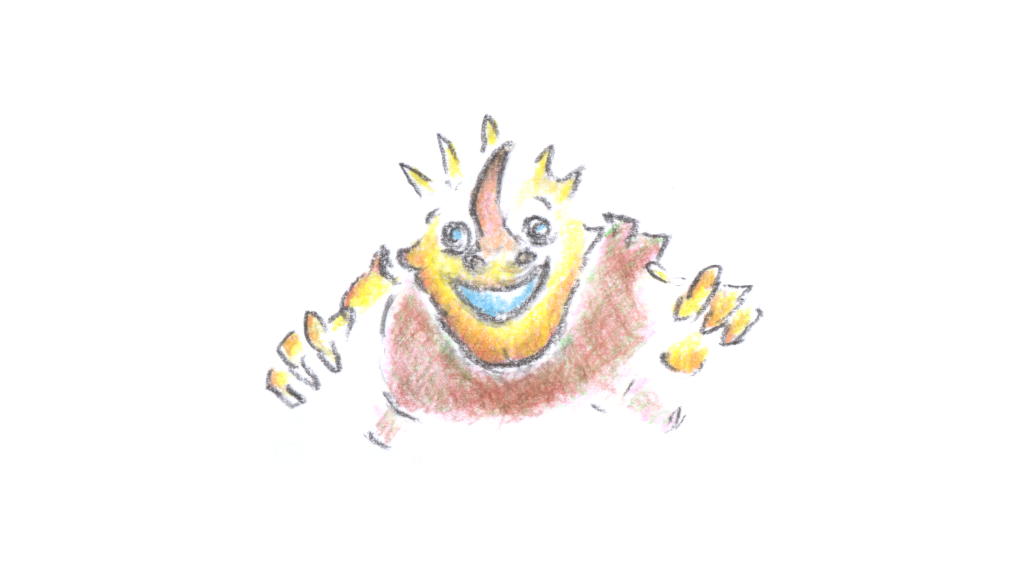 We see a lot of talented people with good ideas on Internet, but only few of them make it to the drag. And even when they have a chance to glitter a season or two, there is always a bigger problem - someone even with a better idea.

Performance of certain series and the failure of them depend not only on the originality of the genre, but marketability of the product, the subscription rates and the licensing demand. In simple words - the distribution. The Shannara Chronicles for example, was strictly viewer-oriented, and therefore should have been genuine to its own original stemming, instead it had chosen different changes that ruined it.

There are similar reasons on why it has failed. The acting may have let the picture down, a wrong environment, casting development, financial shifts - many tidbits that would eye-sore any fantasy series. And taking into account, that for a human brain to get something into the 'fan zone' shelf takes not only ages but decades, the little shortcomings of the newcomer series could easily plunge the sales below the charts.

It is a bit harder with a fan-oriented base of viewers, because most of them are die-hard followers and could wait the series to be 'fixed' with time. The title-bait series that mostly included the oldest franchises possible, the Coca-Cola of the movie industry, that undermine the works of the newcomers, narrowing their chances to shine. But with the dominance of the old titles the franchise comes to decay.

Even the fans, one day will have to admit that their franchise is turning into product placement. Those who see in a title a trademark of something familiar are not the true fans anymore, but the consumers. If you ask people, what is your favourite drink and they straight ahead answer 'Coca-Cola' - those are the consumers. If you ask them what is your favourite fantasy book, and they answer 'The Lord of the Rings', they are the trend consumers too. The psychology of mass consumption is a different topic we'd like to take on. 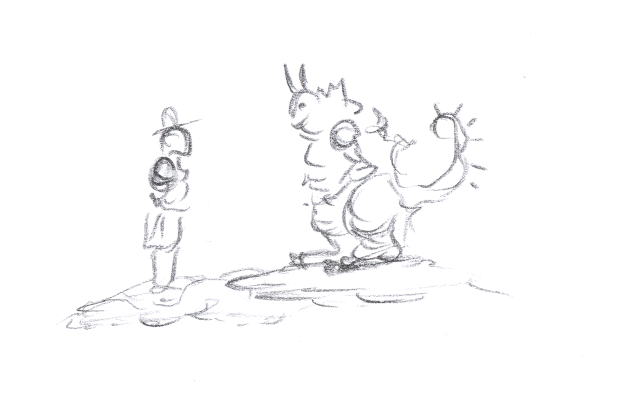 Rinse, repeat, flush down the toilet

That is why we are having today 70% of reboots, remakes and the rest - the original ideas. The product distribution only applied to a fairly marketable product and it should be be justified, in terms of investment. It isn't a big problem for the studios, considering how much of money an average series title make. The other side of the problem is the copyright and trademark acquisition, as well as the self-publishing platforms.

If people create new fantasy books or any other product, with the lack of finance and over-capped publishing houses, they will most likely use the self-publishing route, which is the way down the funnel, to the gutters where almost nobody would notice your work. This all makes the market over-saturated with supply, and at the same time with the quality drop, we know the budget limitations of the indie writers, movie-makers and on. We understand, that if it's not the money, then the lack of time to produce and specifically to promote their title, making it all hard to bet on.

What qualities should the fantasy series have then?

Being readable - is everything. The fiction book market for indie developers is around 1.7%, which is nothing, until it is getting somewhere. The same could be said about the penny stocks, that rarely grow and pose potential risk rather than profit. Some of the movie hits may pop out instantly, but the recognition comes with time.

Original stories last longer and are better for re-use in franchises. That is why we still have the Sherlock Holmes, Mickey the Mouse re-makes, etc. Paving the road of the fantasy series in the 21st century, despite the dominance of the old-franchises, the new ones yet to come to light. Globiuz I: First Light is one of such examples of a fresh entry into the world of massive titles.

The fantasy introduces new characters: Crix, Binglow, Legen and many other races that are unknown even to the voluminous titans of the fantasy genre. Maps, dens, sailing ports and of course, the story - the diamond of the cavern that keeps us turning pages over and over again. True fantasy have followed friends in the Fellowship of the Ring, has taught us wizardry and the Quidditch games, opened up the souls to the Eyes of the World, and perhaps, one day we will see the First Light of dwarfs and Paglots being lit in our attics, next to the fire-place.