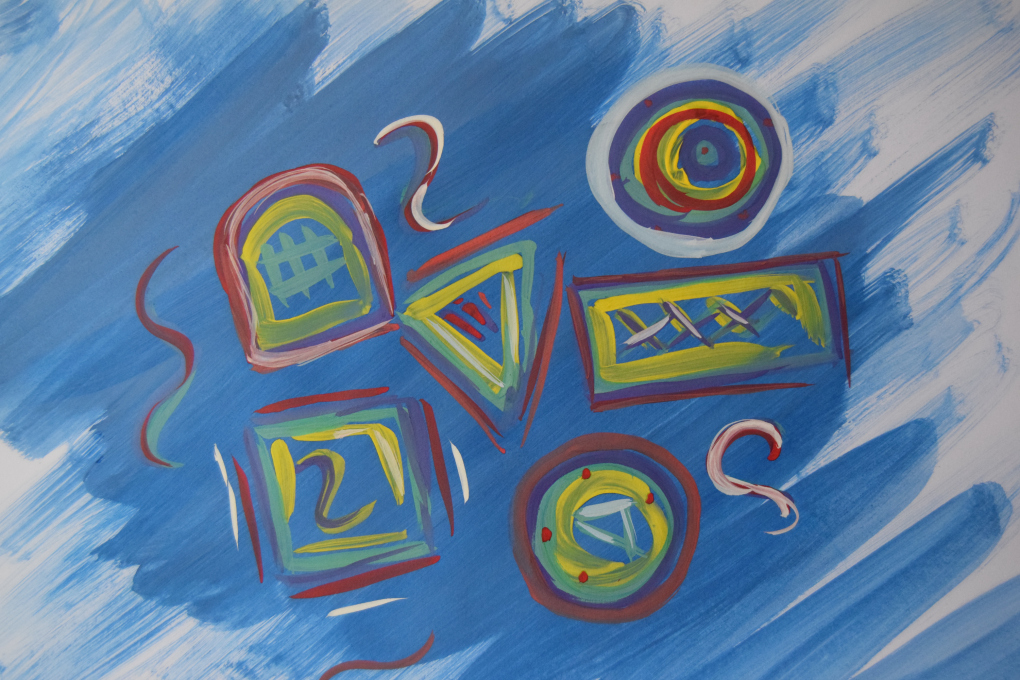 Are mobile apps losing their appeal?

Bound to the mobile framework of the touchscreen devices, applications became popular with the advent of iPhones. Do they make much sense today? Some of them do, due to the wide availability and the tasks we perform. People, who are always on the go, at work, or on their trips, congest news, exchange messages and shop online. We don't consider in this review the apps, that are the direct copies of their original websites, but rather the apps, that offer their 'boxed' product.

It is a very artificial market, that stays alive due to it's hype and over-supply.

Utility apps vs the bulk

The bulk mentality of the online sales plays well only for the major distributors. For those, who carve out apps and software in their laboratories, it is the gruesome reality of fierce competition. We have covered a similar issue of the market over-supply in the book self-publishing niche, and the app market seems to have very similar patterns. Applications, that are run for corporate purposes, aren't going to go away - it is the companies and the freelancers, that write apps for the earning, that suffer the most.

A business to client (B2C) app market seems to be the most undecisive and the staggering one. Due to the volumes of supply, it is hard to make any conclusions, of who is surviving there and who is flourishing. But one thing is sure, free of charge applications still dominate the number of users (around 97%).

The app marketing sounds lucrative, when it's projected, and miserable - when it's in piles. Only major distributors like Google Play, Apple Store, etc benefit from the wholesale. You could amass around 12 mln apps in your vault and only 20% of them would make any sales. Multiplying each sale by their % commission, you could still do fine with it. If you're Google Play or something! Creating just for the bulk: catalogue, listing, discounts, makes sense for the traffic anyway. Such saturation will eventually drive the client away. 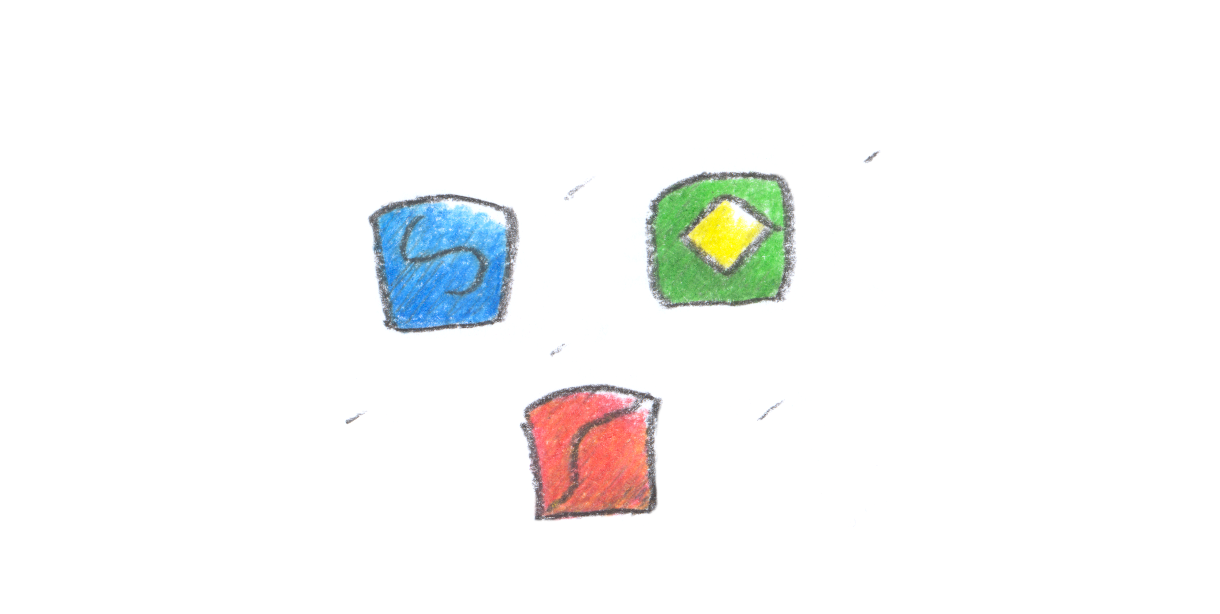 But wait, some apps make sales!

There are 3.5 billion of smartphone users, and the number is probably going to grow, at some point. If one app makes 100-200 sales during its lifetime (which is amazing), it isn't a success for the developer yet - but only for the distributor. It will barely cover all the expenses for its development, including all other expenditures for freelance/employee labour, taxes, bills, etc. There must be some leverage in generating profits. Many startups fail, for not taking into account such aspects.

What apps make sales then?

Ever heard titles like: 'apps sold at 100bln in 2020'? Who collects the purse and who counts? The distributor. From 12mln apps on Google Play, there are 8mln of them with no rating! It's a very artificial market, that stays alive due to it's hype and over-supply. Such numbers are global and do not represent any financial breakdown. An elusive picture of a lucrative success! There is only one little thing - almost nobody would need just another app.

The grating reality shows, that only miserable 0,2% of all apps make money from the top of the cream. Around 97% of the apps downloaded are the free of charge. Making an app, in order to make money wouldn't mean nothing - unless you create with side products.

Apps that thrive - are mostly from the convenient services (WhatsApp, Ebay, Facebook, etc). As well as, the utility tools that are needed as an alternative to an office - printing, scanning, designing, etc. Major entertainment services as Disney+, MSNBC, Amazon Prime, other cables and streaming services. Self-published games and indie apps lag in behind - all comprise the bulk.

The death of the touchscreen device

It would take time before we would switch into virtual reality - the logical consequence of the technical shift. There is no need to rush to bury the apps, but things change much differently than we have expected. Not a long time ago, the PC era was dominant without any harbingers. Are the apps dying? In a way, they are. In a way, they are changing.

HTML 5 and the WEB

Responsive website layouts, brought to you by HTML5, Bootstrap and other frameworks, make the app acquisition superfluous. Why would you buy, or download an app, if you could do well in a web browser? Should you invest in the app development in 2021, 2022, if you aren't that big? Will it run smooth without it? Is there a tremendous demand for it? How it will pay back? Many other questions, that are crucial for the startups.

Super apps? If current apps stand nothing but for a utility niche, where users only want to have an access to their beloved services the same way the desktop users do, then would there be an app 'revolution', changing it all? Augmented reality (AR) and the advent of the mobile VR are the probable game-changers in the nearest future. Before that, apps remain a mobile niche.

What is missing in the current apps?

The lost appeal for the apps is generalized, but it's real. Certain apps deserve attention in each  sphere. What could be improved in the ongoing market? Some of the flaws, that drive people away from the apps:

All of the main steps require hard work and a serious approach, in order to make your app stand out in the billows of clones. Research more on business planning, alternative platforms, sales and distribution, in order to get more ideas. Are apps dying or changing? Both.