When manual work becomes cumbersome in:

all sources of data, pertaining to your material (goods) require task automation. When your business and assignments become voluminous, scripting becomes necessary.

Workflow automation is an environment, a 'concrete foundation' on which custom automation scripts are based upon. Basically, is an engine that runs it all from your site or a 3d party platform. Some websites don't use a whole framework or an engine to have a small task automation. Instead, using custom scripts/plugins for certain assignments. For example, some plugins on your CMS builder have RSS feeder and social sharing tools, which are primitive automation workflows. 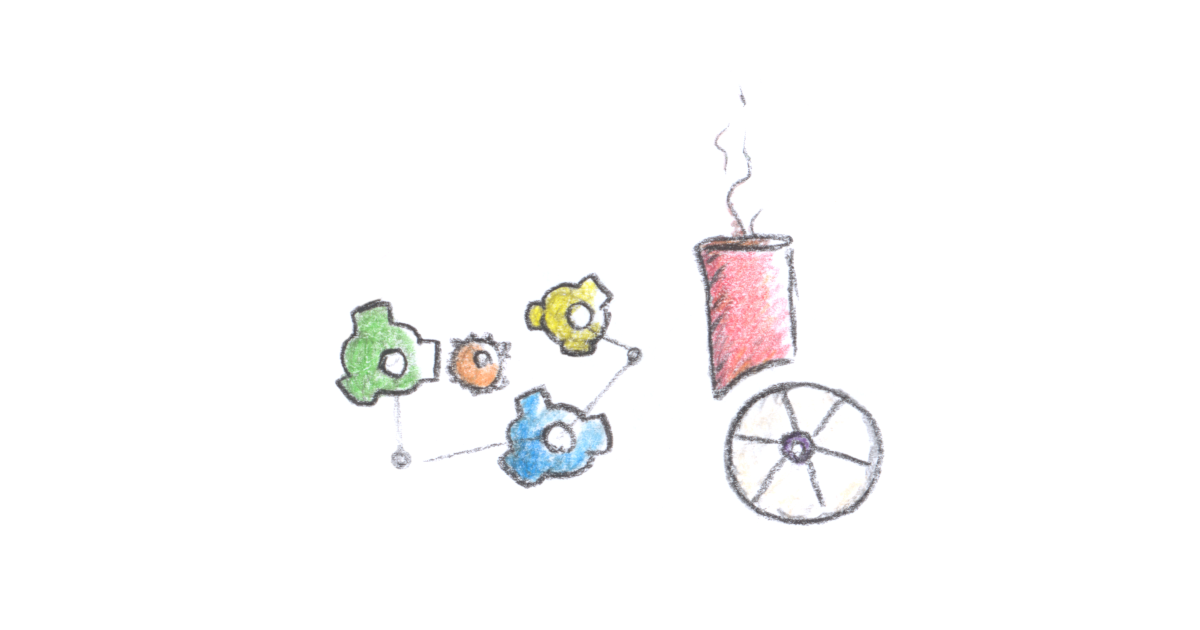 Workflow engines are the 'packed' versions of frameworks, where you can modify certain modules in API of a certain language (C/Java/PHP, etc). Set custom triggers, conditions, functions, routes, etc. Workflow engines, such as: Wexflow, Camunda, jBPM are usually sold as Workflow Management Software or 'frameworks', because most people don't distinguish the difference between them. Such 'packed' engine is a product created by a proprietor in a 'bootstrap-framework'.

The most known examples of workflow networks are used on the Windows Workflow Foundation with C#/C++ guides to it. MS even has its own workflow product - the Power Automate.

Today, the .NET framework isn't based merely on VB/C#/C++ languages, it allows you to create web applications on Java, PHP, Ruby, Python, etc (!). A massive, multi-language framework that had stretched from the Windows shell-programming to open web applications. Well incorporated in Visual Studio (free to use).

There are many 3d party Web Application Frameworks, mainly based on Java (AngularJS), Ruby (Ruby on Rails), PHP (CakePHP, Symphony), Python (Jango), and other programming languages that give you different environment to create your own applications. These engines are 'lighter' and more friendly-oriented, having own templates for web applications, clear language syntax, compared to the complicated C#/C++.  Each has its own learning curve, probation and deployment sides.

What is the difference?

The .NET framework was used in the 90's as a stand-alone solution to run Windows software, while the latter (Java, Ruby, PHP - based, etc) were specifically apt to work online. To run from remote servers, execute nimble scripts, comply with recent browsers, etc.

It doesn't really take a unanimous answer which framework, engine or programming language is better to use. An expert of its own will always find a suitable tool, based on main criterion: ease of use, maintenance, deployment, overheads.

Writing codes in any framework, is basically building your web application from scratch. In addition, deploying and implementing it to your server. Today's CMS suits: Joomla, WP, Drupal, etc offer plugins that do certain tasks sufficient for beginners, but the disadvantages are apparent - those aren't truly suits for bigger workflows.

Some of the cons that come with the CMS plugins:

For those, who have cash

Subscription based license vary from 10$ - 400$ per month, depending on the enterprise you have. A small business running subscriptions of ~20$ per month is a normal thing in 2020.

It is valuable to weight out the expense you will have for building your own workflow web application vs subscribing to a finished suit. Someone in business planning would mark out: hiring a freelancer vs the annual cost of such subscription.

For the beginners the answer is clear - subscribing is the way to learn. Most of such commercial suits have plenty than enough of functions, even in a 'free mode'. Some of them are:

Templating with Java, spending cash or using plugins - Internet still offers free solutions. Nevertheless, the main conclusion of such comparison and implementation is the ability to understand the basic coding. Getting acquainted with workflow automation in charts or on paper.

Workflow automation is used to manage chores and burdens of a repetitive content management, therefore all possible investments should correspond to such an output.