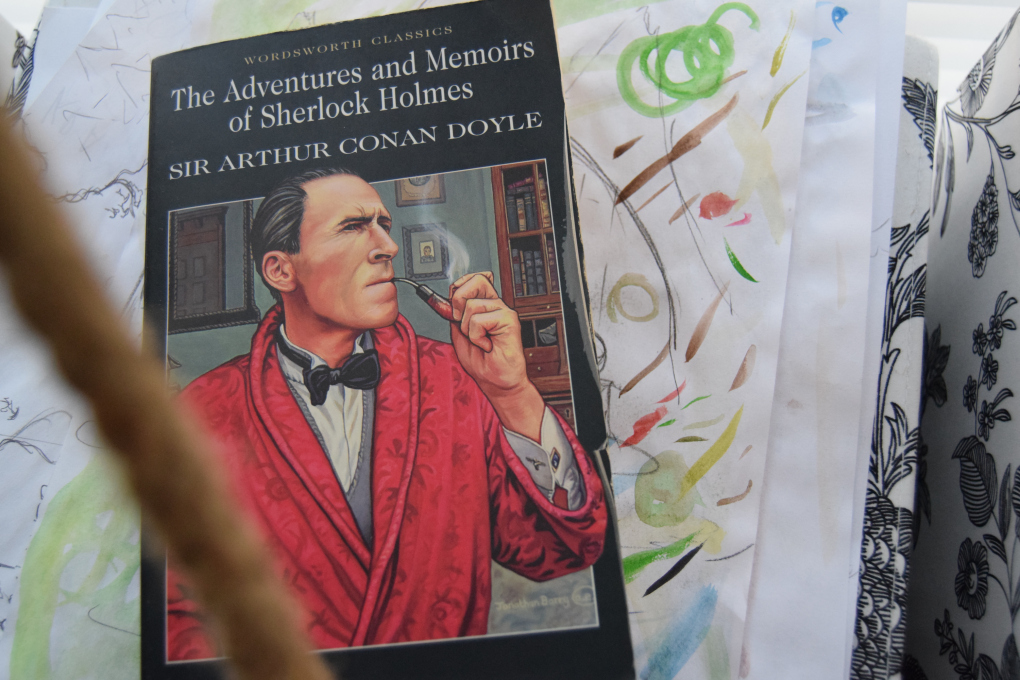 Many consider it as a starting point of the cognitive fiction, in fact, it may be exaggerated. Sherlock Holmes as an original protagonist is indeed unique. The style, the manner of conclusions and the verbal speech of the detective, leave the reader in awe, as if he/she was listening to a professor speech, whose speech is more educational than any encyclopedia.

Straightforward to the details, Sherlock Holmes holds us with expectation, guessing and circumference of the possible events that may have taken or will take place. Short and brief stories, ‘ Engineer's Thumb’, ‘The Speckled Band’, produce a vivid sparkle of the detective thinking. Sherlock Holmes was quick, very quick and lightning quick, perhaps ‘abnormal’ for a human brain to cognize his skills.

Quick correspondence of clues and logical surmise, makes it almost perceived as a forensic textbook for students rather than fiction. Many Sherlock Holmes cases pertain to the factual matter, cold planning, emotional states of fear and risk, jealousy and greed of his victims – all simply unfolds in the hands of the detective. 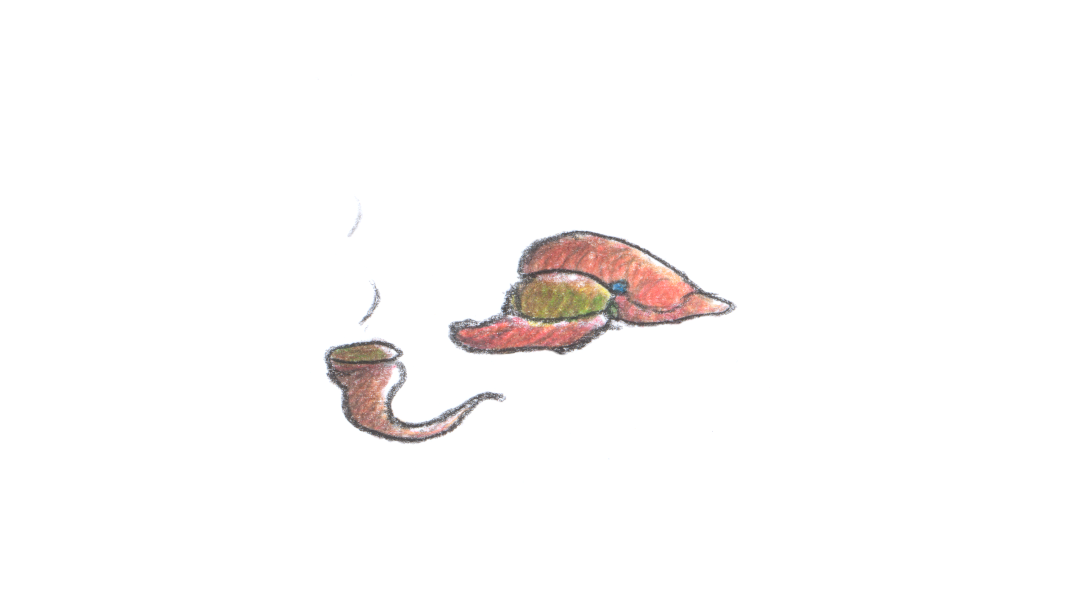 ‘The Hound of Baskervilles’, which holds along from the Strand series, deserves a separate partitioning. Though, felt prolonged (spoiler!), the reader instantaneously realized it was the botanist. The inconspicuous man with a strange habit to stroll to the mansion...

The Sherlock Holmes approach is known as the deductive approach, but it is more than so, if you remember. Induction, investigation of the cane of Dr. Mortimer, the ferrule tip of it, perhaps the best example of a different method. Mathematical probability, or exclusion, in the scene of 'The Adventure of The Dancing Men,' where shots were fired from the cab, Sherlock Holmes remembers the frequency of the shots and the the cab’s number...

It is sad, though, the author of the great detective attributed such genius to the ‘abnormal’ cognition of his peculiar brain. Sherlock Holmes always smokes and even uses cocaine! Some literature critiques attributed it to the Victorian period when the cocaine-dens were commonplace, and the substance was deemed recreational in high society (Dorian Gray, Great Expectations). 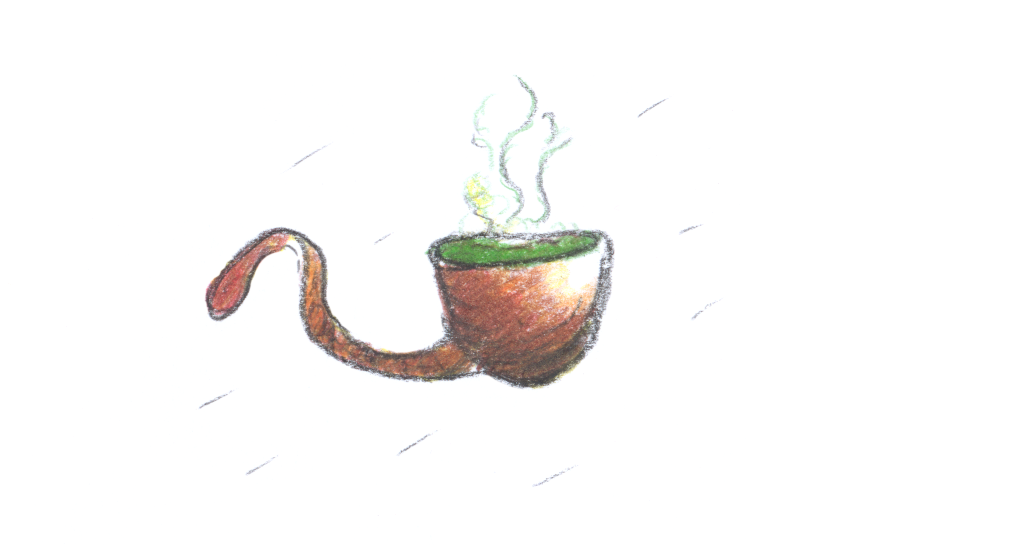 The age of AI

Today, in the age of the progressing AI, the self-learning machines, the Sherlock Holmes’ ‘abnormality’ reminds us something. The portend of the machine takeover, initiated from the time when the IBM Blue first time ever won the chess championship in 1997, evolved further. IBM Watson, Cortana, Sophia and other genius devises introduce new reality of human-like deductions...

What is drastically missing in all of these developments – is the character. Sherlock Holmes wasn’t a machine and had his own faults and merits. Miscalculations, which he conferred with his friend Watson, humorous notes on faults, insomnia - all led him to some of the philosophical pondering in his cases. The vile of human corruption, the causes of perpetration, not only reactions - all was analysed.

He wasn’t just an examiner, looking through the magnifying glass of the microscope, perhaps, that is why the author gave him some of the shortcomings, to keep him closer to casual humans.

Many years the formula had been repeated, replenished and revived. Sherlock Holmes, without any doubt, is the best example, (but not the only), in the English literature that shows the true capability of analytical thinking, the capability for casual men to educate themselves and trailblaze the science.