The role of the online traffic, content topic suggestions, keyword allocation, etc - all factors indicate that the SEO lives its own artificial intelligence way. The method and the type of the content we create is no longer personalized. The digital traces of our works could be examined by the AI and thus, replicated by it. If we, the people, transfer all of our works into bytes - the machine could parse and clone it. The AI is learning - elementary, Watson! And here, we probably mean the IBM Watson (sarcasm).

The way the AI combines all the data around the WEB could be bound into their specific application. We don't work directly with the AI, so we may only surmise, or use the data available in the NET on this question. However, while playing into a logical deduction, we may circumspect the following:

If the AI was being evolved from the search engine algorithms (Google, Bing, etc), then the AI was the first content aggregator. If the AI has learned how the humans created and placed their works online, then - the AI knows how to create such content. At least, it could have all the tools available in doing so...

And there could be no philosophical doubt in such a question, rather a cold prediction. If companies have replaced the labour with the machinery, the high-tech will replace the traditional creators with the AI.

What would be the next move? If we presume, that even the digital-creators would be replaced in the nearest future, then what the humans would do then? What kind of work or production they will settle? How they will survive? 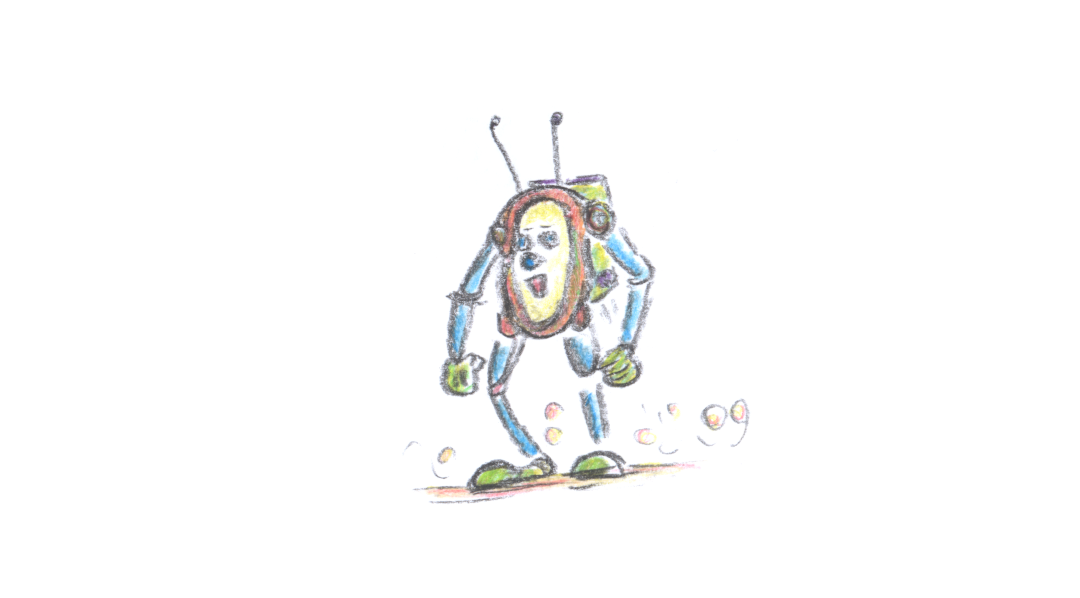 This sounds like a spiral development of a good sci-fi novel:

Something really familiar and close comes to our own reality, where the AI is indeed, replacing many things. But does it destroy us? Have we, the humans, destroyed the monkeys, because they are less intelligent? Some of the animals were certainly hunt down with time, but the question is - how far the AI would project itself from a human? In simple words, would the AI become a human-type AI (replicant, android), or a completely different mindset of its own - some sort of a new mind specie?

If we speak of the former, the human type of an android, such as Sophia, then we would naively presume their limitation to a code. The AI brain code-breaking, the probability modeling of the future projections, (explained in the imaginary number probability in Bayesian type inference) - all is possible in the AI automation. All is simply known as the 'deviation' from the code. Thence, we could understand the imaginary side, the odd side of the AI.

Presuming, all the wisdoms of the human philosophy could be injected into the mind of an AI, the paper-book sciences of the previous era, in order to understand the human loss and the meaning of a certain fate. Would a robot, an AI, feel the pain then? How it will analyze the loss? How it would react on it? Would it be triggered by the traits of the philosophy it has learned, or would it become a cynical executioner?

The mindset of Sherlock Holmes still contemplates and makes conclusion on probabilities given from the data he examines, but the inner side is still subjective. It is us, the humans, who would soon become the observer's probe of human and artificial intelligence atrocities. 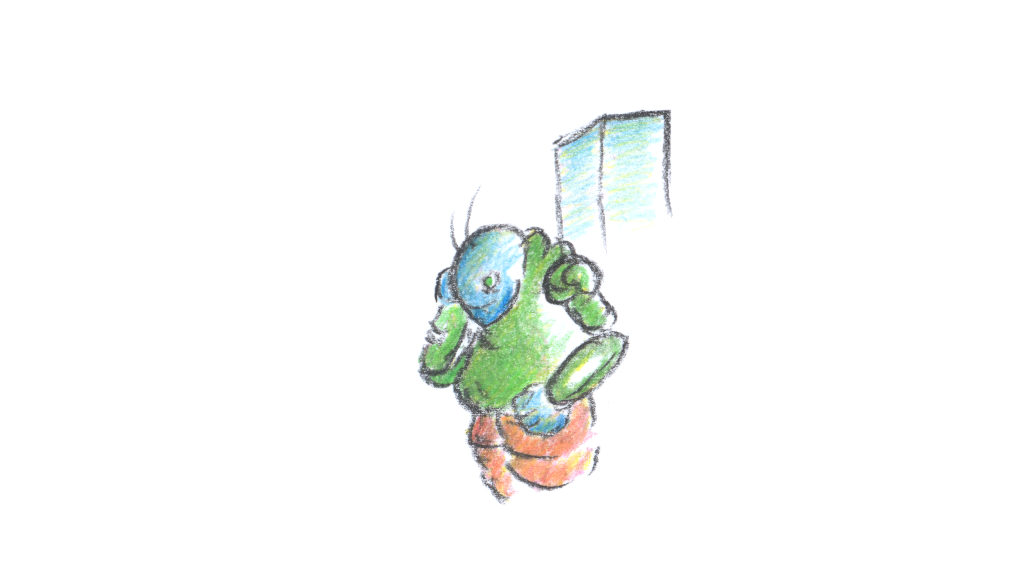 Data corruption, data loss, data creation and data manipulation - all could be so easily executed by the AI. The question of the moral grounds in doing so would stand at the highest stakes. Who would stand behind such mind of applications? The government? The private entities? Would it be automated by itself and adhere to the laws of humans? Will it have the traits of the Trillenium civilization of Stratius? Or will it turn into the hands of a criminal syndicate?

Having almost instantaneous data search and data creation would drop all the necessities of the human fossil trace. No longer an ink would be examined under the scrupulous magnifying glass of a detective. No fingerprints could be left on the machinery created by robots, no splots and blots of paint on the paintings done in digital variations. Of course, the AI could fake it all, replicate in a meticulous way, but by that time, the traditional creator business would be challenged and, probably would be gone extinct.

Print your last photos before it's too late

In times of massive data creation and aggregation, there would always be a massive data loss. A flush in the system. We don't question the total Internet shut off, it won't be possible to execute such an operation in a day, but the data breach is real. Compromised content, personal ID's, databases - the stats show that over time, more companies run their marketing campaigns, based on someone's personal data. Processing such data becomes more expedient, therefore, the more advanced the AI becomes. Having a full set database of human beings would help to navigate to John Connor - the leader of the resistance (sarcasm again).

It no longer becomes mundane to create a content, (except the traditional one), due to the lack of massive AI content creators at the moment. And the manual content writing is still very expensive, which leads to a compromise to use the AI again! The self-destroying spiral that led many translator agencies to bankruptcy.

For the past decades of the SEO practice, we have distinguished the two main content types for traffic creation: the target- and the keyword-based. A professional SEO marketer would point out more, but these two are the backbone. Traditional creators may already suffer from the AI based creators. They lack a decent promotion, due to:

To promote a website from scratch in 2020, you would need a 200% more of output than in 2008. To promote an original YouTube video today is even harder than ever, around 700% harder. The audience and  the technology are changing. Not taking into an account the global inflation and the services you could not afford today for the same $ value. These points only lead to a change and death of the traditional Internet we knew, and therefore, to the dawn of the new technology and the new craft - the AI control and manipulation.

Human-based targets vs the AI creators

If we talk about the keyword targeted content creation, then we actually reveal the true history of the AI development. It was the dawn of the Google PR system that instigated many creators to use a subpar content, in order to match certain words in the search algorithms. This was all done in lieu of a quality content, of course. Search engines of the 90's and the 00's valued the keywords more that the actual quality - because there was no factual estimation of quality by the AI. And because of that, today we have different automated AI writers who produce decent articles, matching your keywords. And we don't criticize it.

The target-based content, on the other hand, is still predominantly human-based, and some of it is even made in a traditional way. We ourselves still paint on canvas and illustrate in charcoal. We estimate the period of the quality-based search engine evaluation to the span of 2010-2020, and on.

But even original authors and artists see the portents of changes. The SEO algorithms that were aimed on the quality content - the human-made content - do also shift! There is something new that overshadows even the trends - the aura of your content! And it still comes predominantly from the humans! Good news, huh?

Keeping it all conservative

If the humanity still wants to keep its fossil trace on Earth, then it should preserve some of its traditional traits and the ways of content creation. Whether it is painting, pottery, music or crafts - something must be kept pertinent to the human side, otherwise the progress would wipe it all out, leaving no baton to pass on.

Many traditional occupations and professions would probably be gone, but the human mind is agile. We have mentioned the AI production, maintenance and even the AI coaching. Something should be around the things we create - and it is a new environment!