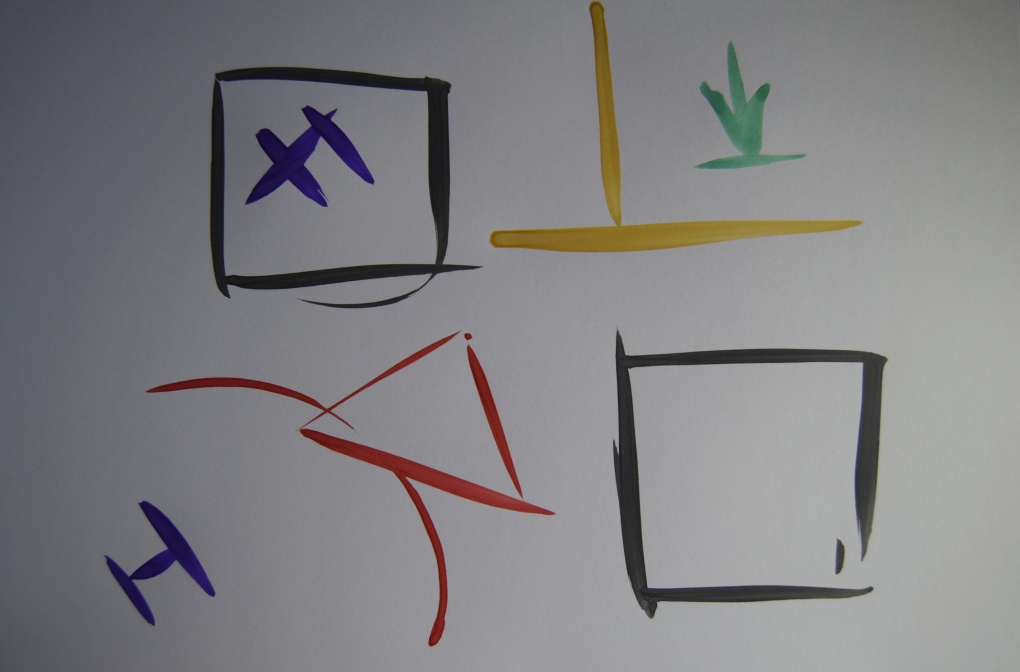 10 years ago, when building douglasscript.com, yankeebook.com and other online promotion channels, when domain registration was 8$ instead of 13$ (speaking of recession), when the main promo platform was YouTube and the infant Twitter -  traffic meant a lot. The age of Google PR and other 'standards' of meta-description and link-exchange - all was a technical niche of web developers know how to code. Not until....

The advent of viral content, brought by the affordable technology from China, had opened new personalities. Not only super-stars were able to show-case themselves, but people from the kitchen... poor super-stars.

The major platforms as of 2019

In where the old titans as: Facebook, YouTube and Twitter decline. Thus far there are no fresh ideas of social network identity. Perhaps, the similar thing happened to the MySpace and Digg. Nevertheless, many major platforms remain free and offer you the kick-start.

Your own blog vs the 3d party 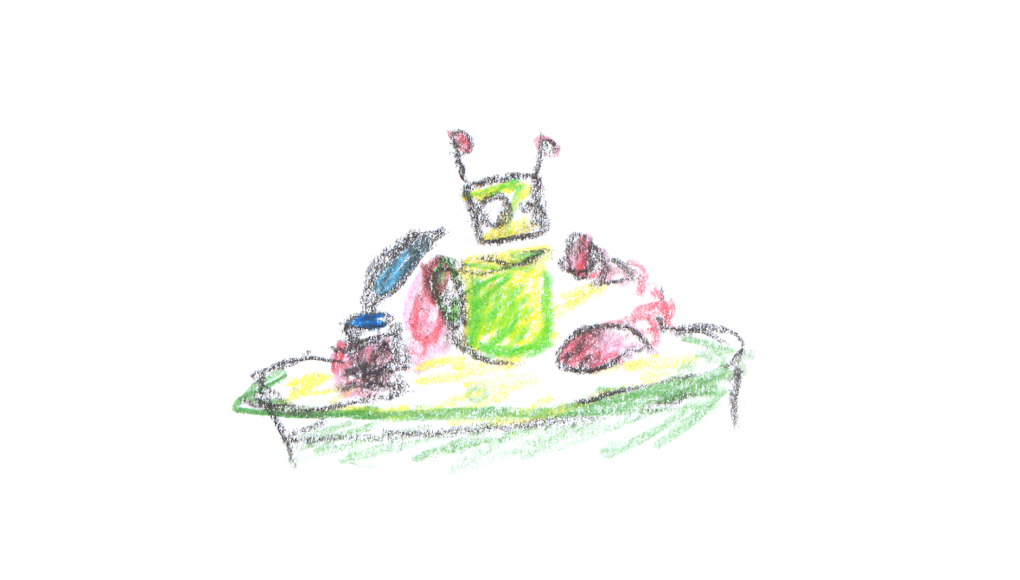 The blog presence of your website is what matters fundamentally. Speaking of $ charges - it is no longer a big question. Today it's more expensive to register own domain with shared hosting than running a 3d party blog. Not to confuse the hosting with integrated blogs:

They are more of the 'dying' range, in terms of hosting management and functionality. Most of them remain 'genre-specific', but serve their role well.

The competition and the problems

Many other factors contribute to the over-saturation of the online media-market. Some argue, this would return the audience or the 'consumer' back to the physical media, where access opened only to professionals or semi-professionals. The slumber of YouTube and other platforms only portends such trip to the bottom of online self-marketing.

Perhaps, we are in a new way of viral contribution and certain 'giants' shouldn't be expected to fail. Money is still the major player of the movement.