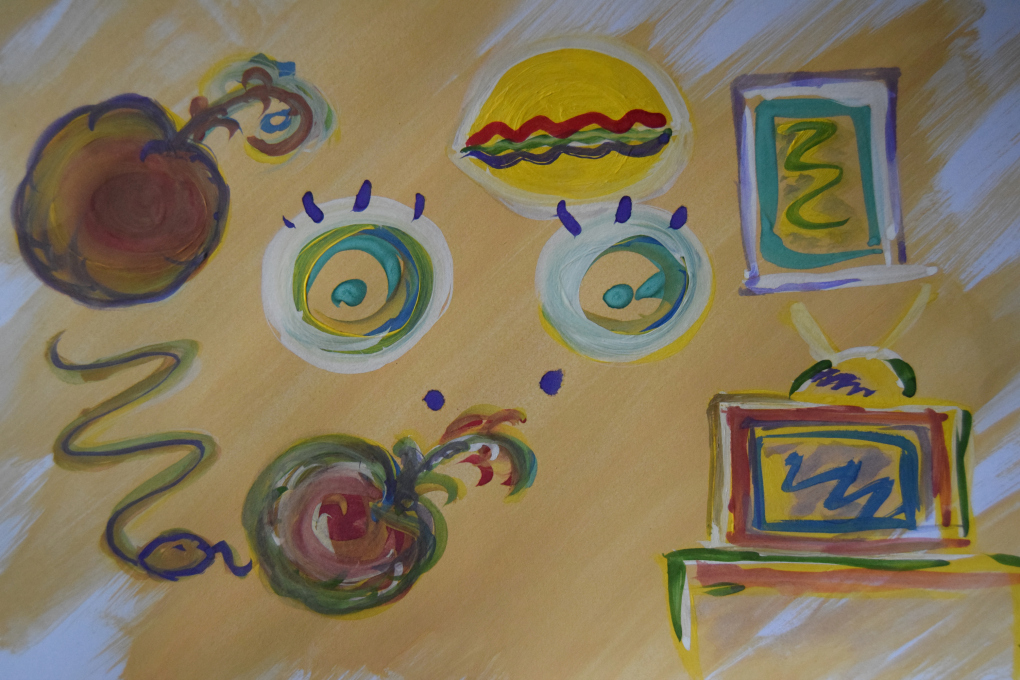 Has the baby-boomer idea just died?

Repacked, renewed and sold back to our generation. The baby-boomer idea of mass consumption and the Woodstock era of 60's are waning away. Exorbitant consumerism seems to be failing apart with the advent of the high tech of the 21st century. To be more precise, with the new way people learn and distribute information.

We no longer believe in fur and meat. Smoking causes cancer, and machismo is plain sexism.

TV advertising and its idols are long dead and many aspects of their culture too.

But consumerism is real!

It is. And it's not going to go away, especially in the developing countries. Today, we consume differently. We subscribe for content and rent, rather than acquire and own. We don't buy music and movies on CD's - we stream it. We don't even download them anymore, because there are streaming platforms that store it for us! Paper books are almost gone - we load them too. We don't own much, but use it for a period of time, instead.

The collectables niche becomes a way for the riches. Meanwhile, the younger generations are still figuring out, how to pay off their student loans and other financial problems.

Does it mean, the upcoming generations are getting poorer and poorer with time? The currency devaluation, even for the US dollar is real.

How in hell, in times of efficient manufacturing, alternative energy, computers and AI, we still get poor people and inflation?

The substitution of wealth and the new understanding of owning things - are all coming in the closest future. But what causes the cash devaluation?

The shift of balance

In the 19th - 20th centuries, the major production cost lied in the hands of the Western civilization. With the manufacturing shift to Asia, it had created the labour over-supply on the domestic soil. The solution was to transform the existing manpower into something else instead. And today, we work much differently as a result of it.

We have new professions, such as:

Those, who replace the old skills, that were mostly physical and menial. Heavy manufacturing remains a niche industry, rather than a staple. Online and offline services refill the gaps, left after such migration.

Beside the manufacturing outsourcing, what are the causes of the currency deprecation in the 21st century? Among them are:

Many other things, where people save money, in order to afford higher prerogatives in their lives. Such as: 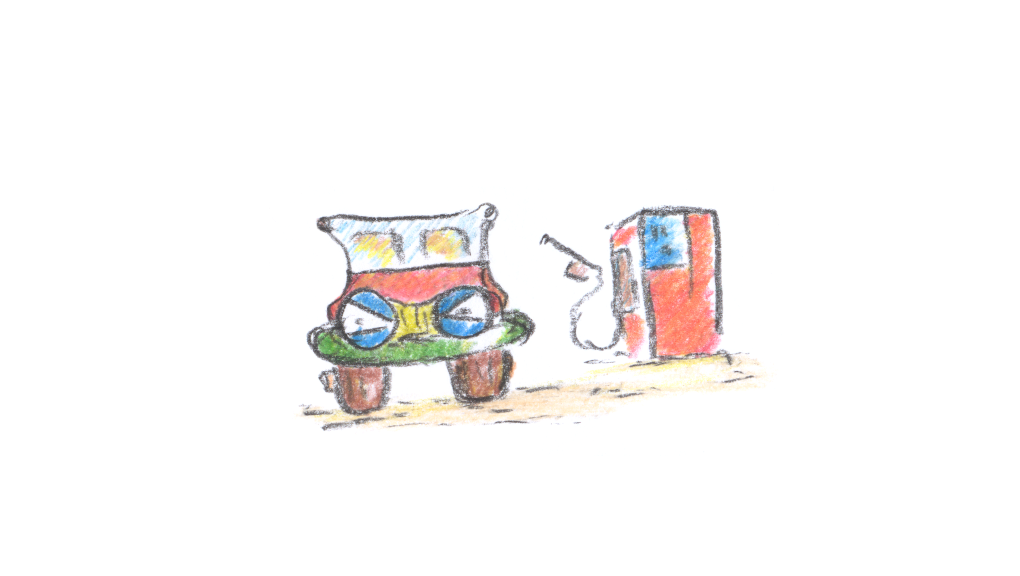 Other factors, affecting the guzzler-consumerism

People get more educated on intangible possessions (stocks), collectable acquisitions, that they could sell later on, rather just consuming products, that become outdated in weeks. Things, that get depreciated over time:

Cheap things that add up with time:

Many other things, draining out all of your budget by tiny bits.