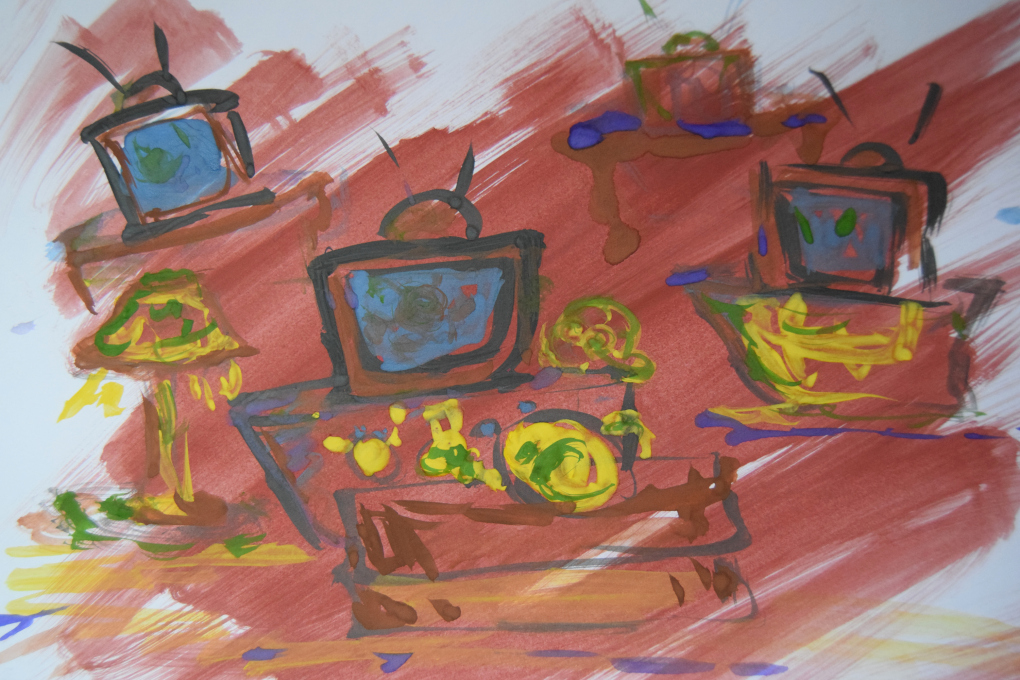 Elections that changed it all

Fake news and media bias - two plagues of the 21st century, caused by the rapid technology spread. How to distinguish the difference between them? We are by no means journalists or experts, however have some knowledge and experience to judge. Some of most striking, passing by events were, of course the Trump-Biden elections, and prior to that, even more chaotic Trump-Clinton elections.

During those events, a lot have had changed not only for America, but for the world. While busily using Twitter and Facebook, during those specific political campaigns, we have noticed many changes in the account activities. As ourselves, having a deep knowledge in the online marketing and distribution, we know that most of the real, human accounts are slow to respond or sensitive to self-promotion.

It isn't easy to instigate humans on the social media to speak out their mind, to expose oneself. But spurring out cruel, disparaging, attacks? Would be too much of risk to take for an average human. Unless your are hidden! During those political campaigns, on both sides (we know whose side was far more aggressive), fake accounts were spreading a copy-paste messages of victory or loss of their political candidate. And many real people were funneled into discussion, swayed to a certain opinion, or altered their views on certain candidate. 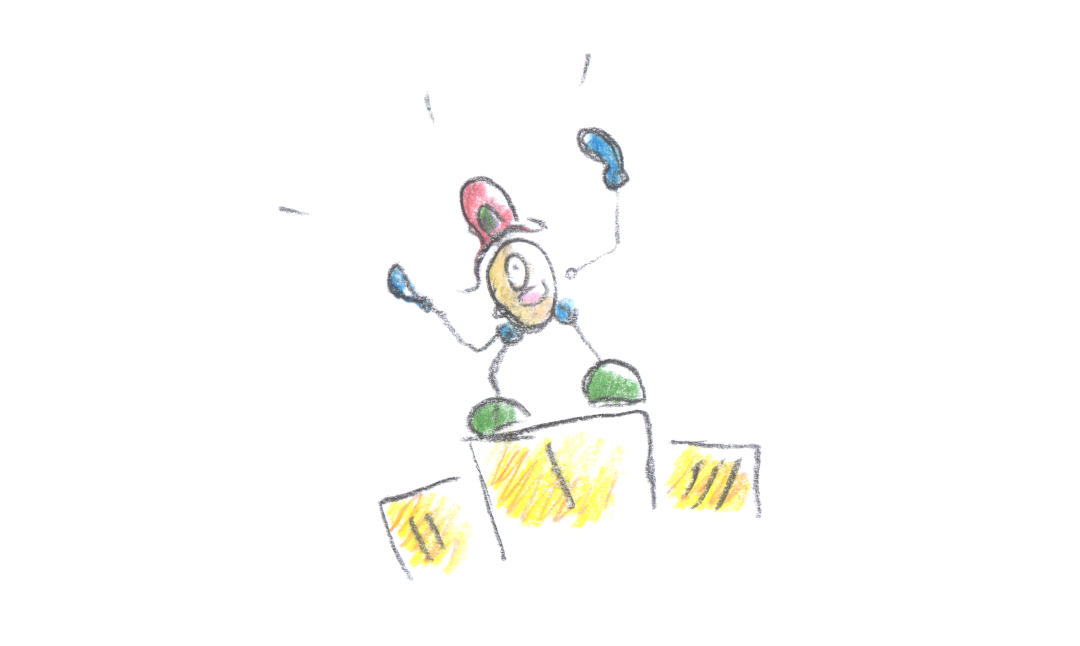 There is an active presence of fake accounts, bots or any immanent marketing team with an agenda to bolster their canvass. The opinion ramming works the similar way the product placement does.

Media and content managers understand, that bringing a viewer (a customer) to a certain engagement takes some state of the art. Especially, when something isn't trending well. And such events as presidential elections, crisis, wars, etc, serve a good platform to spread and sell anything needed.

Investors and the lobby

We see, that the social media is used for the opinion placement too, but who pays for the ball? If corporate investors give your company more money, in order for you to sell more Apple phones, then the media investors do the same with the social media. There is a law (varies by country) that prohibits of doing so, nevertheless, the lobbying exists.

A one party nation?

If it's all that 'bad' with the lobby, then, let us presume that most of the popular media, Hollywood trends are with the tint of a pro-democratic agenda. Compared to the movies of the 30-60's, where the white working class had most of its conservative appeal.

Such mass, cultural shift means - it's a one party country. Because most of the time, the votes of people, especially the younger generations, correspond with the media shell. Molded by the public figures and spiced with the 'experts'.

The power of the media is undisputed, regardless of how big you are, or how many life events you hold - all could be tarnished by a wrong pitch. 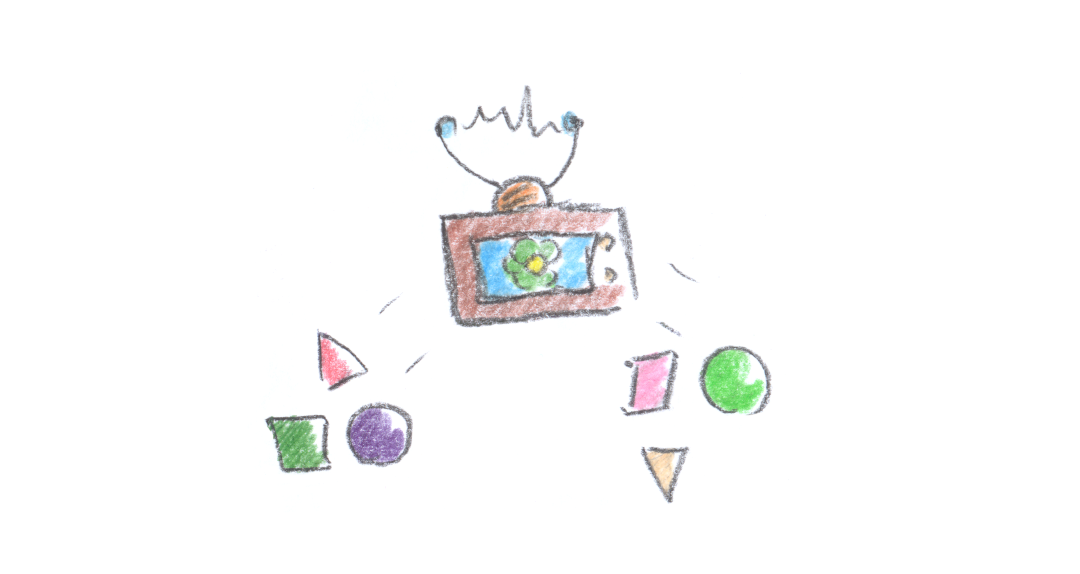 Biased media isn't always fake, or shall we say, not all journalists and papers are fake, but some of them tend to choose the sides apparently. Bias is like a mortar mix, it could be layered upon the truth, to spice it with its own 'condiments'. Could be layered on an information without any tangible proof - you can presume anything you want here, just use your fantasy. And could be more or less, neutral (that happens too), in a form of a humble opinion or simple ignorance.

We distinguish 3 levels of bias:

The first 2 comprise a clear agenda or lack of competence. It could be also done just for entertainment purposes too.

For the news media, it is important to embark on the issue objectively and give an impartial or at least, neutrally biased opinion. Private newspapers and blogs are free from the big investor arbitration and lean towards independent analysis of events. But how many private newspapers and media outlets do you know?

Media is being invested in millions, and somebody should buy their work, their efforts to:

All the tactics, that go well with an image-driven society, as opposed to the logical one (the science-oriented people). To those, who can distinguish a fake report from bias in a matter of second and prove it.

Know them by their fruits

Some of the most common patterns the media use, are: the racial inequality, climate changes, transgender equality and other thoroughbred ideas. Which are at first look, supposed to united people and make them more happy. Instead, well, you get murders, protests...

Everything that becomes corporate is not a media anymore. Just like a company you sell to the public stock market is no longer private.

So, know who serves you the dishes. 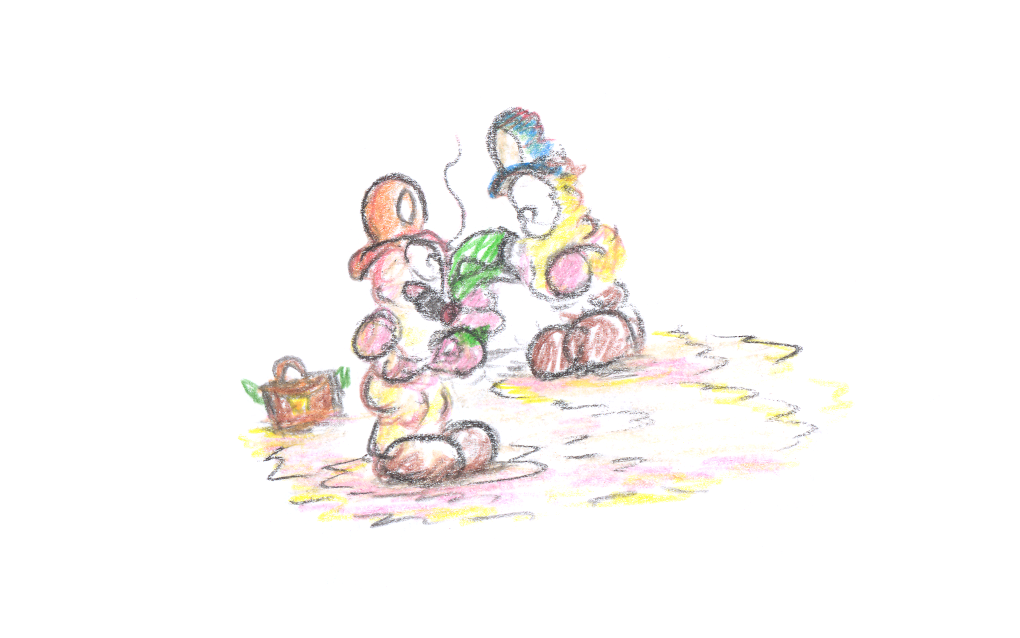 Many concerns were shed on the conspiracy by the media giants. On corporations - for 'controlling' or manipulating the public opinion, elections, way of life, etc. If manipulations are more or less possible, due to a strong presence of trends, celebrity affiliation, etc, the absolute control is senseless. Consumers are not supposed to be obeyed, but to to choose the product.

Conspiracy won't ever work in a real-life economy, because it requires to conspire, to become hidden from anyone and be kept in a dire secret. To have some internal rules, principles or even a cult! A free market economy (aka capitalism) does not need that at all.

The bad guys do it anyway

Corporate relations can buy anything they want and market it, instead of conspiring. Grafting, bribery, false accusations, cronyism, abuse of power, monopolization, slander and foreign interference - these are the real things that exist in penal codes of many countries.

These are the things that are hard and dangerous to disclose in journalism, for understandable reasons. Such issues are being mostly swept beneath the carpet line of the popular media.

Sorting out the bias and distinguishing the fake

Some people sway from the 'disease', switch or leave certain social media networks. With time, if there is nothing valuable left in there - it will turn into a desert of chat-bots. People getting smarter on the fake news spread, because it's no different from those insurance agents, trying to sell you your own fear.

The bots became smarter, almost running into the true AI levels of it - and there is a side of benefit here too. The best example of it, is the Sophia the robot, who can deduct the good from the bad (at least it seems so).

If the AI becomes as good (or much better than the human) then there is nothing to worry about, because now you'd have a reasonable 'dude' at your site. Lies are tangible, you can see them, you can smell them in a mile - the AI content assessment will be eveb more precise here.