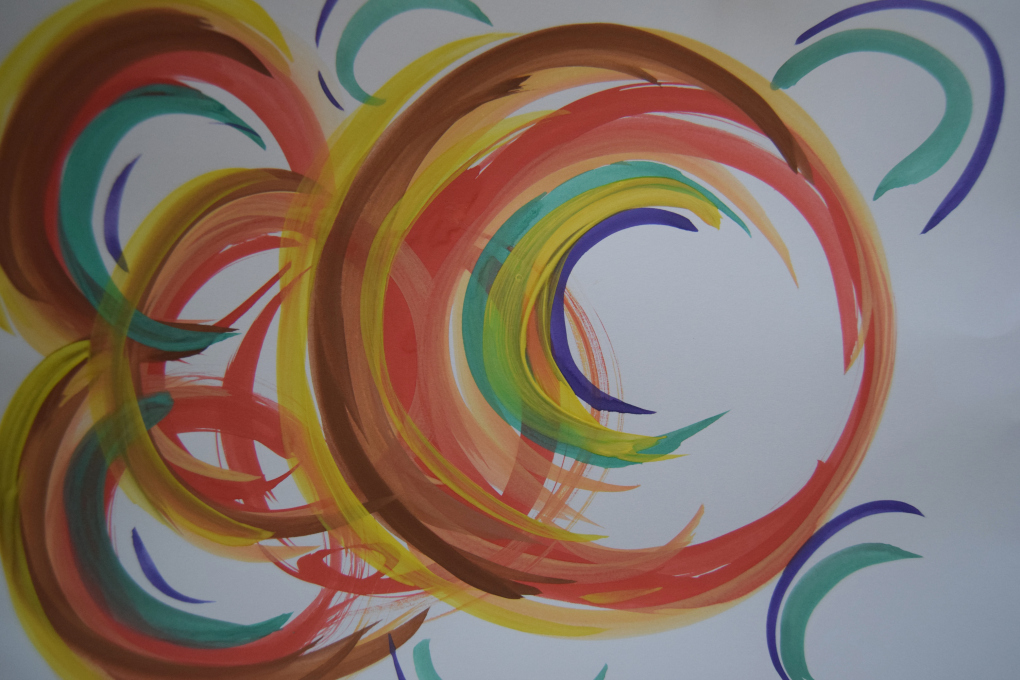 SEO evaluation per word, per brand, per trending unit and other criteria that the search engines use vary. Business and investors assess their possible acquisition or merger based upon many aspects of your brand. Content evaluation as for today, based upon several aspects:

In where the technical aspects entail the framework of your site, the possibility for future updates and maintenance. It's the unique content that makes your website glow.

It isn't, it just smells funny™. Content creation and the blogging niche, that was brought down by the more successful and fast-pacing content aggregators, have changed for good. According to many stats, blogging became a skimming practice, with nearly 50% of users scanning through it, instead of reading it all.

Reading is a hard work for many people, therefore the viral content came to rescue. The population of YouTube was soaring in the midst of 2000's and 10's, but the interest and the quality is declining now. Some stats require examination of who and how is now getting even on YouTube, because simply being creative like it was 10 years ago isn't just enough. 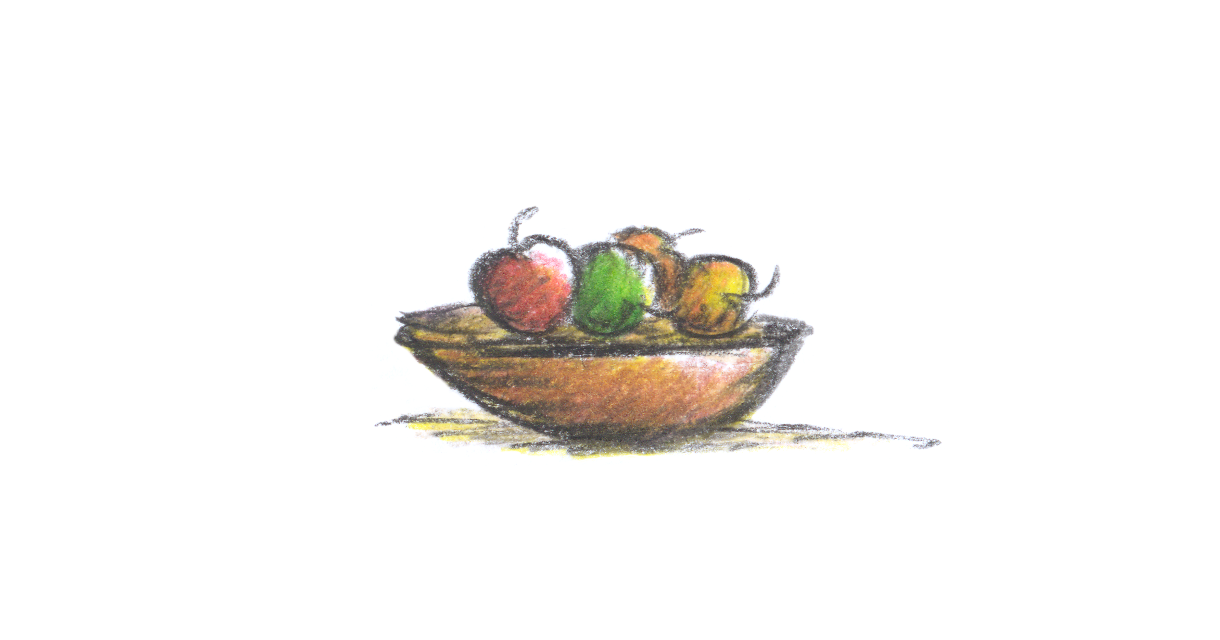 Comparing stats and information merely based on the Google search data, also gives a dubious evaluation - there are tons of media/blogging outlets that work for the SEO purpose only. The best way to make an honest research is to find out the reports on how many media outlets went bankrupt in the last decade.

Different numbers on Google search indicate that around 5 of traditional newspapers went bankrupt during the last 5 years, which is not a critical criteria, considering how many new media outlets have been opened. We do not take in count acquisitions and mergers of such companies.

According to these stats, the biggest flop of the traditional media came on the time-span from 1980-2010's, where the Big media channels seems to double in content.

The conclusion is simple - some of them decline, but the users add up incrementally. This means, the traditional newspapers and the big media outlets like Fox News, NYT, etc, recuperate their losses.

According to the recent media outbreaks of the mid 2010's, #Trump's election, #Tesla, #Rock-star deaths, #AIDS, #Coronavirus, #North Korea, #Koby Briant, #Harry Potter, #Game of Thrones and many other trending tags, the driving revenues of information only increased for the traditional media.

The answer is simple - only the big media cover big names in a big way. If in the 90's we were introduced to the new technology, making us easier to aggregate and fish for the info, these days it's not a question anymore, as long as the high-tech gadgets per capita have reached their full potential.

Trends circulating around the ego of a person, events that create explosion or a hype made a new impact. In our list of popular tags we didn't mention #Syria or #Ukraine, because the political issues around these countries were not in the scope of trending. No associations are being brought to the 'branded mind' straight ahead while surfing in a non-branded area.

The brand recognition gulps on things like #Cybertruck and #Apple faster than anything else. 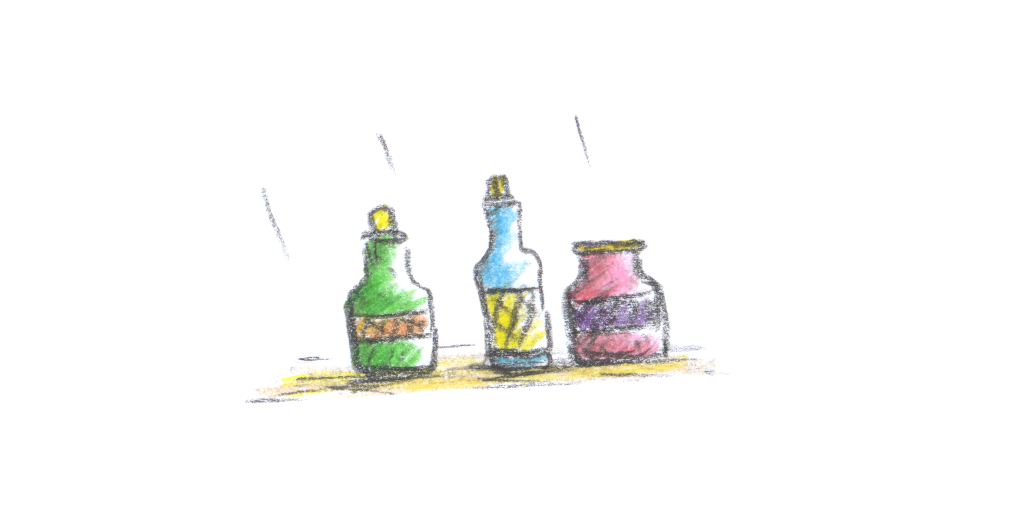 Consumerism that reached its peak

Not everything is bad as it seems. We aren't trying to depict a sombre reality of zombie consumerism, because we see a decline even in that area. Consumerism is dying and it's becoming neolithic. As well as the smoking trend of the 50's. More ideas on the death of consumerism.

The distribution of wealth today (thanks to China) and the hi-tech pioneering of semiconductors of the 70's-80's (thanks to Motorola, Intel, etc) made the wealth of many developing countries affordable. Consumerism of brands had peaked in the 90's, it has shifted from the rock-stars drinking Cola and smoking Marlboro to the green houses and solar panels.

Even the trending #Tesla's cybertrucks prove the shift from the product to ideas. There are more giant companies that invest heavily in artificial meat, blood cell renovation (regeneration of youth), missions to Mars and to the Moon.

The list goes on, and we see the trinkets of tangible wares become something natural rather than privileged. We no longer wonder if someone drives Cadillac Escalade or Dodge Ram in size of a football field, we tend to simplify designs and keep it simple.

Another blast from the past - the mathematical calculus, probability reasoning and other implications of automated reasoning. We don't translate text manually anymore, we don't write queries in the search engines much, we navigate by voice or content aggregators.

Search engines themselves are going to be the past in 3 decades or so, because of the lack of demand to navigate manually. Consumerism has brought us the list of products, while the new age of information congregation will bring us the 'clouds of influence', which sounds more like a science fiction, only you cross over the word fiction in it.

On the verge of a tangible warehouse shift, where people lose shopping malls, traditional professions, due to automation, consumerism of ideas is going to be shifted to the commonwealth management. It is important not to confuse it with the communist or any other type of political socialism propogated today.

The commonwealth management is the role the humans would have to adapt to after the artificial intelligence will substitute their roles and professions in the hardware department. Humans would have to manage, maintain and sustain the sources of the Earth, cultivating new skills the 22nd century is already prompting to us today.

The same way it was explained in the Stratius series of our books, so be ready for the future and preserve your skills!