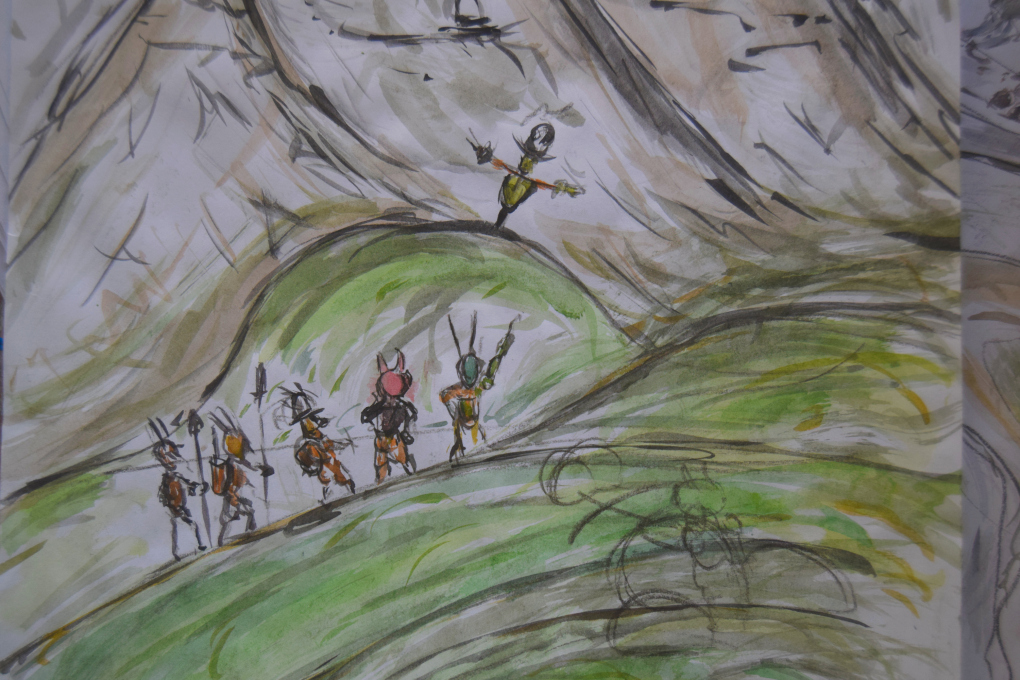 Is probably the oldest genre on earth. Back in times, before any scientific explanation existed, 'weak' minds were creating 'fears of fantasies' - psychic projections of demons and deities, what is all later on became mythologies. Right before the centuries hit spot on the analysis of human body and nuclear physics, the fantasy genre was becoming much more fairy-tale oriented, and hit the shelves of the entertainment niche at last.

Today, the fantasy genre, as any other fiction, is a play of mind, many would consider it as a non-scientific waste of time, and technically it is right, but the same could be said about the laughter. An entertainment niche had never gone by far from the human existence, and fantasy books are nothing more, but entertainment. 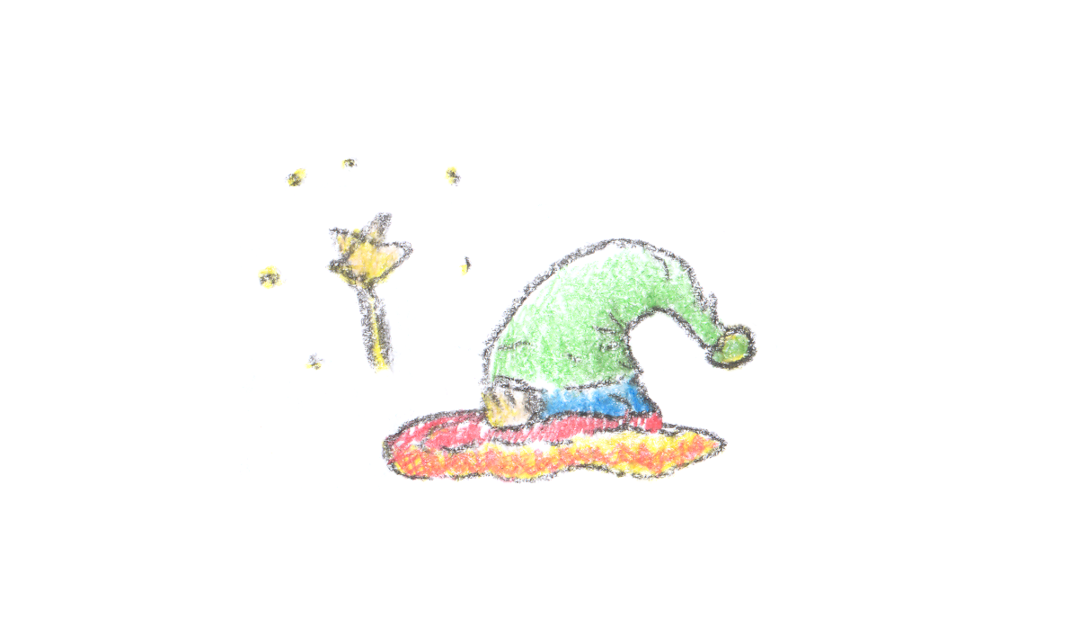 What makes the fantasy genre special then?

The success of the cinema had brought many pictures to life, the Lord of the Rings, Harry Potter, Game of Thrones, and other works (like Globiuz), that were not broadly known to the viewer initially. The characters, that have projected similar experiences of the existing century, or a decade to the audience, do still have massive follow-ups today.

We see the old works, or the old-fashioned fantasies, do not hold well, (except the bible), because do not reflect the realism of the today's projection. Not many people follow up the Gulliver's Travel much, because do not see the sarcastic and political message of it in today, in the 21st century it is not viable any longer.

The authorship of the fantasy genre could not be based on the existing political or social tributes any longer, otherwise to be considered subsequent with time. 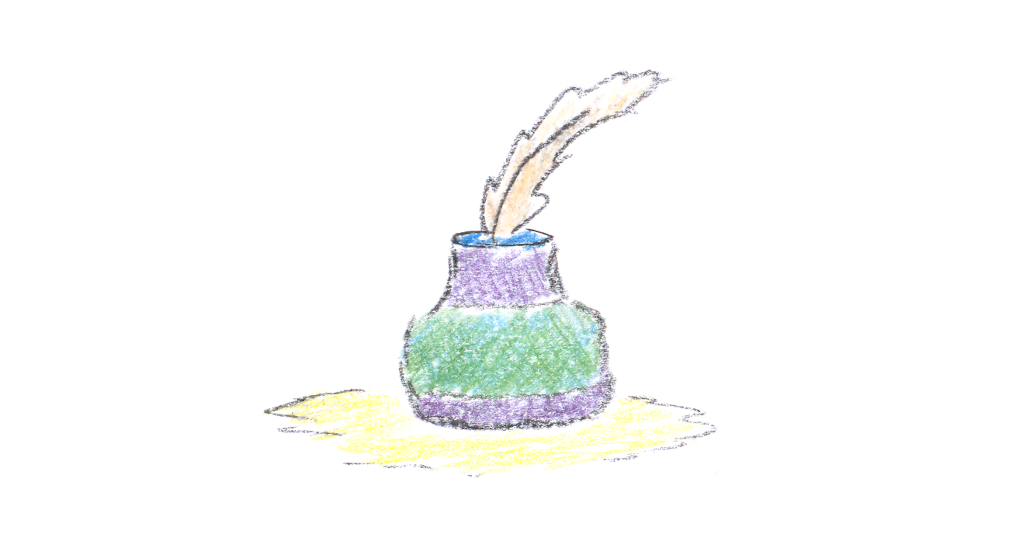 In simple words, there is no science behind the fantasy, but there may be a practical learning from it, the key word may be. Perhaps, that's what makes a good fantasy book a good journey of factual experience. A well written story, with a good command of character analysis, factual and scientific references, may save the genre from turning into a bauble of entertainment. Like a hard work of a fictional blacksmith, it no longer becomes a fiction, but analysis of the work.

Today, in the over-saturated market of fiction, driven by commercial success of the aforementioned titles, (with no disguise, and so us were driven by the same), it is almost impossible to realize each author's projection, physically impossible to delve into the depths of fantasy worlds offered today, but the question remains open - are those fantasy books and worlds real, or with the 'depths'?

That is what substantiates a good work from a trifle - the spirit of it. We believe, it couldn't be replicated and pumped out with an imitation, otherwise, becomes a shallow fiction. When laughter meets the intellect - everything works out well in afterwards, and we hope to bring the best projection to the fantasy genre table with Globiuz, the fantasy world that is already becoming known today, in 2019(!).