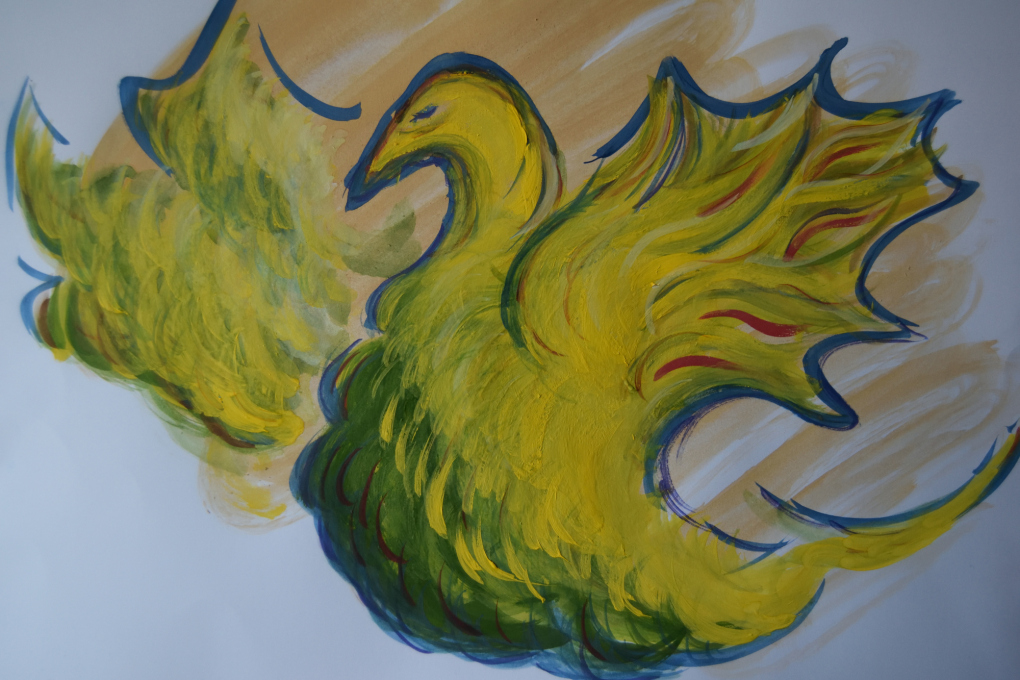 Open your eyes and see the world...

As the first lines were written down, there was a hard way to make an inspiration for Globiuz. Back in 2001 it took a spark, but had never developed any further, until 2017, when the Asia had happened...

The Phoenix painting by R.L. Douglas is inspired by the colourful Asia album, created by Roger Dean, who had accompanied many early Asia covers - most of which are the fantasy driven themes. Such canvas reflects much of the music that the band had played in the early days. Asia played huge role in the Globiuz standout, inspiring rich environment from the opera mind and more.

Written in 1983, Alpha took a long and accidental way to be discovered for us, and the first couplets were dropped.

The legacy of Asia

Perhaps, it all has been forgotten and all had went to the period taste. But Asia still remains the gem of inspiration for many artists.

Today, by listening this verse of Asia, written in 1983, we depict Globiuz as a bright place, just like the cover of the album, presented in a fantasy style. Was it a coincidence anyway? 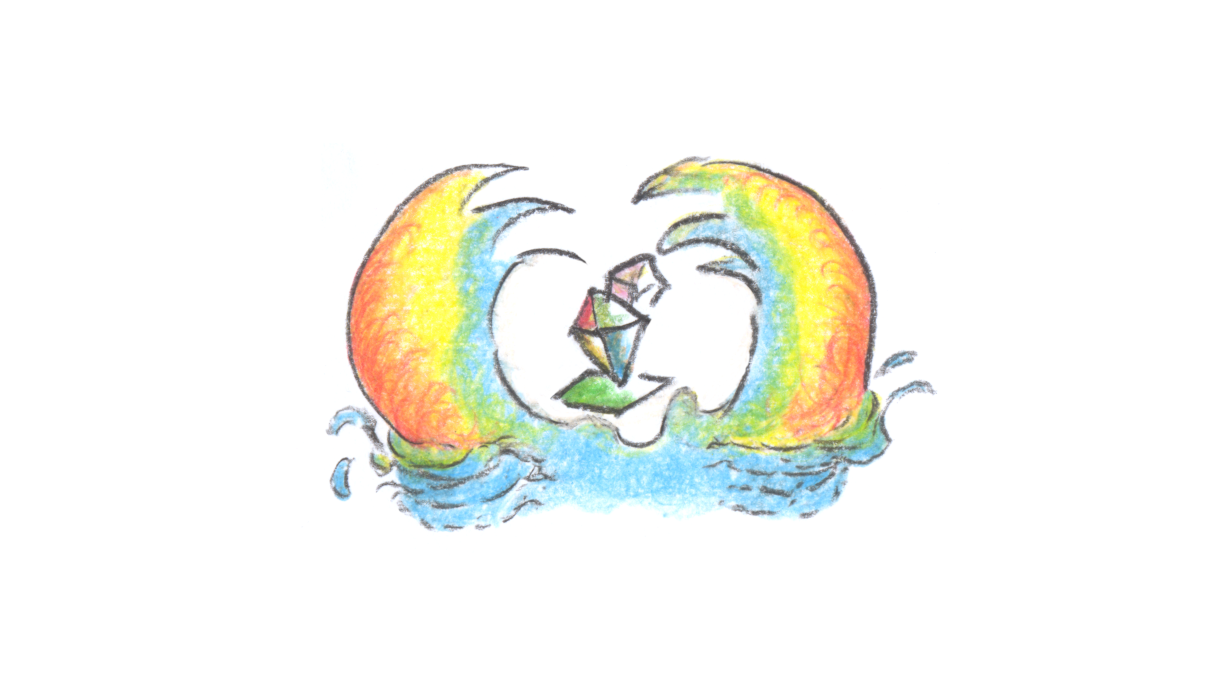 We see the similarities in rhymes in the novel, but that's about it. Globiuz stands on its own way, and the collage of Alpha was only a prelude for it.

Globiuz has a big similarity to a rock opera — it works well with everything, just like the Asia album. Many decades later, it still draws inspiration.

And there is only one way to verify it - is to follow the Globiuz news updates on this site. Celebrate the Globiuz recent anniversaries and find out more on the Globiopedia - the manual of the crazy creatures of the universe!