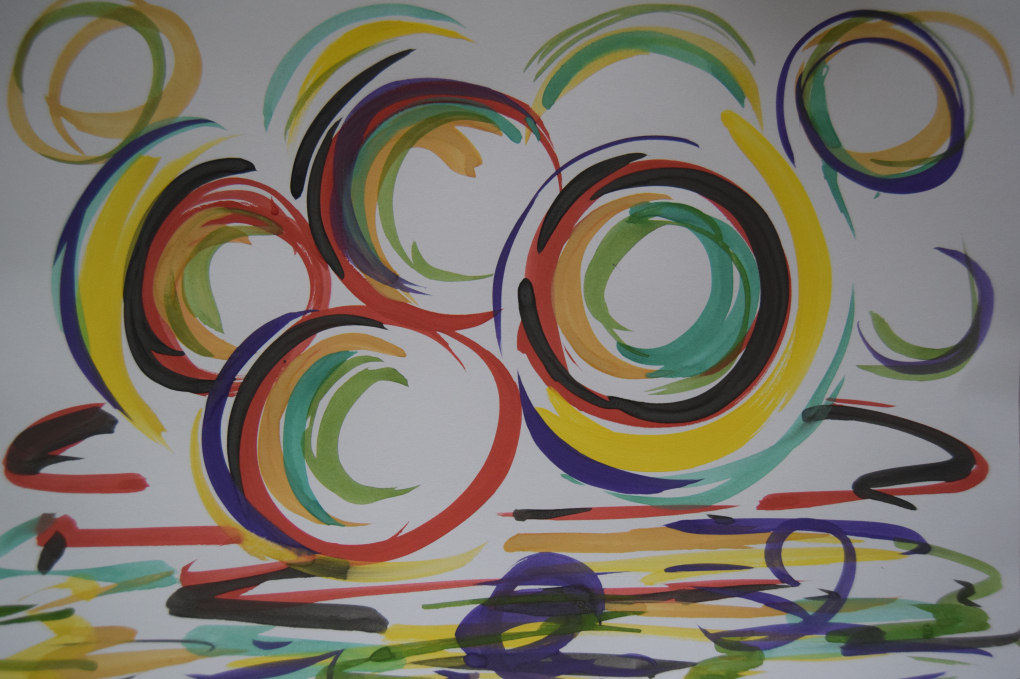 Having a satisfying plot for any novel is a challenge. Not only too many writers have traversed the field of the genre, but the reading medium itself is very narrow, in terms of the market share. According to the stats, average Americans read only 10 minutes a day, but consume much more of viral information instead.

Reading is left to the old-school cherishers who are above the age of 30. Around 60% of Americans play games daily, leaving the most of the market to China. We see that the proportions of gamers decline when people reach the age of 25 and over, while the book readers grow in a contrary exposition.

While we were launching the Grand Coders in 2015, we were at the gates of the Steam Greenlight hoax - the over-saturated market of indie developers, mainly producing a subpar quality games just for content generation. We knew our ideas on the fantasy game World of Ferania won't produce a massive effect, even if it will look good - Unreal Engine was the best of its kind.

Having too many escapist games that offered rich environment in graphics, but lack of notable story-lines, even for the AAA game developers, was a disaster. There was always a room for something to prove. The big titles of the recent decade has proved that the story-telling or the plot isn't that important for games - it's the gameplay and the 'tweaking' environment that makes it all. 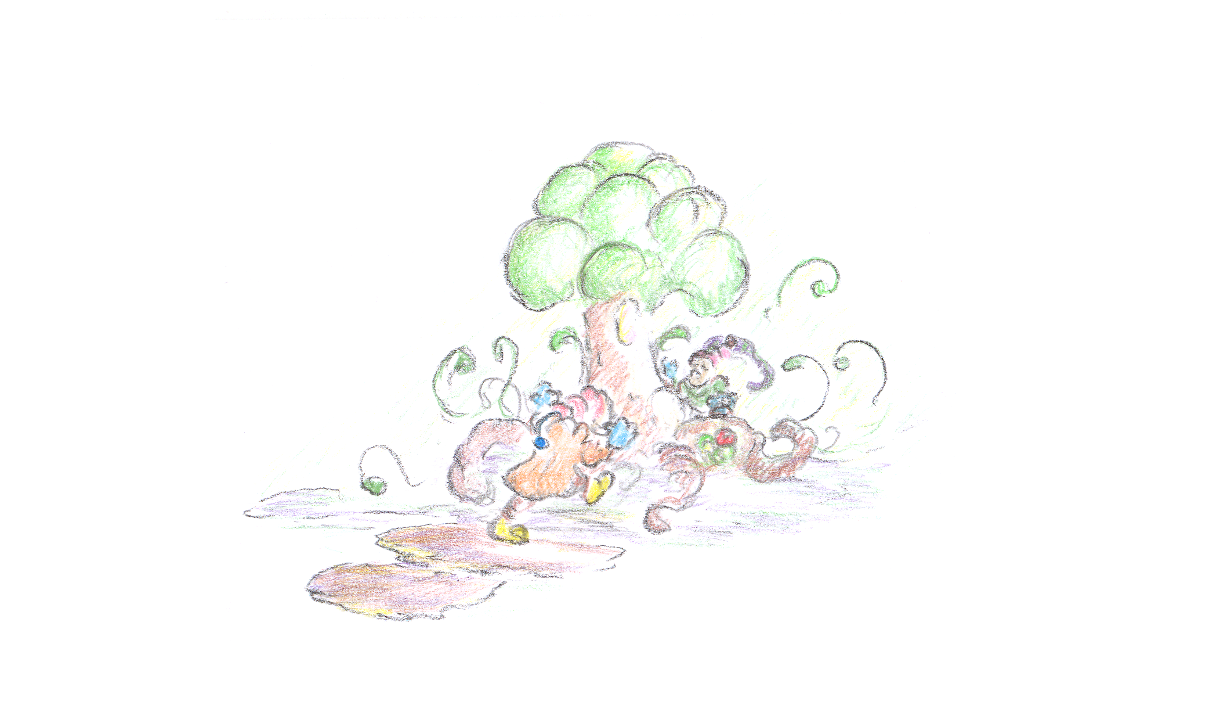 The team network addiction is another story. People feel better when they act in teams of fellows - which only proves the point that games are for losers. If games don't develop individualism and independence, practical skills, or at least theoretical knowledge, then it's a waste of time.

People who train themselves to be a part of a hoard, a gaming crowd, remind us of the collectivism of the communist party. Only instead of Bolshevik workers pounding ore with hammers, the young people pound virtual limbs, mining for gold and coal. It all sounds stupid, right? But they do it together!

If pathology is commonplace, then it's normal. The network gaming has created the escapism people wanted to delve in. But it gives nothing in return.

Another proof that gamers are losers, is the relation to the real numbers of unemployment. The dropouts who use games as a therapy of depression, instead of reading books and learning languages, draw nothing but pity.

Why we have started Grand Coders then?

The answer is simple - to stop it. Creating products that turn people into slouches makes no moral satisfaction. The game development could have continued, the project looked well, there were no financial problems in moving it all along, because the rentability was as low as possible - a one man team loses nothing.

But the story of Ferania started to grow into something bigger, the characters started to reveal their true ego - there was no field for such development in the virtual era. 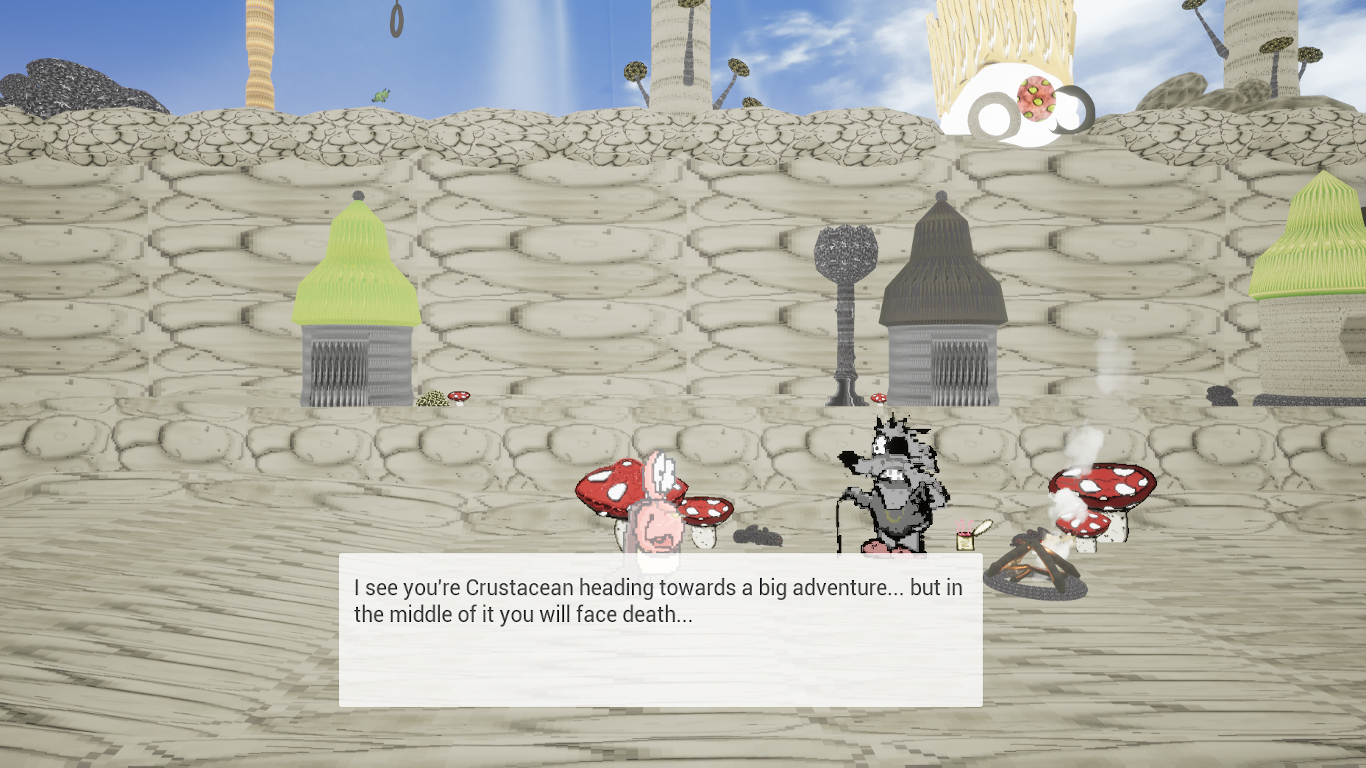 Making it all a paper fantasy

Game development and programming are the hard skills, with all respect who master them, but writing a compelling story was far beyond understanding. It was something you could master only with time, without reliance on mere logic. Quite opposite in programming, where people with average rationale could master the libraries of their coding.

The environment that the writer builds is based upon the scenery, then, eventually being transferred to the logic of the story. It all has to be eloquent, without any automation function. You can't just predefine a character, that will run along on its own gas. You can't predefine many things.

You're reliving your character in real time. You see each yarn and streak on his clothes, his past, present and the future. The hidden motivation, anger, resentment - anything, that drives people or creatures in real life.

Moreover, we would have to understand the relation of a story to the reader, why would the reader want to read it? What is compelling about the story and what it gives back? The redemption of any reading is the enrichment and inspiration. Some books are keen with facts and encyclopedic references - it all plays well along in fiction.

The World of Ferania, for example, was  set in the medieval fantasy while being under development, then moved onto its own world - Globiuz. Races, maps, politics of thrones - not only it combined the kingdom of Ferania, but the whole globe!

Ferania is a kingdom of humans, located in the eastern hemisphere of Globiuz, right next to Norwin - the country of Kazool aborigines, Green Gnomes, dwarfs, Crickens and Paglots. Ferania was established right in times of the First Light, the story that tells us briefly about the uprising humans against the swine-dogs Opules.

First Light, as the first entry to the series and the debut by the author, nails it down to the writing skills, to the point where a full set of fantasy stories follows the volumes of what Globiuz combines. Only proving essential and creative writing, rich in environment, envisaged much better than in any virtual simulation, establishes the fantasy series in the genre of novels.

The human brain can produce far more advanced 'graphics' of imagination while reading - perhaps, it has been all forgotten. But not for everybody.