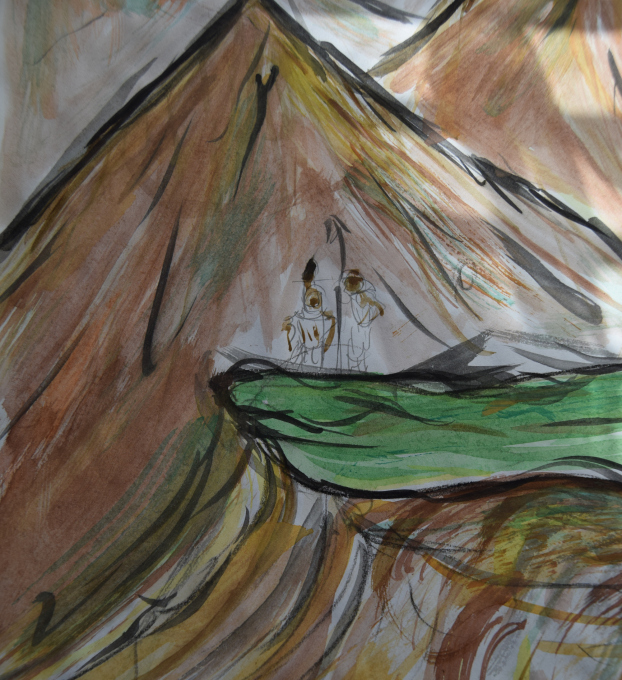 The name Richard Douglas had first time ever appeared in 2010 in works of 'Detroit Motor-Psycho', 'Illuzion', 'Total Vertigo' and the 'World of Ferania' movie-scripts that haven't been published, except the latter - the fantasy novel known today as Globiuz.

The 'Total Vertigo' movie script, was even submitted to the Zoetrope movie-script contest in 2010, but it never made it. The 'Detroit Motor-Psycho' was a motor-gang novel rewritten 5 times, and it also left to hit the dust... 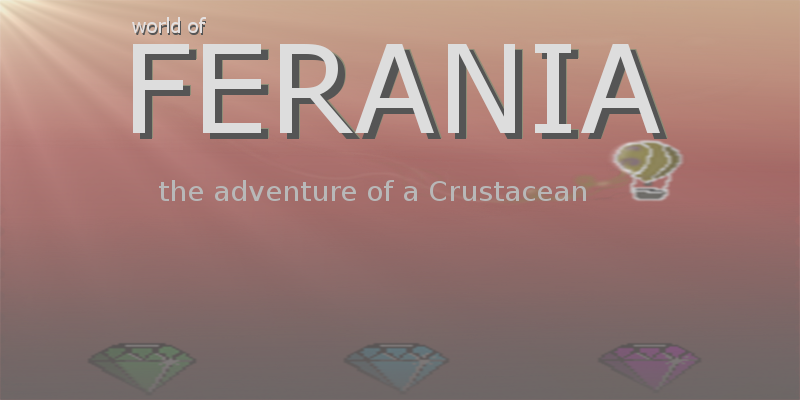 World of Ferania was an effort aimed at the fantasy world exploration, laying the first draft of the races that were further on developed in the First Light. More on how and why the game developer had stopped working in the lucrative genre, moving towards the traditional media could be found here.