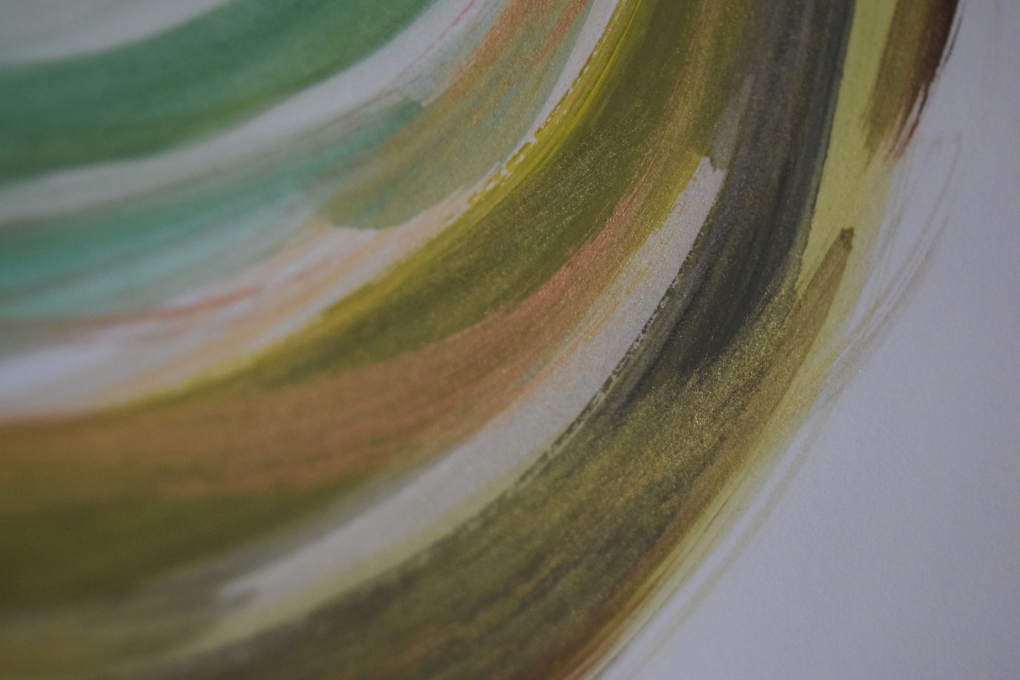 Schizium, ostracism, split personality, etc., monsters come along with some or all of these results. But was the Frankenstein’s monster a true monster?

Revived by the scientist-doctor, reanimated from the corpse, it wasn’t even described by the author as a grotesque monster at first. The movie industry though, applied that image of a torn out and stitched up from many pieces of flesh abomination.

We witness a dull human torso rising. The words, the tardiness and the size of the Frankenstein’s monster, reveal somehow a clunky, rustic man with retardation. Degrading back to devolution into an ape (atavism), we witness the type of the monster in the novel.

Not being capable of learning or understanding much at first, the monster is depicted as a child in a huge body. Hardly keeping emotions in himself, the monster reacts avidly and with no delays. The same couldn’t be said about his reasoning and analyzing of the surroundings - he strives to make logical conclusions. 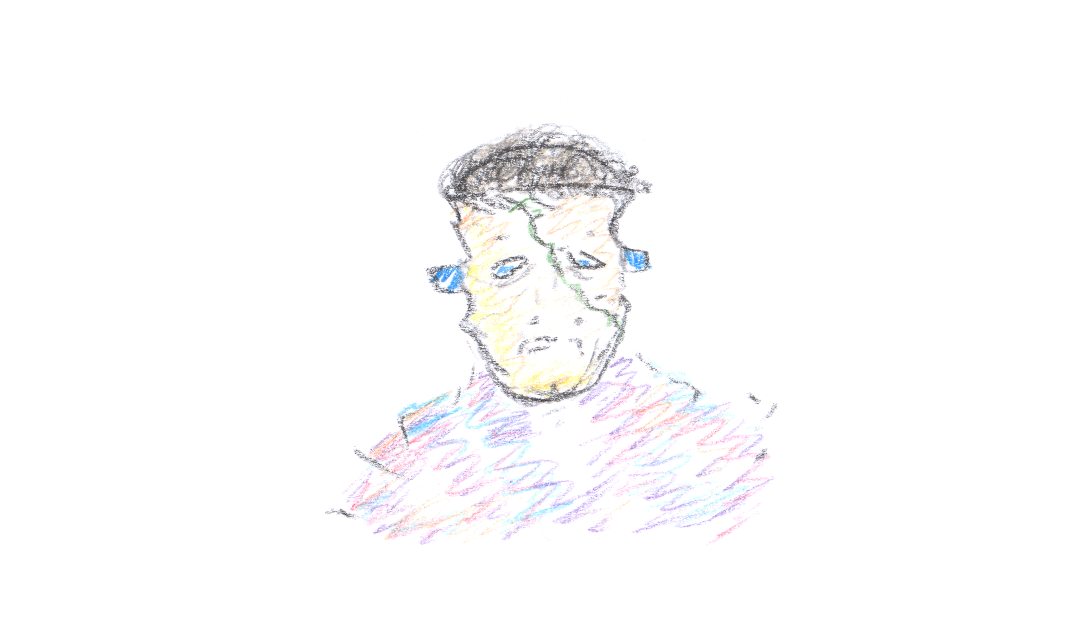 After running away from the castle, we witness the development of the monster, a learner, hiding in the forests, feeding by scavenging (perhaps, the romantic side of the novel is here), and contemplating a Swiss family having a farmer life. We see simple animal and human demands of the Frankenstein’s monster - affection.

Basically could be deciphered as:

He never had a chance to realize any of it, because of his horrid appearance we get from the expressions of the dwellers he had encountered on his way. Judged by his looks, with time, he becomes the monster. Another social reference of how the society rejects certain types of people.

Was it racist? We don’t know why we would hate the Frankenstein’s monster in the first place, if it was real today, if we omit any criminal actions he did on his way, as a result of being repulsed or misunderstood.

A simple demand of the monster was to create a monster-bride of his likes, only proves his outcast stance, as well as the animal nature. This, though, pertinent to the working-class stereotype of young men marrying early and living in poverty.

What if they multiply and take over the world?

The fear of Dr. Frankenstein of replicating the monster adds a little excuse on why the monster was abhorred in the first place. We even witness the monster learning the language and the actions of the farmer family, hunting, building primitive shelter, surviving strong weather, manning the boat and managing many other ‘working-class’ crafts pretty well.

Compared to Frankenstein’s monster, Mr. Hyde looks in light of being a true murderer, Dorian Gray - is a cold-hearted schemer with no emotional pain and no daytime job. Other than that, we see a skilled, but a very confused Frankenstein’s freak who tries to make it. 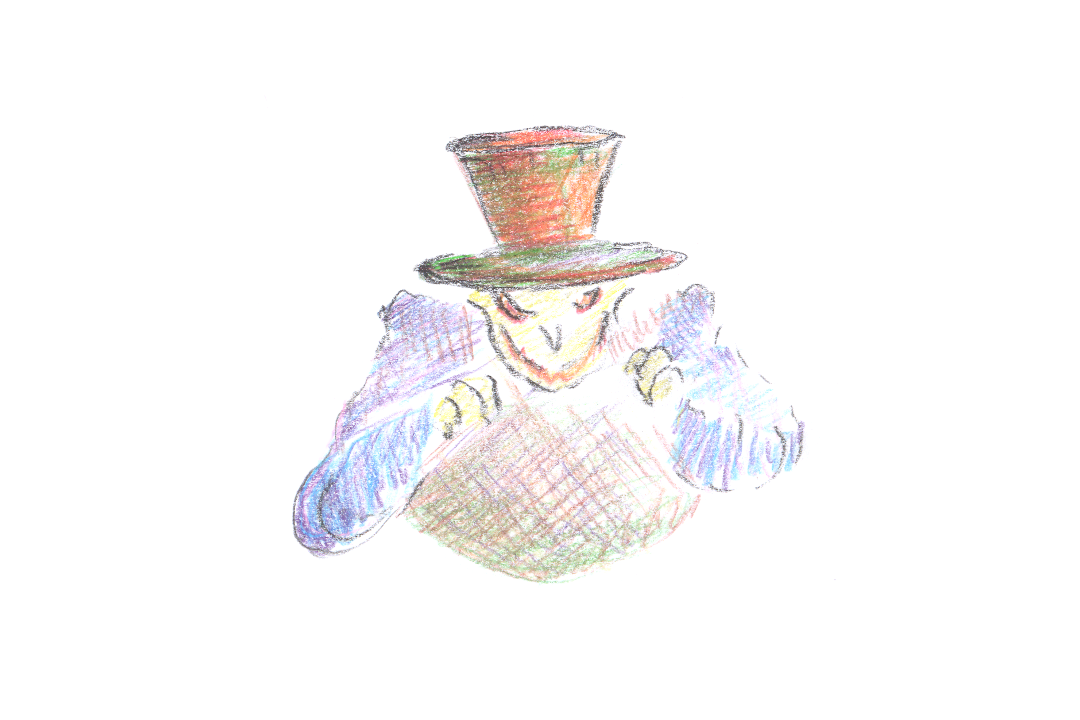 Perhaps, that wasn’t the point of the transformation. The author tried to make a different warning - the man can create an ‘artificial’ monster that will initially destroy its creator. The growing AI, social robots, surround us these days, may imply the monster that will paraphrase the same question of taking over the world.

That’s where the novel was ahead of its time, and that’s where it ages slowly, with the rise of the current AI – we see it’s nothing like Frankenstein’s monster.

When the monster tries to meet the locals with a smile of service, the people are abhorred. This may also correspond to the superstition of that era, the Catholic upbringing, lack of any technology at that time. But if we look at our own history, we’ll find that the monsters in our societies were created by the ‘normal’ folks, by the citizens of the same state, without any science, bolts of lightning, etc.

The Nazi movement, KKK, Pogroms, genocides of different races, discrimination, crimes actual till these days. There were no creations of the mad doctor, nor science. In fact, those crimes were anti-scientific, and the historical society had accepted them, applauded to their tyrants…

If Frankenstein’s monster was created today, it would have been a Nobel prize event, or at least another publicity.