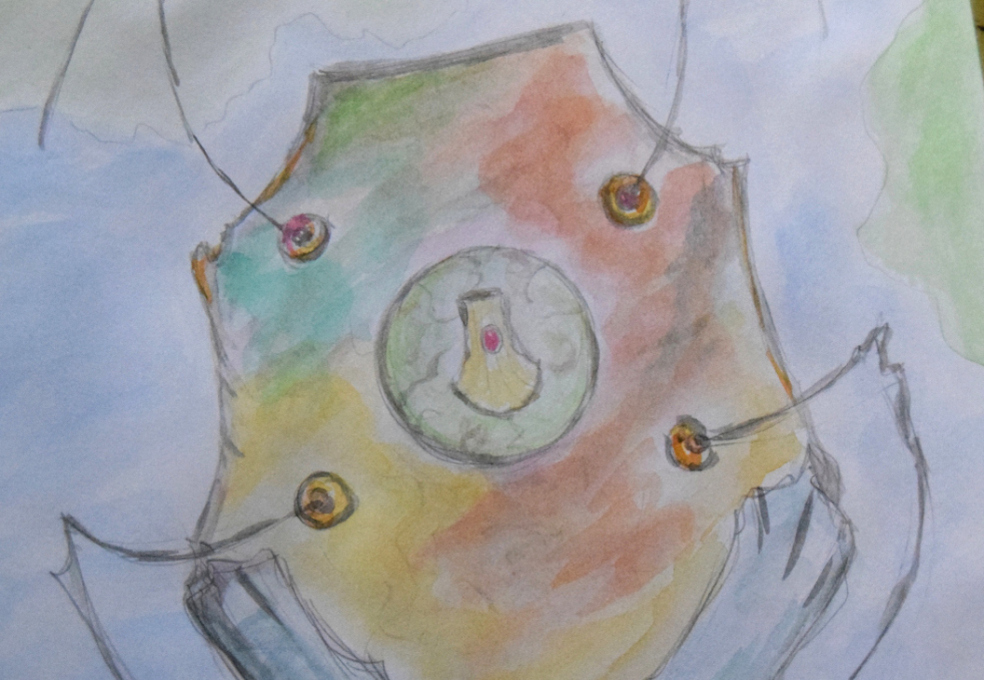 We strove to make a better picture, vivid characters and a following story to the suit of the First Light - and we think we have succeeded at last!

Join the journey of Crix and Legen - the messengers of the First Light campaign! Meet the friends again, after the war! Where you can get at last to the magical nooks of Amber Heights, the Trunkets of the forest, the legends of the Frool gnomes and their underground cities, the myths of the giant dragons, preserving the last sorcerers and magic.

The true power lies in the depths of the oceans and it awaits you...