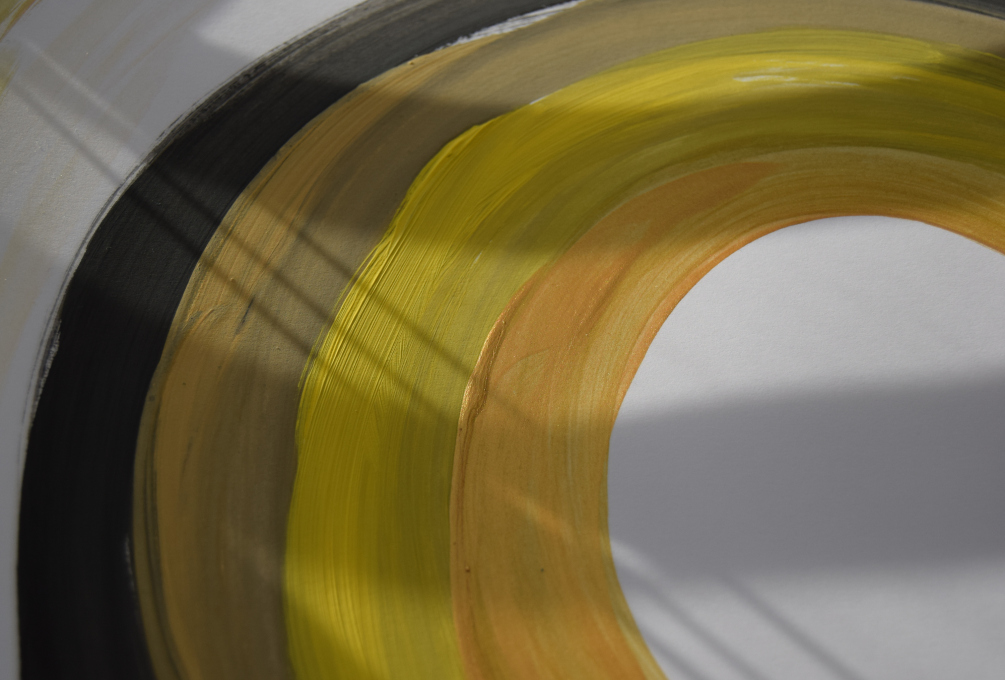 Sometimes we witness deviants and recognize Mr. Hyde in them, people with Dorian Gray syndrome, and the most specific samples are the Frankenstein’s monsters – brutal soldiers refused by the socio. 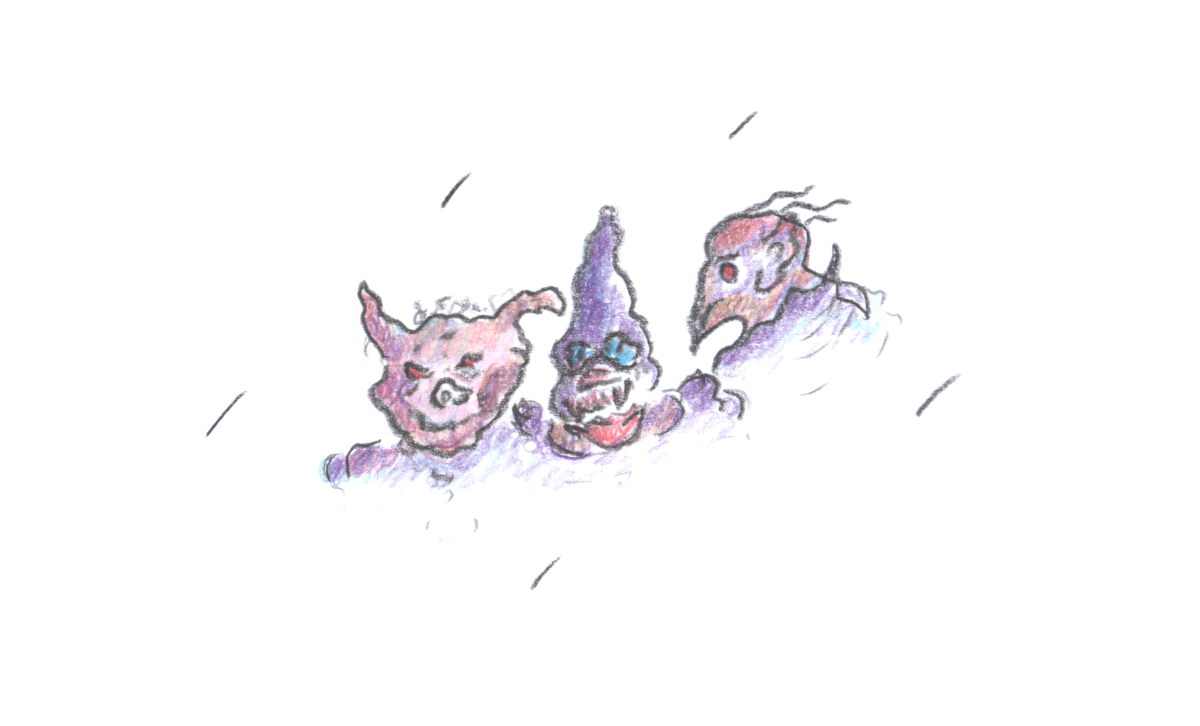 The prisoner of the past

He is cynical, heartless, but still romantic deep inside, because that’s how he had grew up, and still believes he could achieve an island of paradise, perhaps alone, or even with someone like him, where once it would start all anew.

Most of them die unrealized. Some types get morphed into other types, or even fixed with time, others - remain the same. The history of humankind is the history of a great waste of human beings and potentials.