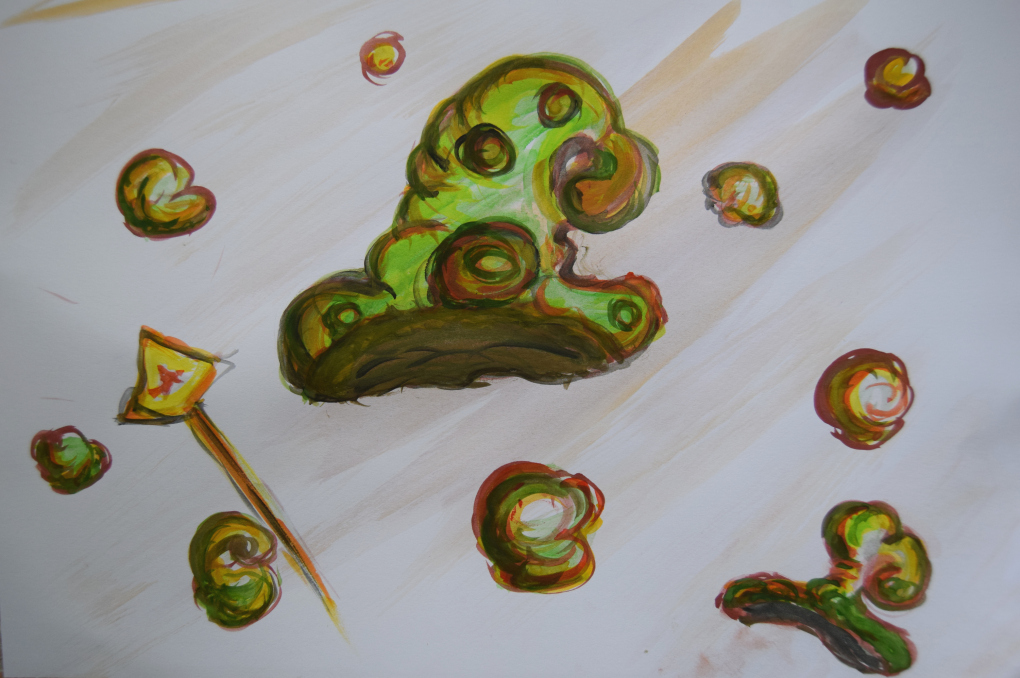 The phenomena of Harry Potter

Some movies leave a lifelong impact. Some books, characters and indicia, become a huge part of our lives and change the way we perceive the escapism. Some would say, that any book or a movie from our childhood impacts our adolescence, but it's not always true. Many books and franchises of the past age badly, leaving only a pale hazing of their former success. We grew up on the Terminator and Rambo franchises - today, they are just a cliched macho-salad with an average premise to solve. Maybe that's the way the technology moved on and the Internet, perhaps it's the critical reasoning that can't afford such plots. Even the Terminator series are aged badly, compared to the more advanced science fiction works like, I'm Legend, or even the Blade Runner (we couldn't name more, because we aren't cinema-junkies :D).

Harry Potter is of a different niche. Coming out simultaneously with the Lord of the Rings, it has nailed a different cinema - a real boy's life story (speaking of Home Alone and Chris Columbus). Compared to the popular Hollywood cinema, in particular to its fantasy sidekick - the Lord of the Rings, Harry Potter shone with its own wit and child's appeal. True magic that met the commercial success. Much of the previous fantasy works were a predictable sword-swooshing action flicks that came straight from the 80's. To beat the bad guys and dodge the arrows, to send the good wizards against the evil, etc...

Harry reveals a natural human wit. A believable aspect of growing up in a family and communicating with friends like him. Down-to-earth characters, instead of exalted, long hair Hollywood broods, or pale, drug-addict like hobbits, roaming the damn fields just to get the ring. Harry Potter isn't much different from the LOR - but it wins the latter in the memorable character department and plots. Again, we judge the movie series, not the books. 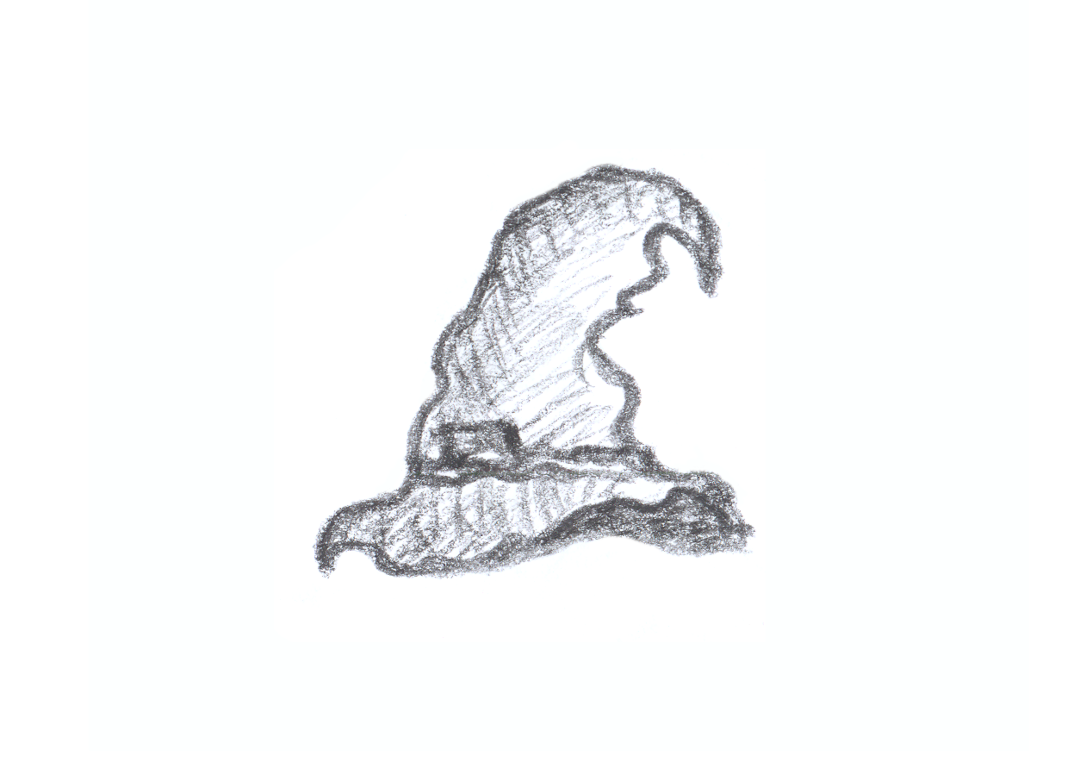 Nevertheless, we believe there are much more interesting formulas that were used in the HP series. More than just defeating the Dark Lord™. Such points include:

What else could better pertinent to our own lives that the troubled childhood? The boy who lived in a troubled family as a scapegoat and a mocking object, is something reflective to anyone in a certain period of life. Harry Potter, perhaps appeals to the most of the median families in the world. Having all the premises of being a smart boy, we discover our inner magic, ready to depart on the Hogwarts Express to chase our dreams.

A dream and a trauma of any child to pursue the unknown - the world of stars and something out of this world that even the adults don't understand. A train to the parallel reality, where you are no longer a scapegoat but a wizard.

3 School - as a symbol of unison among teens

The Hogwarts academy plays a huge role in the Harry Potter stand out. It becomes a definitive environment of the series. The place where children, adults, magic and the creatures are congested under the dome of wizardry.

A sports game with the elements of the Wizard of Oz on the broomsticks. The challenge, where men and women are equally proving their points with sorts of magic.

The magic spells in the Harry Potter franchise are getting used like a machine gun spread of the Commando (1985) movie. All of the world folktales about turning something into a frog or a slug would have probably been jealous of such a use.

Black witchery and spells on the reflective surfaces - an ancient trick to bring the demons back!

Watching these kids grow on a movie set is separate level of adoration. The Harry Potter hero cast is variable and imaginative. The way they tackle their preparation against the Voldemort proves a good teamwork of wizards. No Rambo (yes, him again), solving the world terrorism by his own. Each of the characters unique in its own way, eager to learn and fail. Each with their shortcomings and limits. You would think that the main guy in the book series should be Harry himself? Shoving out all the troubles and the magic spells by his own. It doesn't look so. As long as his sidekicks are smarter than him. Take that into account!

The strong female lead (you know who), is another original way to conquer the hearts of many. Not like it was the first time ever used in the cinema, but the charm of the Hermione Granger played by you know who, is strong and alluring. 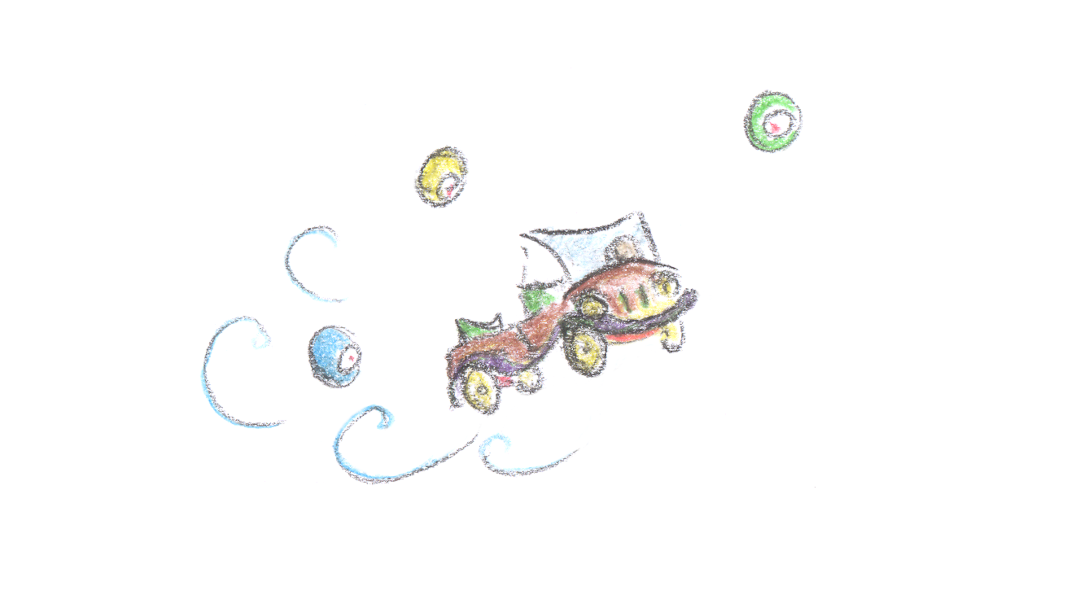 Variety of landscapes and locations, especially noticeable in the first three movies, include: towers, libraries, dungeons, open valleys and caves. The fantasy set that is more tangible than in the LOR, where we get the wilderness of open field battles and hordes of orks. Harry Potter compared to the LOR is like a librarian who knows all the nooks of the Hogwarts establishment, occasionally dealing with nasty trolls and abominations. Involves rich environment of the academic setups, commotion of the students and the strength of their teachers.

The true Harry Potter fans could write their own book about what was in the series, alas we don't possess such encyclopedia knowledge. Dire fans of this franchise - is just another example of the Harry Potter phenomena. How many book franchises that have spawned such adorable fans do you know? The fans who have read all of the series and have followed all of the movie installments during the long tenure of it. Uniting both of the worlds - the fanbase from the books and the followers from the movies. The phenomena of it, is that they are both strong and not self-excluding. In fact the opposite - amounting into one Harry Potter fandom.

Some of the minuses that come throughout the franchise

But I'm the chosen one!

'Harry Potter and the Philosopher's Stone, 2001'

Having too much of a centre-oriented hero like Rambo (again and again!) in the wizarding world is painful at times. Harry Potter is a jack of all kinds. The story hasn't much alleviated the main protagonist's ego throughout the series, in fact, it did the opposite. The followers of the movie series always wanted more stories on Ron and Giny Weasleys, Hermoine Granger, Severus Snape and of course, on Dobby, the house elf!

Judging books by the movies is never fair, many things will be omitted. Almost every popular fantasy movie adaptation has to admit it. We wanted to see more in Harry Potter. Perhaps, something that the Game of Thrones did in their long run seasons. Harry Potter is too short for our relish, because we have just gotten accustomed to the support cast, and they are far more interesting than the egoistic Harry. You'd say: 'he's a title of the movie!' Was the Lord of the Rings himself, all the time on the screen then? The movie and the book series weren't called:

Any franchise gets a long-term ignition for recognition. Harry Potter was, perhaps an exceptional one - a shooting star if you call it. There are writers who made much more in terms of writing, names that even come from the 60's, but never had a chance of a successful adaptation. All must be scaled at the sheer luck of the movie industry, distribution and promotion. 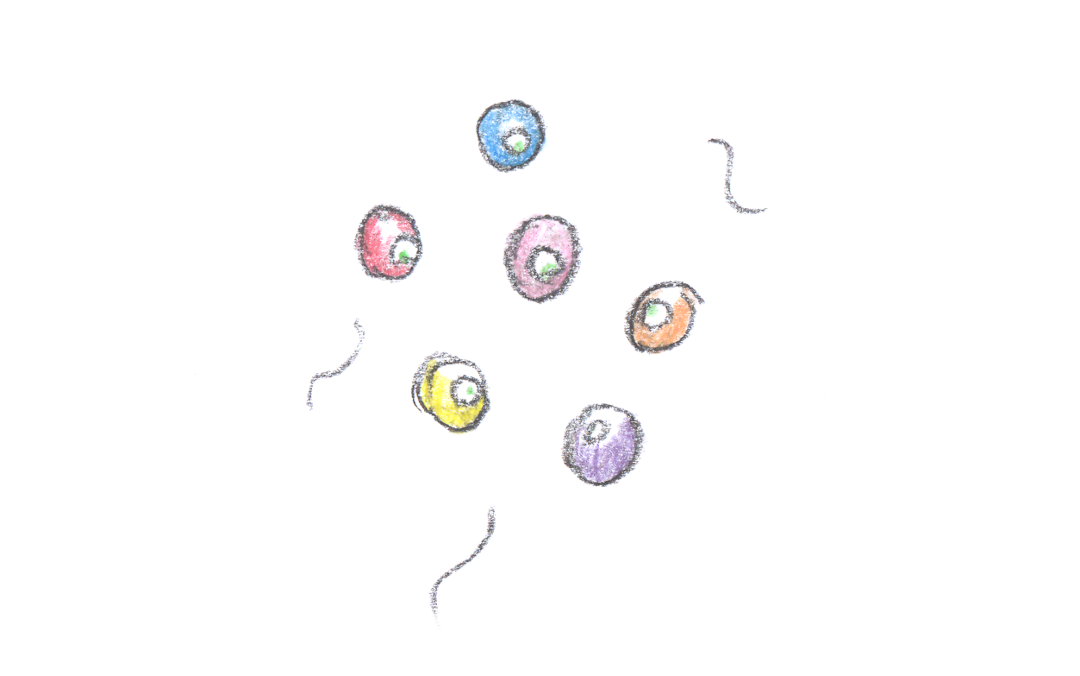 What Harry Potter did right?

The cast, the character set and the locations of Harry Potter movie franchise demonstrate a good taste. Perhaps, a rare example where the author of the books works with the movie crew in close cahoots, basically sourcing out the book on the screen. You can't see the same done to the LOR franchise (simply because the author didn't live up to that moment of creation). Harry Potter exerted a lot of energy from the cinema production line, having only 3 movie director changes and retaining the same movie producer in a tenure. This all proves the ultimate dedication from the author and the production crew. We don't take into consideration the queuing lines of the book fans. Yes, people read Harry Potter on paper and made books popular again! For short...

In fact, it did more than that - it has created a niche of a school following and childhood memories. Something you couldn't relate just to a merchandise. A true bond to the actors and their intelligence, the eternal youth, that spirals in the fields of fantasy. Harry Potter will remain a symbol of wizardry, whether we like it or not. It will hold the laurels of the modern fantasy and the boisterous adventures. For many those who have read the books, it has become another family member - a home elf of its kind. For movie makers and writers - it's a direct guide on how it should be done.

But we should never create idols and move on with the current state of our world problems. More young souls require help and adoration. Teaching and learning. More examples of aspirational writers such as J.K. Rowling, must come to a shine, the same way she did. More of help and inspiration will be and should be coming out from such people in the following decade. And we must be prepared to accept the new artists and souls that will shine from their side of a pinnacle.