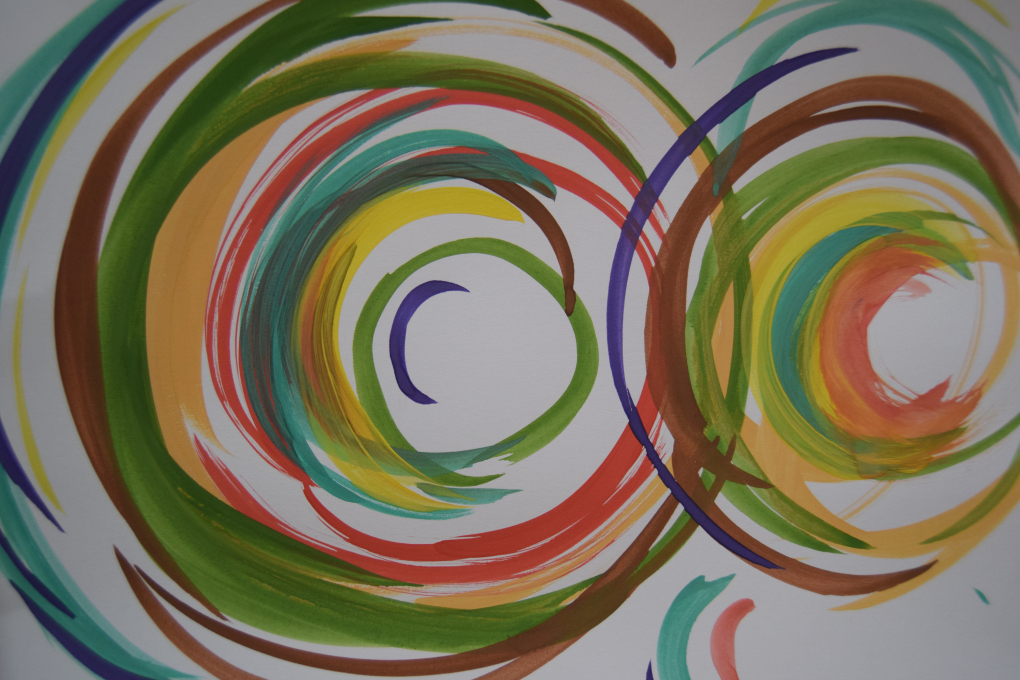 In the beginning there was code

Programming was a part of something out of this world. The author of the Globiuz series always respected precise sciences, like most of us do. Growing up in the 90's, it was the age of computers that made us change. Personal computers were everywhere!

Such words as Intel, Nvidia, RivaTNT (Creative) (1998), 3Dfx Voodoo 2 (1998), two channel RAMs, only a guy from the 90's would remember. Some of us read the Lord of the Rings at that time, or even saw the first Harry Potter movie (2001). We discussed 3D graphic accelerators,: what shaders are, what better PC is to build on budget. Quake or Unreal, were our main questions for the future.

We were hyped on the 3D, almost living inside the CRT monitors, knocking our eyes out. When games were growing and the graphics were picking up, we thought that it would be the culmination of the 21st century - the virtual reality world. We thought everybody could become its own creator, a movie director or a musician with the help of a computer.

Some of it turned out to be true, but only in supplementary terms. We see that the exponential growth of the computer technology is at stale nowadays, changing really little for the social interaction. We have switched to applications and social media, and even that is going to collapse pretty soon.

The technical aspects of such growth are still valid for big business, science applications and manufacturing. Things that rely on computer power are factual, but in terms of socializing, alas the computer age has ended.

In the 90's the desktop meant a whole table spread with speakers, printer, scanner, cables, monitor and other peripherals. It meant a whole office space, where creator could have been writing his works seriously. Compared to a typewriter or paper, it had the disadvantages - constant power supply, loading of software and other nuances of the operating system.

Nevertheless, our youth had loved it, especially for games. A personal computer deemed as an expensive car for a macho man - we never cared much for cars as for computers. 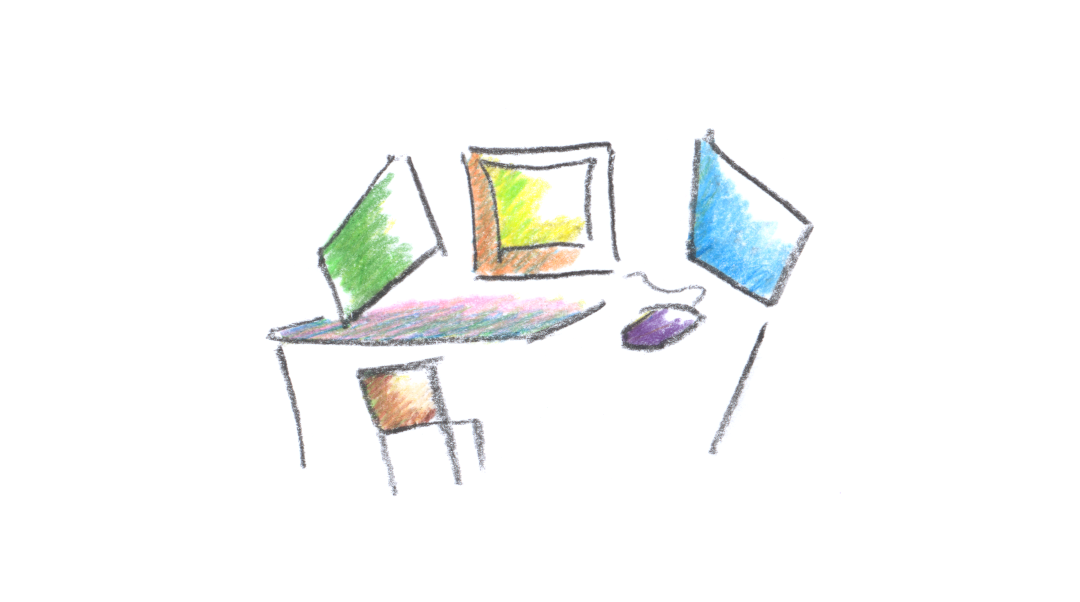 From 3D to real

When games inspired us, we dwellt in realms of imagination, because the graphics were simple, not so detailed as today. We always added something to it from our mind. If it was a simple vertex cave, we were depicting each stone and every curve of it.

The scenery and the locations - we always wanted to add something in simple stories of the games we played. They never kept us satisfied. Gaming industry in general is a drug that never satisfy you, because you play a factual vacuum. Those things we have realized much later, but it was too late.

In books we saw much more of scenery, more characters, we learned a lot of words, facts, references and even experiences. Perhaps, the only positive side that the gaming industry brought to the humankind is the interest for coding and the machine architecture.

The programming languages such as Assembly, C++, C#, the structure of electronic circuits and everything evolving around it were actualized. Tweaking the hardware of your PC was way more interesting than staring at the dull screen. After reading much of the PC architecture, we realized there were far more advanced applications and problems in the past solved by the more primitive computers that our generations had. Such business tasks as: phone connections, data storage, server mirror copying, database development, calculus and probability - anything but entertainment.

Serious things came with pain when we have tried to test our coding skills and have established the Grand Coders in 2016. It was an effort to make games that we liked, bringing the best coders together. The projects were based on the drafts of the World of Ferania. First drafted in Unity via C#, then heavily moved to the Unreal Engine - the latter was a disaster decision.

Not only the engine wasn't suitable for any traditional coding in it, it was used mainly by visual nodes, shunting all aspirations of being a coder. It was a major de-motivator and a time loss eventually. 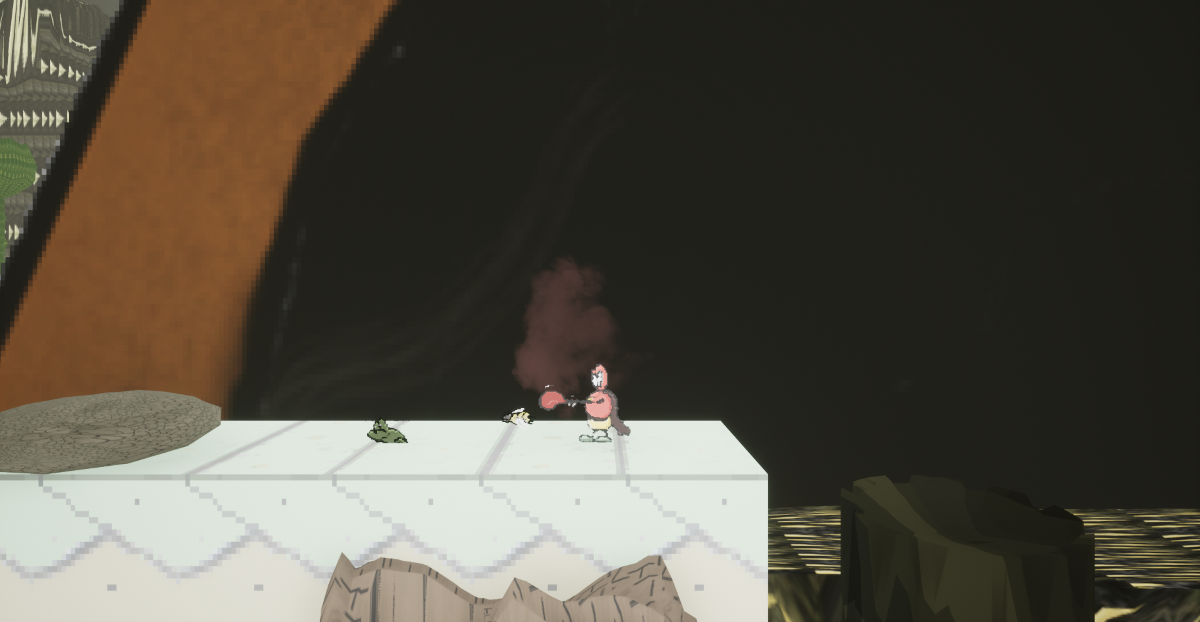 You didn't feel anymore you were coding, instead - just designing. We have had an old blogspot page for it, where the posts from 2015 showed up some tutorials on the Unreal Engine.

We have mastered the Unreal Engine and the game at the end. We were close to its release, but the final product, after 2 years of testing didn't impress none of us. It was ditched.

And for good, because the writing came in, and thence we realized that it is more simple for us to put our fantasy world on paper than re-inventing the bicycle. Words were simple in the beginning. The First Light was re-written 8 times! The Golden Scallop, in contrast, was proofread only 3 times and was a pretty nifty experience.

We were learning how to write from scratch in order to forget the coding. Some lines of the text were still switching to std::cout<< lines we were accustomed to.

Creative writing came in, and in 2 years we have drafted our novels. Grand Coders didn't have a grand coder at all. Computers played a major role in shaping out our generation, but also in damaging us. Without proper motivation or discipline, every tool turns into a treacherous yarn, killing our time and prosperity.

These days there is no return to that table with the 90's computer and Windows 98, and that doesn't matter, as long as the story preserves sourcing out the best of us by simple means of the traditional story-telling.

Grand Coders became the past, but it has taught us something:

What you don't know, won't hurt you.