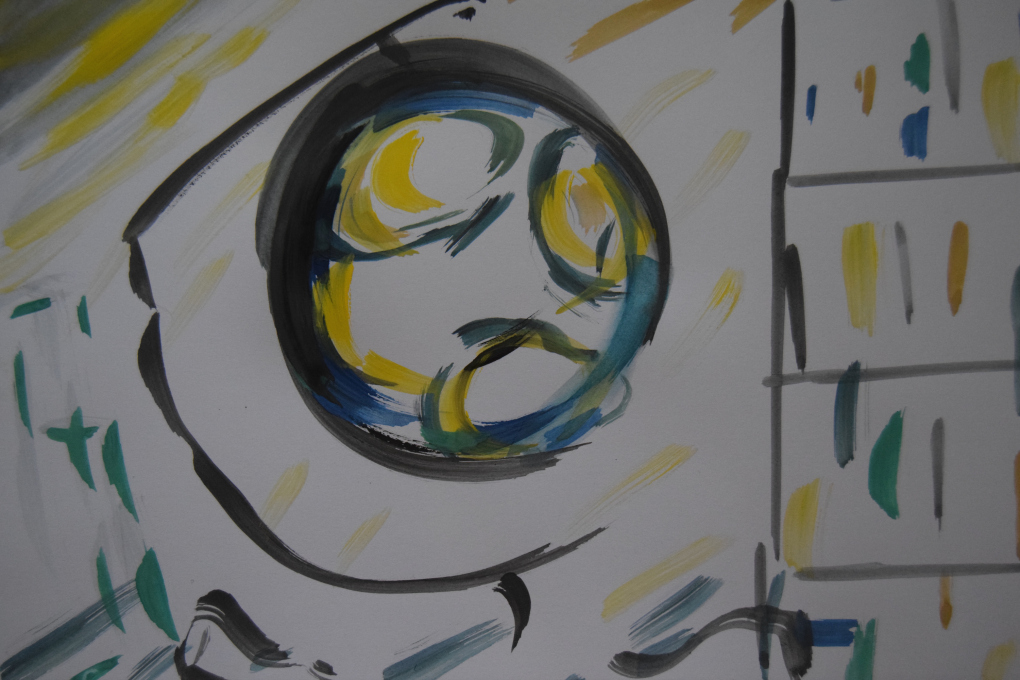 Globiuz - the future from the past

The role that Harry Potter made to the popular fantasy is immense, considering that it had started the franchise in the late XXth century. Previous generations, like the Wizard of Oz, Lord of the Rings and other book-based genres, were stretching out to the fantasy series in different bright.

Harry Potter is quite different, with the characters that reach out to the youth of the 'school generation' - that's why it was so popular among children and adults. The fantasy world that matches the 'school experience' most of us went through, while being young, gets the job done. The rest of the work - is the 'imagination department'.

How Globiuz is related to the famous works of fantasy? While having immense worlds of known fantasy classics, Globiuz had never spouted out of any pre-existing matches, simply because it was never accustomed to the worlds of any fantasy. Globiuz was written not to re-produce anything, but to create. The author of the Globiuz series was never an avid fantasy reader, but a science-developer, a journey-man who was inspired by real life events, rather by fiction. 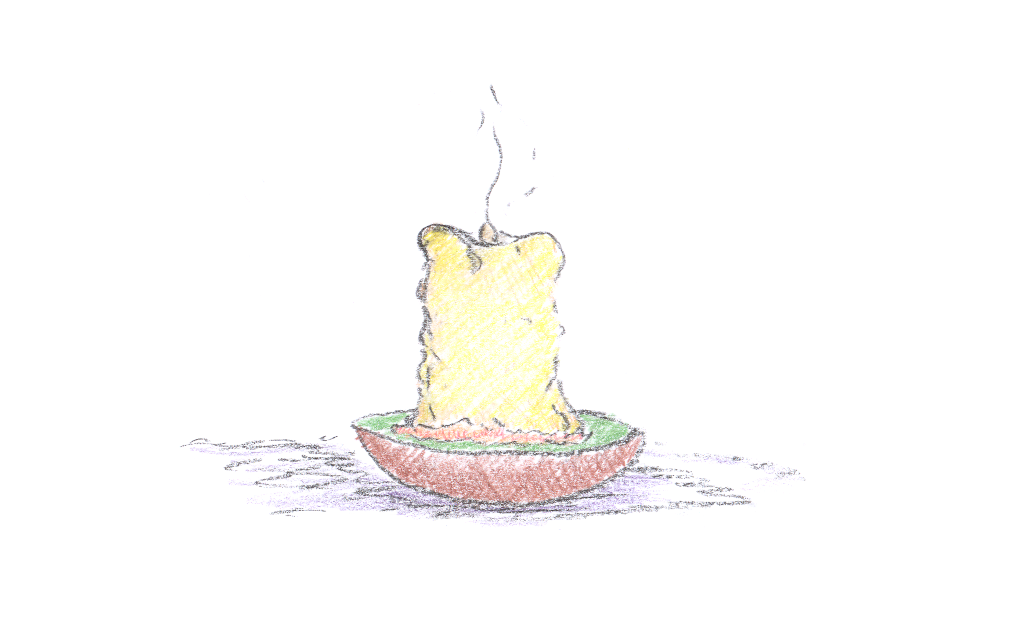 Though, some credit may go the famous works of fantasy genre of J.K. Rowling, R.L. Stevenson, perhaps some other works we were akin to examine. Globiuz - is the inspiration to achieve the fantasy projection into a bigger screen.

The title of Globiuz itself tells us that there is no main character at first, unlike the popular stands of: 'wizard with the wand', 'wizard of Oz', 'or lord of the rings', which imply more 'masculine beginnings' of mythologies.

In the series of Globiuz we meet the main protagonists Crix, Binglow and Legen, that do compose their own trio of adventurers, tackling more down to earth problems: protecting lands, holding councils and persuading their neighbours. Sometimes, the true secrets fall upon them uninvited, the nooks of the unexplored Globiuz hide not only monsters and abominations. And in some caves of the wild world there are true wizards hiding.

The spirit of Globiuz, of what comes to the story backbone, is the youth and the downfall of it. The acceptance of magic and the fight against it. The boisterous set of close friends of different races: Paglots, Crickens, Cluxes and elves, combines the understanding and the underscore values of the early humans, as they are depicted as rogues. From the technology standpoint, Globiuz always gets developed, updated from the trailblazers of science - Tornak. However, the main reason it still preserves to exist - is the spirit of living.

Globiuz is not a devoutly pious place to live in, but a superstitious. Clans of scarecrows, Shligots, Shattans, expediters from Azaz and numerous critters of the wild array rover it in search of gain, but most of them in order to survive.