Many trends - one story

According to many resources as Forbes, Kobo and Audible, around 32% of book revenues (reading) come from the audio format. Reading is a brain work and nobody wants to get hustled, while enjoying the story.

It's hard for creators (authors, musicians, etc) to be promoters in the same face - it's hazardous. A completely different field, many content producers won't even bother with. 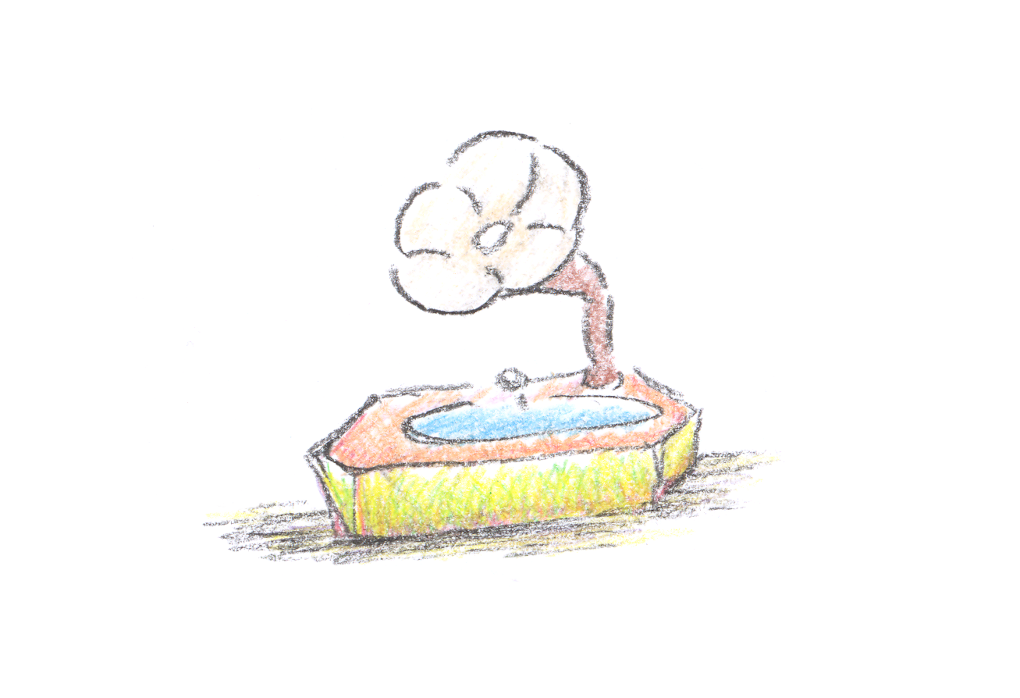 It sounds like a last call, a yelp of a caveman with mediocre camera on 1080p. Perhaps, one of the attempts to test out the fields of Globiuz, to try the Globiopedia manner of telling the story.

Being a voice actor on our own, instead of hiring our old friend, Johny Depp, we've tried the mike.

Having a fantasy world created from scratch does not guaranty a successful story. Globiuz, consisting of many continents, spares few fellows to follow in the Golden Scallop.

Young elf Legen and his friend Crix, have had good times in the nooks of Amber Heights, not until the troubles of the Nabadeen castle had found them....