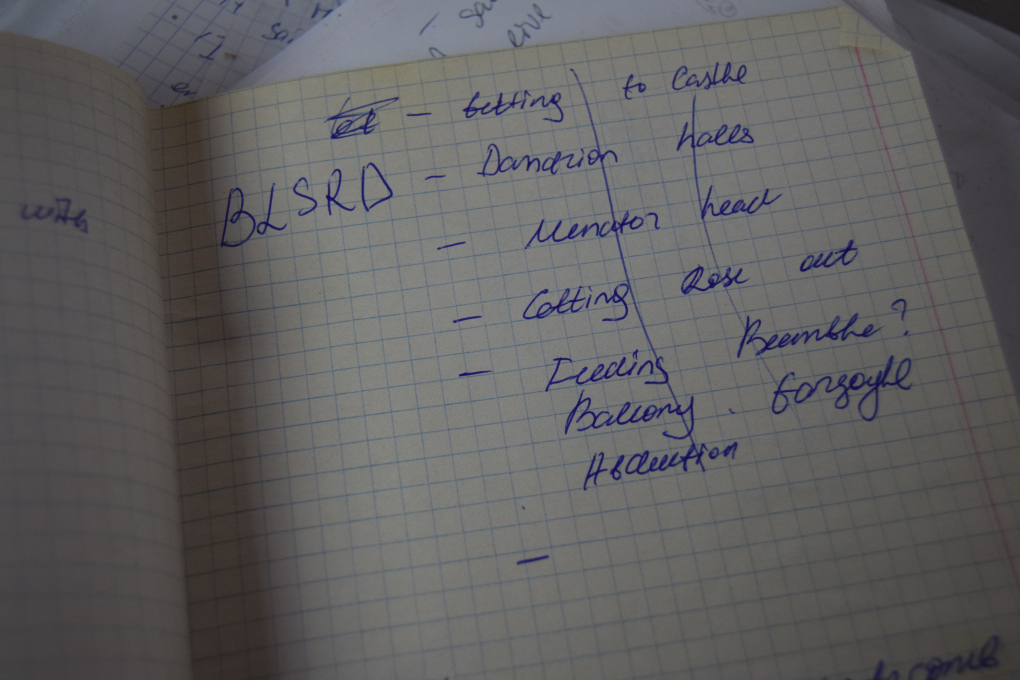 From the long-lasting work of the first two books, the Sinister of Bones comes as a more concentrated installment of the bunch. If the Golden Scallop was rushed straight after the First Light, 'on the oils' of the first development, the 3rd book of the Globiuz series took a much traditional approach.

'One book a year' rule pertains to the work that is supposed to be set meticulously, at least for a ~400-500 paper page story. Globiuz never tried to be a Titanic of the fantasy genre, but instead, a quick and a jaw-dropping series read in one go. 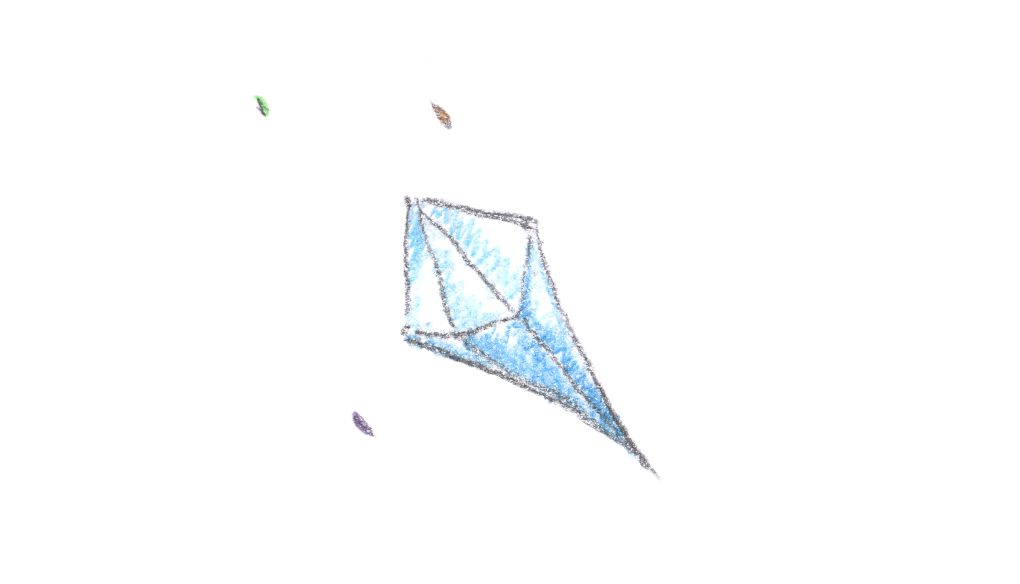 The Sinister of Bones, which takes place in Blasard, the old forgotten kingdom that ruled Norwin at once, returns to power with their new-old king... this time the graveyard wasn't lying at all.

Crix, Binglow and Legen reunite again, the company of the First Light take their responsibilities as they always did... quite eccentrically. But the result is yet to be decided.

Unlike the previous books, the 3rd in the series is the slowest and it tries to unfold the ratchets of the Golden Scallop, the secret of Rose, the dwellings of Amber Heights, Droop Forest, Torry Mountains, catacombs of Blasard, the past of Norwin, and the secret of the Colbroom king...

As of this date, 23.09.2019, the year is almost over, the story continues in our mind in a long-lasting marathon since 2010, when the first maps of Ferania were drawn. Ave and Tim climb over the stairway, to see the old man once more - tales of the attic, Bakarak and his lantern return.