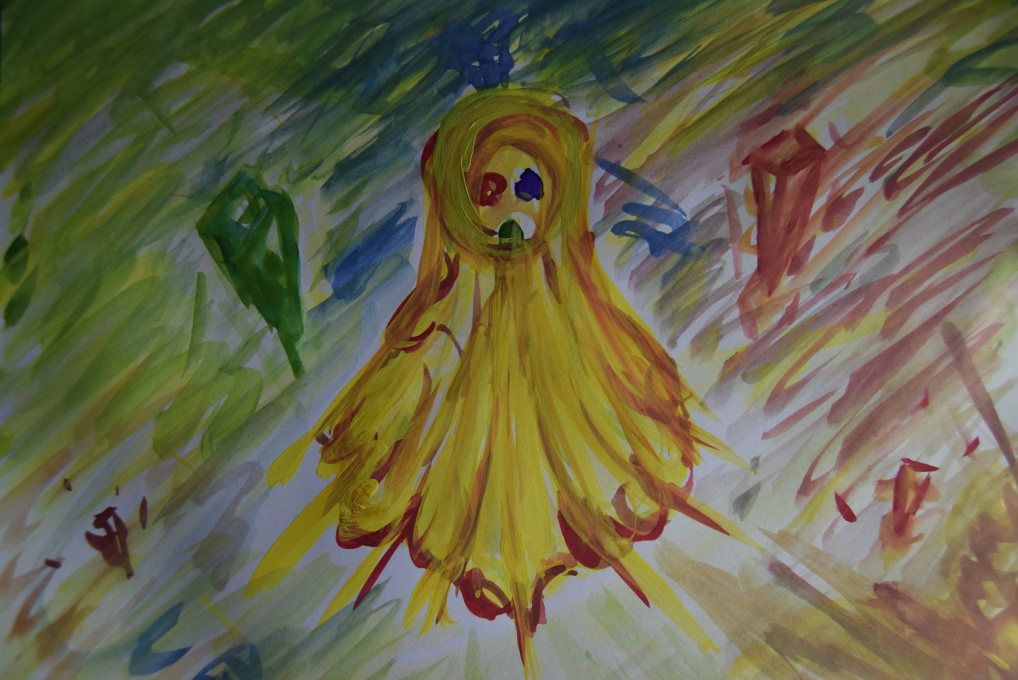 Right after the First Light was published on October 31, 2018, after heavy proofreading and reductions, the Golden Scallop, at last had opened a vista of character development. It was published on January 22, 2019 on Amazon and since ever after, the series had started to grow. 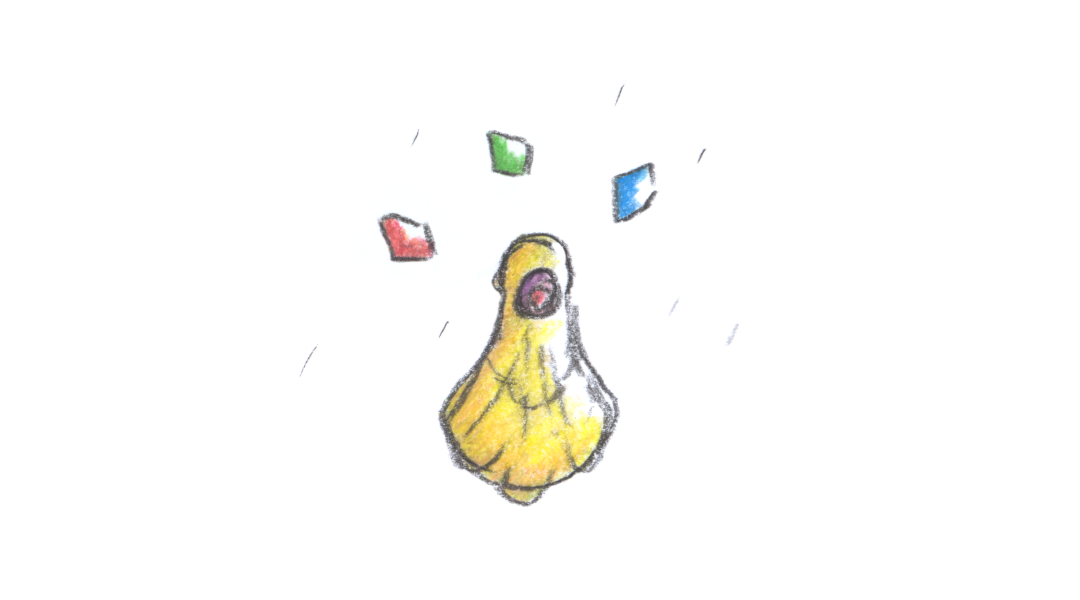 All of the characters that were hidden or undermined in the First Light, had spawned in front of them. The new environment of Amber Heights had changed for them radically. Once open and notorious for its 'marvellous heredity', the village turned into a center of strange events.

Amber Heights as a lonely 'magical spot' of Norwin was probably, the last gem in where the magic dwelt. Perhaps, even the last spot in the eastern hemisphere of Globiuz. At that point, we have preserved only the legends of the Trunkets, the hidden labyrinths of Menators, secret dwellings of the Green Gnomes and the chest of the Spider, hidden somewhere in the depths of the Labyrinth Forest.

Having two fantasy realms: magic and science, the Golden Scallop manages to stir on both sources, retaining the balance. Our friends discover ports of Oreol and mundane life of coal miners, solitude of vagrant Caymans, diseases, plagues and racism against the Kiwis. Many other themes that brutalize certain aspects of being. Writing the Golden Scallop was sourced on the maturing side of the fantasy world, on certain duality of Stark and Arcadia as a comparison; on circles of human balance, chess-pieces of political powers, social upheavals and revolts, repugnance to evil and subjection to it.