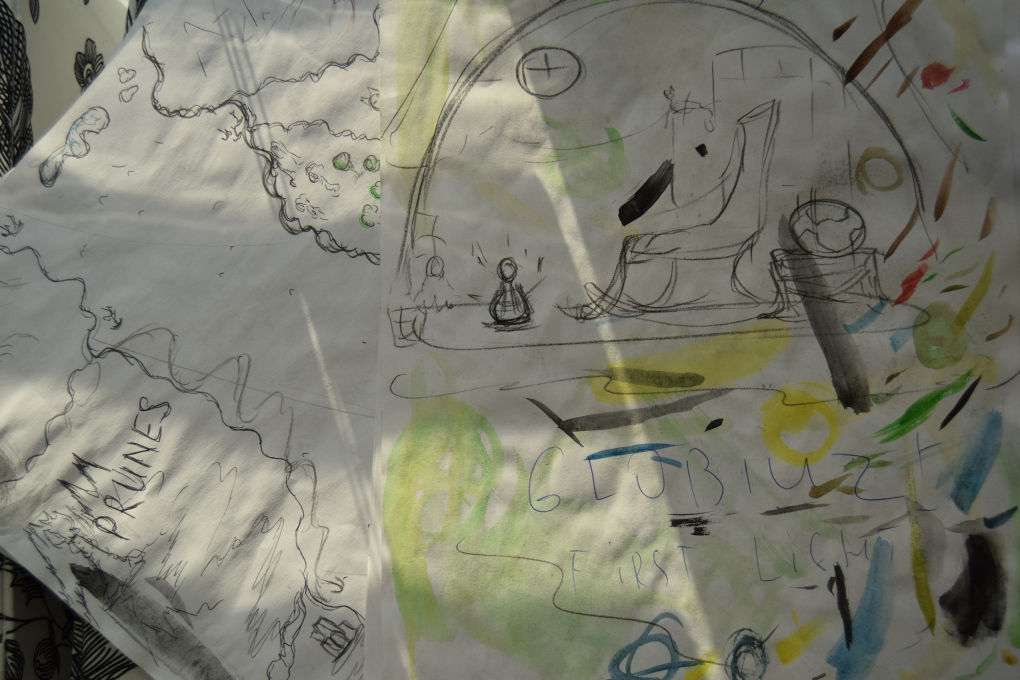 One thing, is having a good story in a fantasy world, inspiring others to read, or becoming someone, the other – having the factual emphasis. Do fiction books, especially the fantasy ones, make a practical service to the reader? That was the question we have asked ourselves many times.

Writing something, that would hardly make a materialization is a career-killer. If it won't make it into a movie or, so, then it's probably too grotesque. but the fantasy genre is even more 'infested' with abstractus. So, could fiction books be any helpful?

There are great examples of the classic literature, where fiction plays a teacher better than any college, in terms of examination technique: Sherlock Holmes, Huckleberry Finn, Oliver Twist, and others in the events of history. Could the fantasy genre bring something similar to the table, other than a premise of good vs evil? 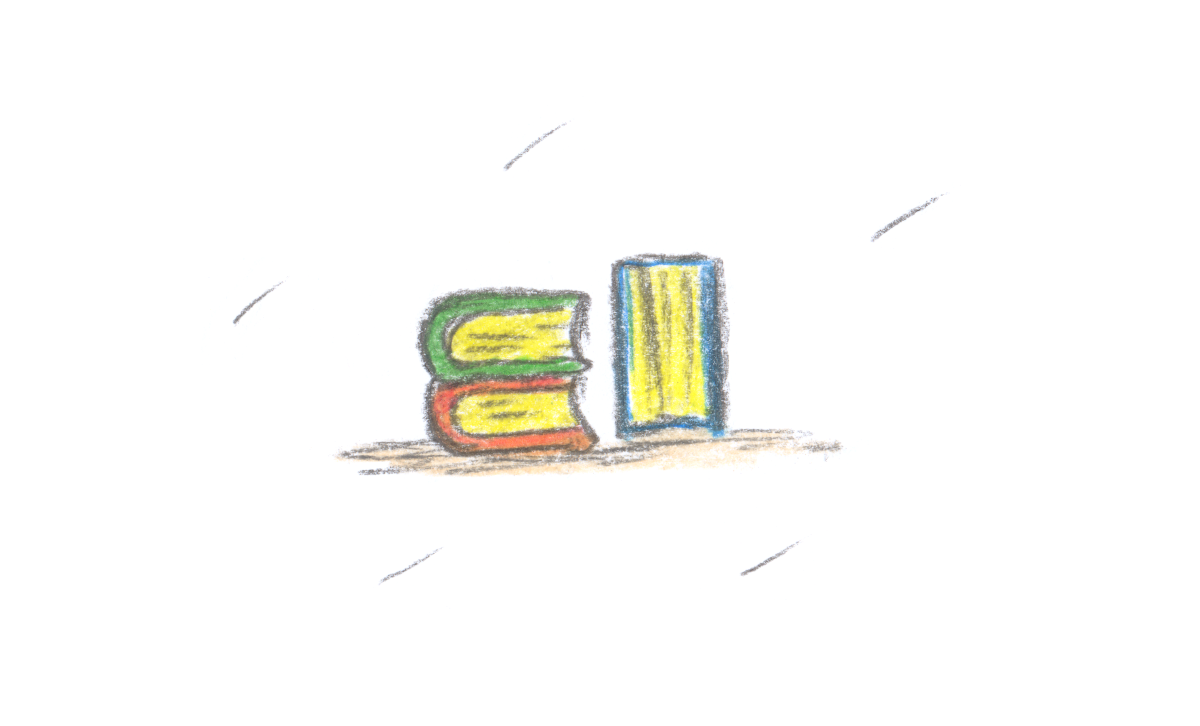 It could and it does

The quality writing, not driven by any material success, only for having a scientific interest in itself - is a rare combination of both worlds. We are filled with media, social networks, virtual and real luxuries, artificial and not-so artificial intelligence, from one side, from the other – competitive self-publishing market. More and more of independent authors are trying to prove their point, but lose ‘the agenda’ of science in the fantasy genre department.

Many chase the success of HP, GOT and other titles, bearing in mind that in most parts - people don’t love copies, in fact, never appreciated them. Many fantasy books do have quite rich vocabularies, but not a compelling manner of the story-telling. Certain classics of the genre even suffer from it, giving hard time to the readers.

Being readable is everything

That is why writing shouldn’t be considered a craft nor a profession, but a compelling ability to depict the motion. If the story isn’t driving you from the first couple pages – then it’s mostly done. The book could be closed and shelved for years.

Fantasy places, illustrations and maps in many books unfold the worlds of aspiration, luring readers into the aura. The depiction could be rich, but the fiction may suffer from the shallow premises of the characters.

Fantasy worlds of the authors were never short on any surreal imagination - it was always the 'real' parts of the story, that made the fiction scarce. Lacking on the science and facts. Learning from fiction books should be a journey, and the journey of the fantasy - should be a song. That is why, the Globiuz series have chosen the paths of the popular fantasy instead.