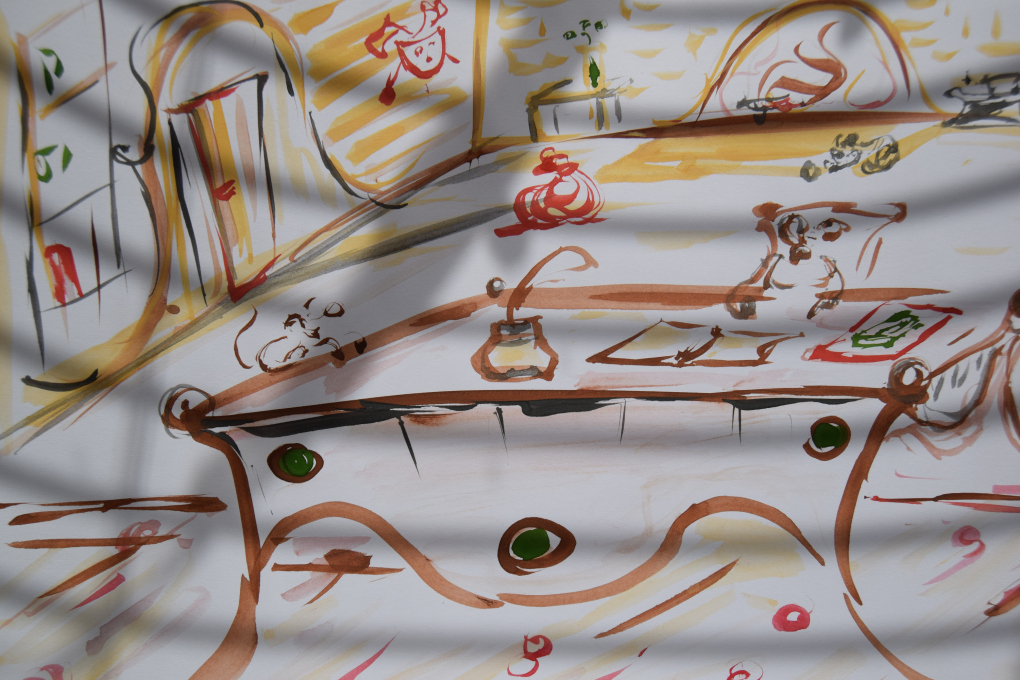 There are many articles about creative writing and 'making a successful story', but the point would always remain simple - people don't want to waste their time on reading something trudging and cumbersome.

A simple story that goes with the 'tricks' of vivid imagination, surrealistic descriptions like:

There was a black square on the white wall, and a black hand was reaching out from it. It was becoming longer and longer...

Creative writing, in our opinion, shouldn't have much of author's contemplation or monotonous descriptions, but straight ahead of telling the story. This all lets the readers to use their imagination. There could have been more details on the wall, floor, temperature, ambience of light, psychological feelings of the protagonist - but we're transfixed on the story instead.

Perhaps, the best classic example for us is 'the Strange case of Dr. Jekyll and Mr. Hyde' by R.L. Stevenson, that had many gruesome and grotesque adaptations and versions, depicting the 'eyes' of the author. We may not know for sure, how exactly the author depicted the room and the laboratory of his characters. 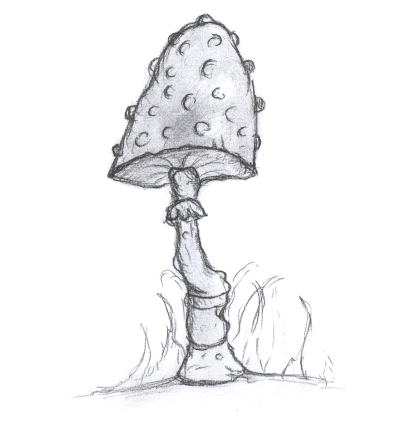 There is no the 'successful writing' formula. Creative - perhaps, but with no warranty. Much work on your plot and a little bit of luck may curd out the results. Creative writing won't grant you the results straight ahead, ask yourself a question - is it really something you would like to do on a long run?

Most writers don't live rich, don't earn even enough to pay the rent. The lucky 1-2% of authors who make living by writing had used their chances in a right scrape of time.

The strike of luck does come to most of us in certain time, but being seduced by it, sometimes we make hasty conclusions. 'Luck' or a sudden opportunity of becoming a venture writer could also lead to troubles and desperate results.

Being rational is cumbersome and most of the time not profitable. Being logical and strictly mathematical is too artificial for an average human being. Some would say: 'why being strictly reasonable at all, if fools get all the luck? If people violate laws anyway?'

Such preposition creates maniacs and corrupt society overall. Creative writing is here to reveal all the shortcomings and abnormalities of human deviations.

The English language contains around 500 000 words, according to the Merriam Webster entries. On average, we see that humans use 20 000 words, plus 1/4 of archaic or combined entries in their casual vocabulary.

A creative book writing would go in a similar manner, as minimum. We would surmise that the use of ~70 000 words in a novel is a sign of a good story-telling. However, there is no mathematical proof or evidence of it. You certainly don't count it while writing.

Perhaps, the hardest decision to begin with is the style and the way to write your first book. Out first work, First Light, tended to be more allegoric and poetic and therefore, deemed for us 'stylistically outdated'. The second entry, the Golden Scallop, dropped all the frames and went on simple - character-driven story, which we believe it did much better that the first book.

An easy reading is a must have, if you are about to introduce your readers to a new fantasy world, characters, etc - make it all natural written. How the reader would follow you and why, if you are an unknown writer? Here you have to think and bid them after you, but a simple story 'as it is'.

Following the best traditions of the most beloved series, there is one formula here - the plot. The characters should and shall be original. As an example, there are 100 best characters in fiction since 1900, just for inspiration.

It is easy to say and almost impossible to create an original character, unless it's based on someone particular. If you are an enthusiast writer, then this could be, perhaps the hardest thing to realize.

People become writers not for career-making, but because of recurring inspiration, sapid desire to paint the canvas with their oil. The projection of life experience, desires - it could be any psychological explanation of author's mind, but there is no artificial way to create a novel.

Unlike the technical and academic writing - novels strive on live characters with their faults and improbabilities. Acquainting your characters to the reader must create a natural bond, credibility and even following. Bonds may stay longer than they seem to - the longest running fan club to this day is the the Bing Crosby fan club. Harry Potter would probably be the next one.

With artificial intelligence, vast rows of independent writers (nothing against it), the newcomer won't be taken seriously. Self-publishing is a good way to begin with. It is also a good way to end your career with.

As a business researcher, you must understand the book market flow - it is a bulk market for beginner writers. The '1 dollar book' offers, the discounts, giveaways, etc. The promotion side - something you will lack in financial terms.

What platforms, how and for how much - would be your first questions? Most of the indie writers are 1$ budged people, and it is understandable. Don't get deluded that your story is the best and the 'most original', and that it will pick off straight away - most of the writers hope for the same.

Creative writer on your own

Sort it out - how long it will take for people to notice your book? Perhaps never? What is the value of hype for your book? The value of your name?

With 0$ you have almost no chances to establish a brand. You're on your own and you would have to be turned into a 'jack of some kinds' in order to stay afloat - that also cost money.

Marketing, promotion, design, publicity, etc - at the end, you have spent so much time, you would expect a return. If not in sales, then in your brand building.

Two years have passed since your first novel was published, three, five? Your book is still staggered in the oceans of other works? It could take a life-time to get recognition.

There are examples of 'shooting stars', we all know J.K. Rowling's success, but even for her work it took 2-4 years to get published, before becoming a major hit. Those chances are like a needle in a haystack.

So, if you're a wordsmith, who's constantly writing, you're already lucky - you have time. Making writing creative and successful is a matter of probes, don't expect the one work hit.

Regardless of the topic or the genre, the way your propose and promote your book would always be different from the way you have created it - get ready for everything.