Globiuz I and especially Globiuz II: The Golden Scallop, accentuate on a duo of protagonists led by feeble, but intelligent Crix and boisterous elf, Legen - both combine friendship people loved in Harry Potter.

Both comprise a chemistry of adventures and, at the same time, a complex of discovery. 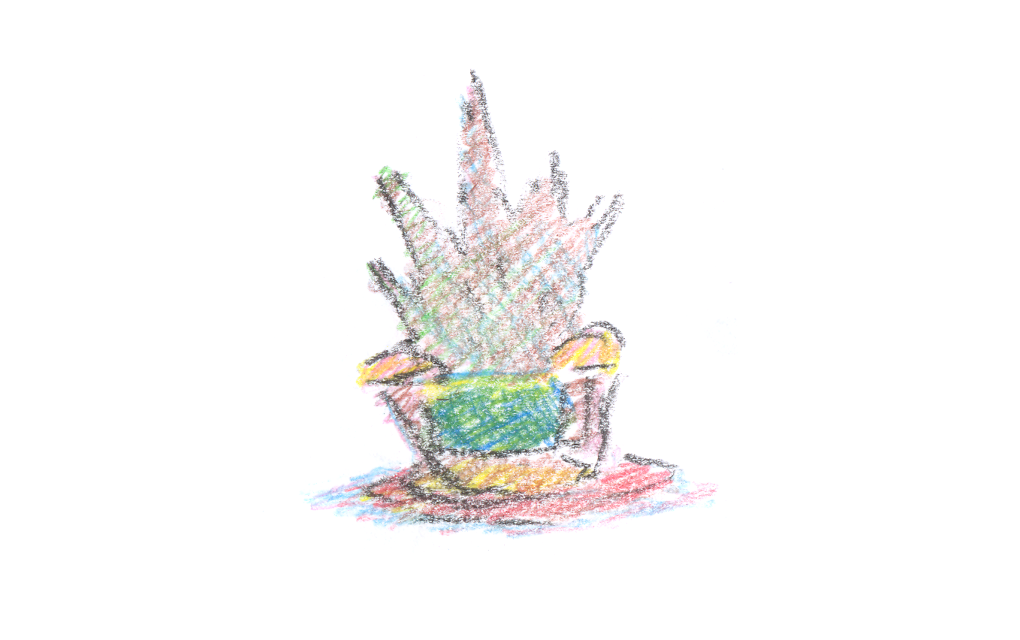 What was more peculiarly drawing attention in than just protagonists, in recent fantasy installments, were the antagonists (of course!).

Sifted with treacherous throne-hungry, politically motivated egos of the GOT, and evil personifications of HP, Globiuz, (not withstanding that we put it next to the big titles of cinema) offers both.

Evil personas of the First Light represent the evil swine-dogs from Shakalot called Opules. While moving into the second installment, we witness a personified cataclysm of a weapon - the Golden Scallop.

Globiuz helps to move on, to lift up a rock of a Cayman, to move a claw of a Crustacean and bear along with a friend, who had happened to be in the same boat with you.

Friendship and belligerence, that defined fantasy genres at its core, shifts along the scenery we all like - development.