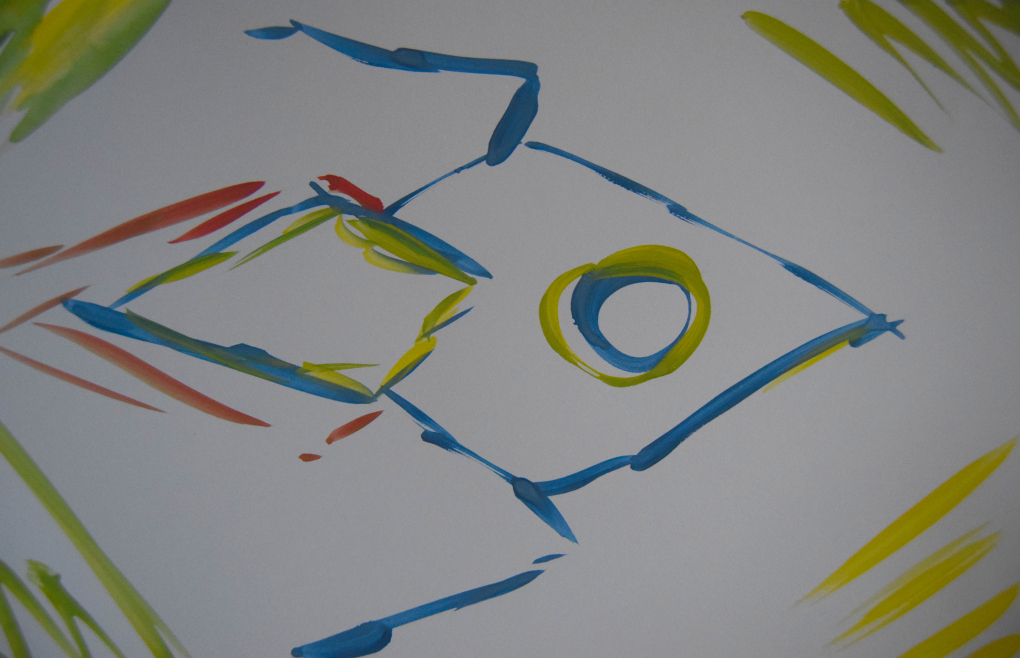 Fast-paced fantasy series, believable characters, realistic events and complete immersion lead some writers to success. The true value of a good novel isn't only a trial of entertainment but inspiration. Many argue that fiction is not an informative medium, that it does not teach you any practical experience. Scientifically it is right, experimentally - wrong. We know that experience could come from a mountain trip, a song, or even an expression.

The Legumer trees on where the Leguboids dwell, the themes of Rotten Forest, Torry Mountains, Droop and Frool forests of the Green Dwarfs - all conspire logical environs of real. 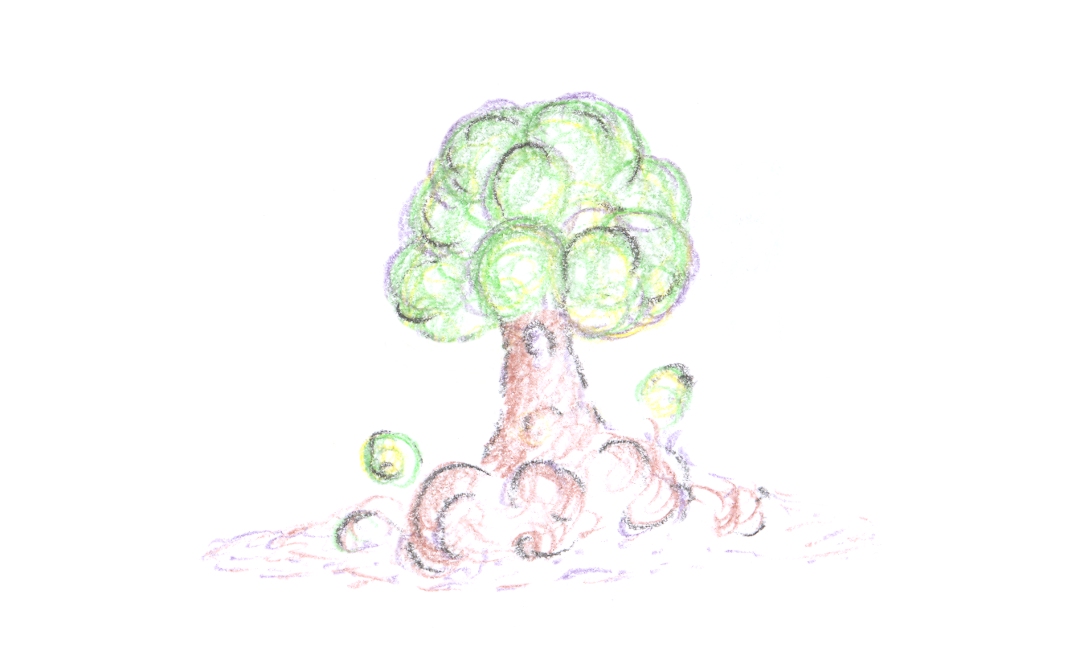 Whether it is a silver-dust of giant trees or juice of Sissal, the evolution of Globiuz had spouted out its own creatures in coherence with biology and works of physics. Perhaps, those fantasy creatures are of even more advanced than the current human civilization, judging by the laws, wars, responsibilities and the technology mindset of them.

Before offering any fantasy franchise to the public, the writer should demarcate the world he/she offers. The nature and the planet he builds on it should correspond to the laws of physics and the events - to the rules of logic. No gaps of human comprehension should be ever omitted and the science not only should be complied and replicated with the current world - but be advanced further! The best fantasy book should be explorative, readable at a glance, being movie-projected and lasting for all generations.